The Duesenberg Model J was the result of Errett Loban 'E.L.' Cord's vision of creating the greatest American vehicle ever produced. It had all the amenities available, lots of power, and carried the Duesenberg's prestigious name. It was introduced to the public at the 1928 New York Auto Show. As was the case with many manufacturers at the time, various coachbuilders were tasked with outfitting the vehicle with various designs and creations. Meaning a chassis was usually supplied to the coachbuilder, including all mechanical components. The coach-builders would then create a body for the vehicle. The chassis used for the Model J was a simple ladder frame with solid front and rear axles. They were designed to accommodate all the body types to be created, regardless of the size. A revolutionary maintenance system was installed on the Model J's that automatically provided lubrication to various parts of the chassis after a period of time. Installed on the dashboard were lights that illuminated after various mileages elapsed informing the driver to perform preventive maintenance on the battery and to change the oil.

The 32 valve, dual-overhead-camshaft eight-cylinder engine was capable of producing 265 horsepower. The 6.9-liter power-plant was designed by Fred Duesenberg and constructed by the Lycoming engineer builder. A supercharger was available increasing horsepower even further. A small number of the Model J's were outfitted with the supercharged, they became known as the Model SJ. A few SJ's were modified further through the use of a ram-horn intake which boosted horsepower to an astonishing 400. These very rare examples were dubbed the Model SSJ. A four-speed gearbox was initially offered but was unable to handle the engine's power. It was later replaced with a 3-speed gearbox that was unsynchronized. Ultimately, the Model J was difficult to drive and control due to its size and its horsepower.

Throughout the production life span of the Model J, only 481 examples were produced, falling well short of the initial estimated production figures. Part of the reason was the price tag and the economical turmoil the country was facing. The World War's and the Great Depression were difficult times for many companies and it was hard to gauge the impact it would have on the sales of the vehicles at the time.

The Model J vehicles were purchased by the rich and the famous. The Model J was truly a paragon that defined style, class, performance, and quality. Their low production figures and the various body-styles produced by coachbuilders ensure their exclusivity and their ability to fetch top dollar even in modern times. It is not uncommon to see a Model J sold at auction for more than a million dollars. 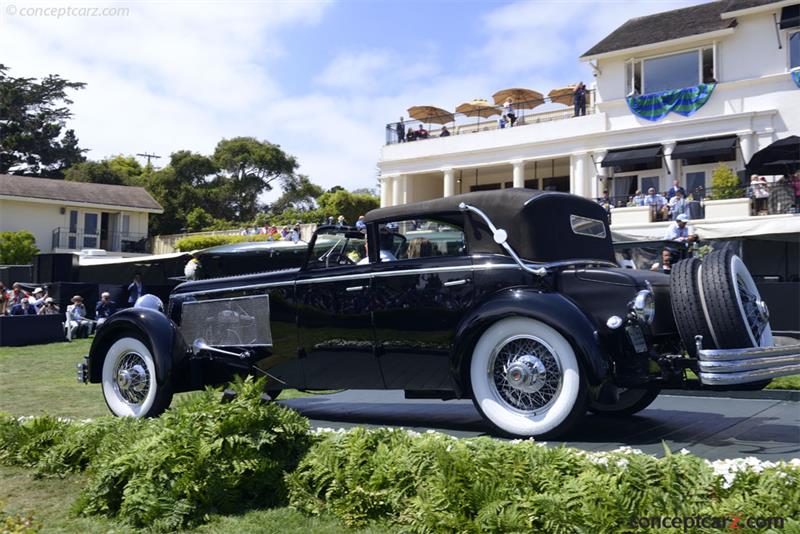 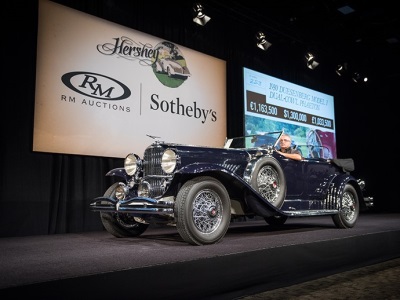