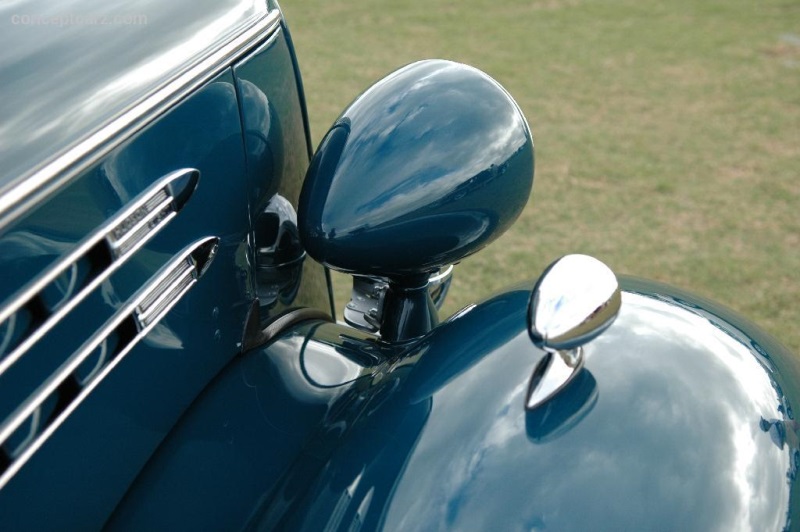 All 1938 Hudsons received a new grille with enlarged horizontal bars that were divided by a single vertical bar in the middle. The 1938 Hudson Deluxe Eight Series 84 was offered in eight different bodystyles resting on a 122-inch chassis (which it shared with the Custom Six and Eight Series) and was powered by an eight-cylinder L-head engine. It displaced 254 cubic-inches and offered 122 horsepower. Pricing began at $990 for the coupe and rose to $1,185 for the convertible brougham. Apart from the Custom Eight Country Club series, this was Hudson's most expensive model. Hudson made 51,078 shipments to its dealers for 1938. This was a dramatic increase of the nearly 20,000 shipments made the previous year.
By Daniel Vaughan | Feb 2019