Both the Cadillac Series 70 and Series 75 were Cadillac's full-size V8-powered vehicles for over twenty years.

The Series 70 replaced the 1935 335-D as Cadillac's mainstream vehicle. Introduced at the same time, the Series 60 was available as a much less expensive vehicle. The Series 80 was almost identical to the Series 70, but rather than using the new Monobloc V8 engine, it came with Cadillac's V12.

Eventually the short wheelbase Series 70 was replaced by the Series 62 in 1941. Meanwhile, the long wheelbase 75 series became part of the Fleetwood line.

With a 135 hp (101 kW) engine that was both more powerful and less expensive, the Series 70 should have been an instant hit with the public. Unfortunately even the with the stylish body by Fleetwood wasn't enough to compare with the exorbitant price of $2,500 and up during the depression era.

For the 1942 model year, the Series lineup remained the same as in 1941. Front fenders on all models except the Series 75 became extended into the front doors.

As the grille became more massive it included round parking lights and rectangular fog light sockets, and had fewer bars. Series 75 had the new grille in 1942, but retained the 1941 fender treatment. The 75's received a rounded nose on the hood louvers as a detail trim change.

Though they adopted the new 1942 front-end styling, the 75's retained the 1941's short, square fenders and triple chrome strips behind the wheels. These same square-rigged lines continued through 1949.
In 1941, Fleetwood had two designated series, the Fleetwood Sixty Special and the Fleetwood Seventy-Five sedans. The Sixty special was built on 126-inch chassis and was more of a luxurious vehicle for those who strived for appearances and distinction.

The Seventy-Five sedans were built on a 136-inch wheelbase, and had seating room for five, seven or nine passengers. The 75 Sedan came with an option of the electrically powered glass ‘Imperial Division'. It was also available on a 1630inch wheelbase commercial chassis.

The most expensive Seventy-Five Formal sedan which seated seven was available at $4,045.

The following year an all-new Series 75 was introduced and would replace the final pre-war design at Cadillac. This new model offered 7-passenger seating via jump seats, achieved a new 146.75 in wheelbase and had an engine output of 190 hp (142 kW).

The series 75 reached a production number of 1527.

The 5 passenger touring sedan was longer and heavier than the 60 series car, which gives the car a sleek elegant look. The Cadillac 75 series was an ideal tour or parade car.

The Cadillac Imperial Business Sedan was a nine passenger sedan introduced in 1947. Only 80 of these vehicles were produced that year.By Jessica Donaldson 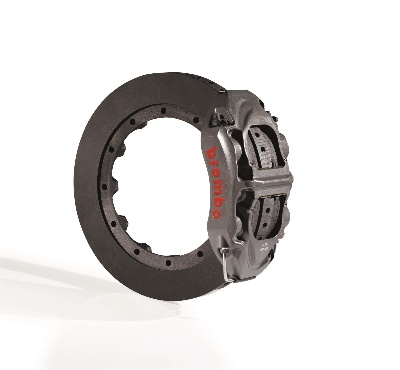 ST. PETERSBURG, Fl., March 28, 2013 – Fresh from an outstanding 2013 motorsports season that included every major championship on four and two wheels, Brembo begins its third season as the exclusive... 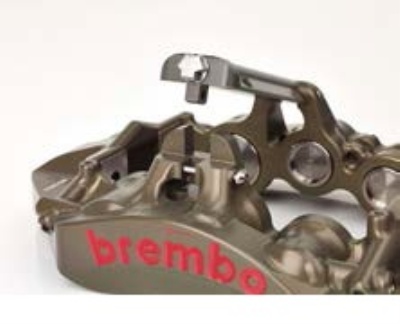 INDIANAPOLIS, Dec. 12, 2013 - Taking its range of Racing products to a new level of performance, Brembo - the world leader in brake technology and the Choice of Champions - chose the 2013 PRI Show... 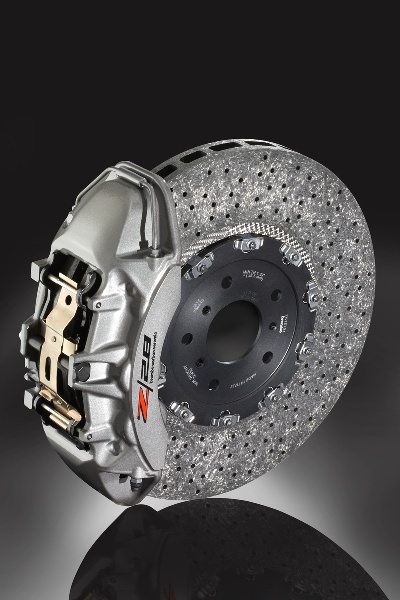 DETROIT, Oct. 29, 2013 – Ever since the rebirth of the Camaro brand in the spring of 2009, Brembo has been the brake system of choice for each new model of the iconic sports car, including the...

Le Mans, France, June 23, 2013– The 81° edition of the classic 24 Hours of Le Mans, the worlds greatest endurance race, illustrated the supremacy of Brembo brakes with the overall victory of the... 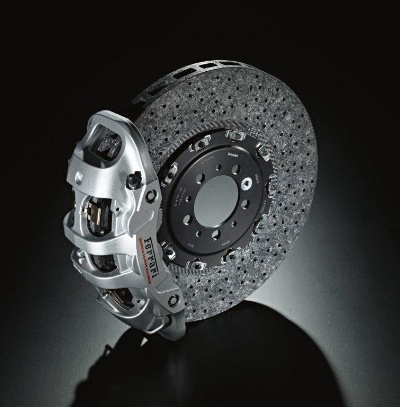 Well known as a benchmark setter in the field of brake systems, Brembo has always been synonymous with performance and innovation concepts perfectly reflected in the new brake system designed for the...