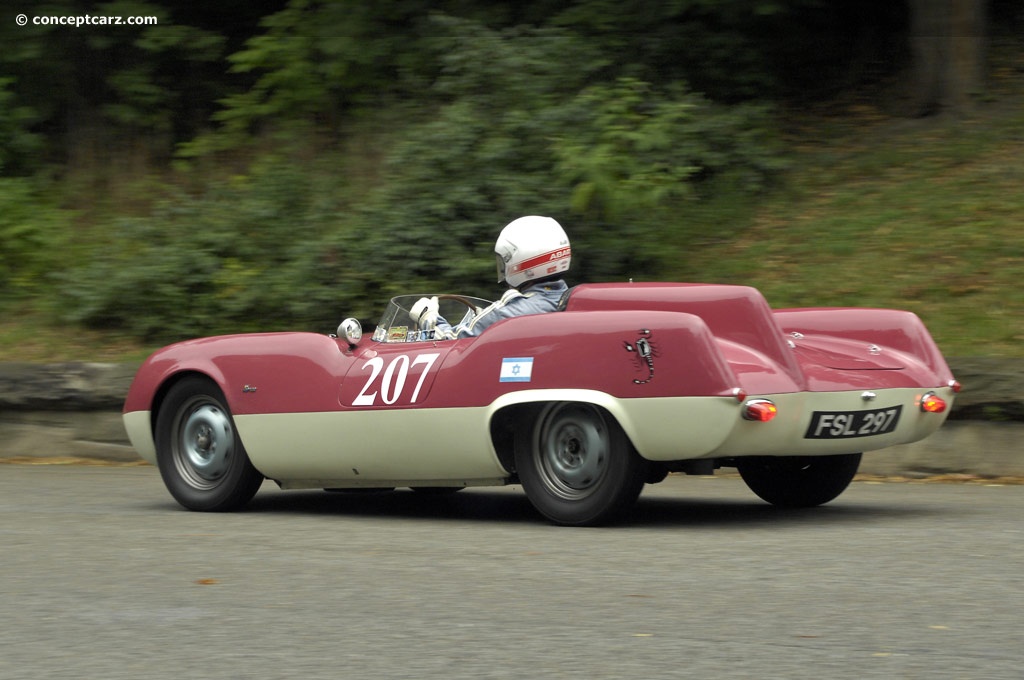 Karl Abarth was born on November 15th, 1908 in Vienna, Austria. At the age of seventeen, he became an apprentice at Castagna, Italy, designing chassis for motorcycles and bicycles. In 1927, he returned to Austria to work at Motor Thun Motorcycle plant. This was also the beginning of a highly successful racing career. Carlo started racing motorcycles and he began winning. He was awarded the champion of Europe five times, among other racing accomplishments.

In 1934, Austria and Germany began to feel the pains of the great Depression and the onset of World War II. Karl decided to move to Italy and further pursue his motorcycle racing career. While in Italy, he became known as Carlo Abarth. During a race in Yugoslavia, Carlo crashed and required hospitalization for over a year. After Carlo recovered he decided to stay in Yugoslavia until the end of the war. He began working with an individual named Ignaz Vok, converting automobiles to run on kerosene.

After the war, Carlo moved back to Merano where he began working with an individual by the name of Rodolfo Hruska.

Ferry Porsche was a long time friend of the Abarth family and was able to get Carlo a position at Piero Dusio's Cisitalia as a director. The company later went out of business but Abarth continued modifying Fiat based cars; his first was dubbed the 205A.

The company featured the zodiac sign of Carlo Abarth, a scorpion. A factory was established in Turn, Italy with 35 employees. Armando Scagliarini, a driver for the Cisitalia Company and the father of Guido, provided assistance to Abarth on this new-formed business venture. They began building automobile accessories which provided the funding for their racing expeditions. Exhaust pipes, manifolds, valve springs, valves, and gearboxes were just a few of the items produced by the Abarth Company.

In the early to mid 1950s, the Abarth Company began modifying mass-produced cars, mainly Fiats. These low-priced cars coupled with performance modifications, became unbeatable forces, winning most races that they entered. So much so, that Fiat began paying Abarth for each first or second place finish the modified Fiat vehicles would achieve.

Near the close of 1954, Abarth began designing a Fiat 1100-based two-seater roadster. A new steel platform chassis was designed and attached to a Fiat 1100 suspension, comprised of independent front trailing arms and a live rear axle. The engine received modifications including an increase in the compression ratio, new intake and exhaust manifolds, and dual Weber carburetors. Power improved from 36 to 66 horsepower. The roadster kept the Abarth naming policy, and carried the name 207A. It was unveiled to much applause at the 1955 Turin motorshow where it was presented in coachwork provided by the legendary Carozzeria Boano and finished in a two-tone color scheme. The body was a rolling advertisement for the Abarth Company, with two distinctive stainless steel exhaust pipes on the right-hand side of the car. A total of ten orders were secured.

In 1955, chassis number 001 made its racing debut at the 12 Hours of Sebring. After an illegal refueling, the car was disqualified. This was unfortunate, since the car had been leading its class.

Though the 207A had most of the ingredients needed to succeed, it failed on a few criteria, mainly its heavy frame and high sticker price.

This 1955 Fiat Abarth Boano Spyder is one of two built for the 1955 automobile show season. It was shown at the 1955 Milan, Paris and New York Auto Show. It was sold at the New York show and was stored away in a barn in Maine until 2003.....[continue reading]

The Abarth 207/A was the first of Carlo Abarth's serial-produced sports racers. Prior to this, he had gained fame for his high-performance tuning of Fiat, Ferrari, Porsche and Cisitalia automobiles. The Abarth 207/A was created at the insistence of i....[continue reading] 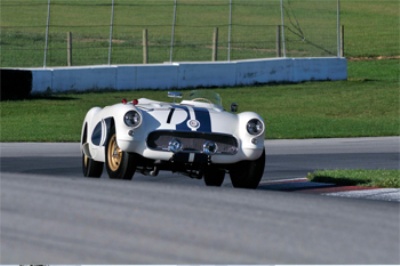