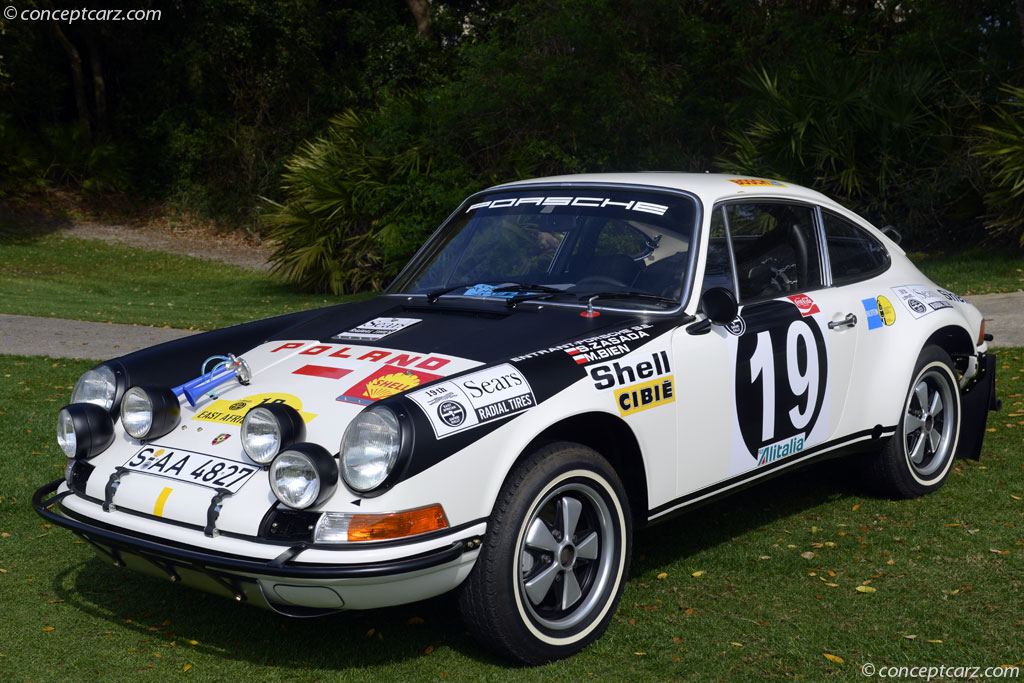 In 1970, Porsche increased the size of the boxer 6-cylinder engine in the 911S to 2.2 liters and thus increased the power output to 240 horsepower, up from 180 horsepower. For the 1970 racing season, it was decided that the 911 would form the backbone of Porsche's production-based motorsports activities.

The racing version of the upgraded 911S became known as the 911ST. Taking the lessons learned from the development of the 1967 911R, the engine car went on a diet. Once again, thinner gauge steel was used for the body tub and there was an extensive use of fiberglass for the external body panels and Plexiglas for all windows but the windshield. Removed were any kind of 'bright work' and body fillers normally used in street car production. Added were wider forged aluminum Fuchs wheels and the front brake calipers from the 908/2.

The development of the 911ST took place even though Dr. Ferdinand Piech, who became head of the motorsports department in 1965, had directed virtually all of Porsche's racing assets towards the 917 and the 908/3 with the twin goals of winning the World Manufacturer's Championship and, more specifically, Le Mans.

The 911ST was originally intended to primarily be a rally car, and it enjoyed much success in the hands of Swedes Bjorn Waldegaard and his co-driver, Lars Helmer. The 911ST also found some success on the race track in the hands of privateers, however. 911STs were entered at Le Mans and most of the other important European races. Its greatest success came while in the hands of Peter Gregg and his Brumos team.

Taking a refurbished 'ex-werks' rally car, Gregg installed a 270hp, 2.5-liter engine and took class wins at the Daytona 24 Hours and Sebring 12 Hours with co-driver Hurley Haywood. Over in Europe, John Fitzpatrick took a Kremer brothers' entry to the Manufacturer's and Driver's Championships in the European Touring Car series.

For the 1971 season the works entries were restricted, and the main effort became the East African Safari Rally. Three new cars were built specifically for this long-distance endurance event. The number 33 car was driven by Waldegaard and co-driven by Helmer in that Rally.

Sears Tires, then made by Michelin under contract, was one of the sponsors. This resulted in the car competing with whitewall tires in the toughest rally in the world at the time.Source - Porsche

This 1971 Porsche 911 S/T was one of three factory works cars entered into the 1971 East African Safari rally. As #19, this car was driven by Sobieslaw Zasada and Marian Bien to a fifty overall finish. Zasada and Bien drove this car in the 1972 Easte....[continue reading]

The Porsche 911 2.3 and 2.4 ST/GT cars were produced in 1970 and 1971. These were intended as racing cars and served as a replacement for the T/R that had been in limited production since 1968. The ST/GT ran in Group 4 competition and the FIA allowed....[continue reading] 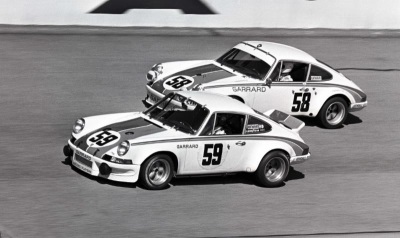 On March 12, 2017 the 22nd annual Amelia Island Concours dElegance will feature a special class to showcase and honor the Cars of Brumos Racing. From its founding on September 1, 1959 Brumos Porsche Car Corp (later Brumos Porsche) represented... 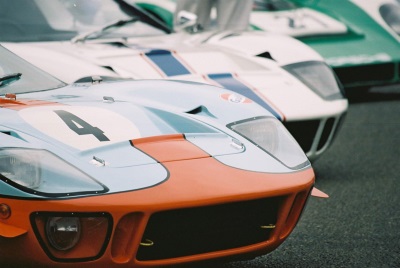 The extended age range for this years Le Mans Legend race (Saturday 13th June) has allowed seven Ford GT40s to join the spectacular, packed historic grid that will race on the full Le Mans circuit just a few hours before the start of the modern 24 Hours... 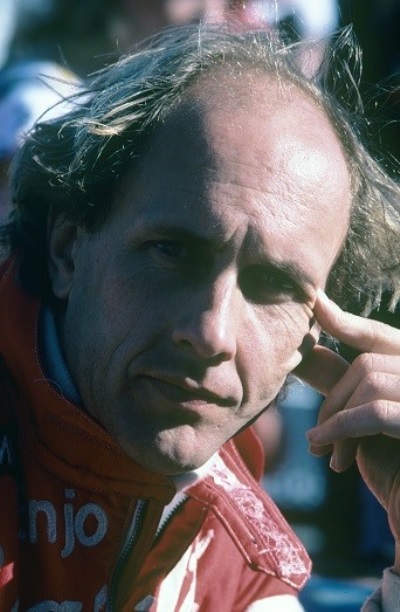 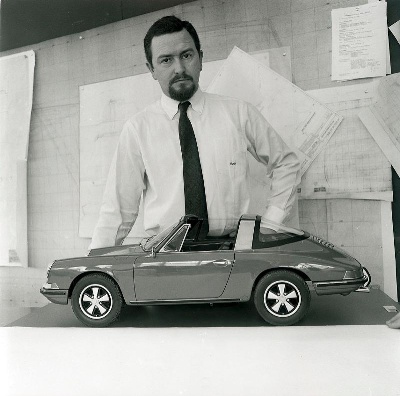 Porsches 911 has defied common wisdom, outlived its competitors and, from roots in the early Sixties, leads Porsche Cars into a new century as the only car built today that carries its engine behind the rear axle. At 400 PM on Friday, March 8th,...
© 1998-2021. All rights reserved. The material may not be published, broadcast, rewritten, or redistributed.