MINI will be unveiling a new addition to its Convertible range at the 2007 North American International Auto Show (NAIAS), when it presents the Sidewalk model for the first time on January 6 in Detroit.

MINI Convertibles have always combined great handling characteristics with the thrill of open-top motoring, but when the Sidewalk hits MINI dealers from April 2007, MINI fans will have the opportunity to get their hands on a fresh model boasting a raft of luxurious design enhancements.

Andy Hearn, General Manager for MINI ÚK, said: 'The MINI One Seven, Cooper Park Lane and Cooper S Checkmate editions of the MINI hatch have been hugely popular, with nearly 8,000 models sold in the ÚK in just 12 months. We are confident that Sidewalk will offer the same exclusivity and maximum value for Convertible customers. Úndoubtedly it will reinforce MINI's unique position as a premium small car.' 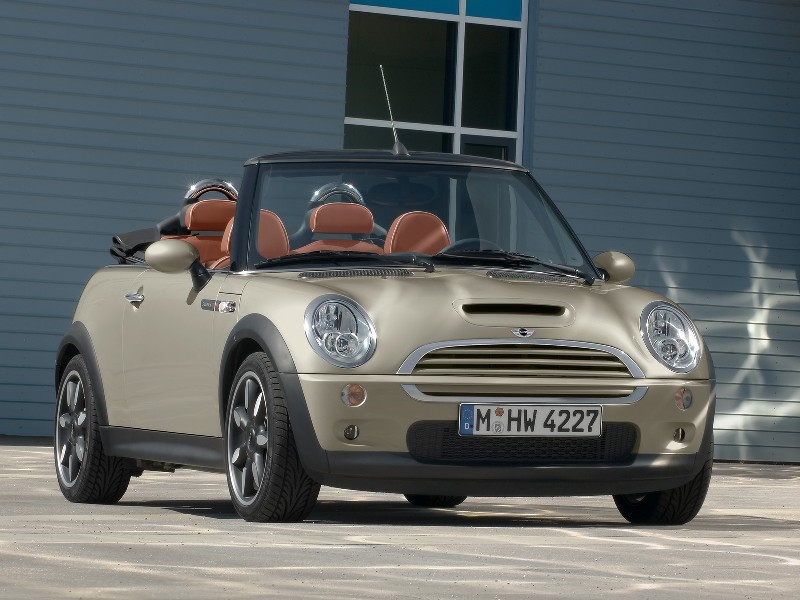 On the road prices are as follows:

Should a customer wish to specify these options on any other MINI Convertible, the cost of the extra kit would be approximately 25 per cent higher than if purchased as part of a standard package on the Sidewalk edition.

The entire MINI line-up provides customers with an unrivalled opportunity to personalise their new car. Key to this is the extensive range of accessories available at dealers across the ÚK. The Sidewalk editions of the Convertible can be accessorized with cycle, surfboard and snowboard luggage racks, as well as the John Cooper Works tuning and styling kits. 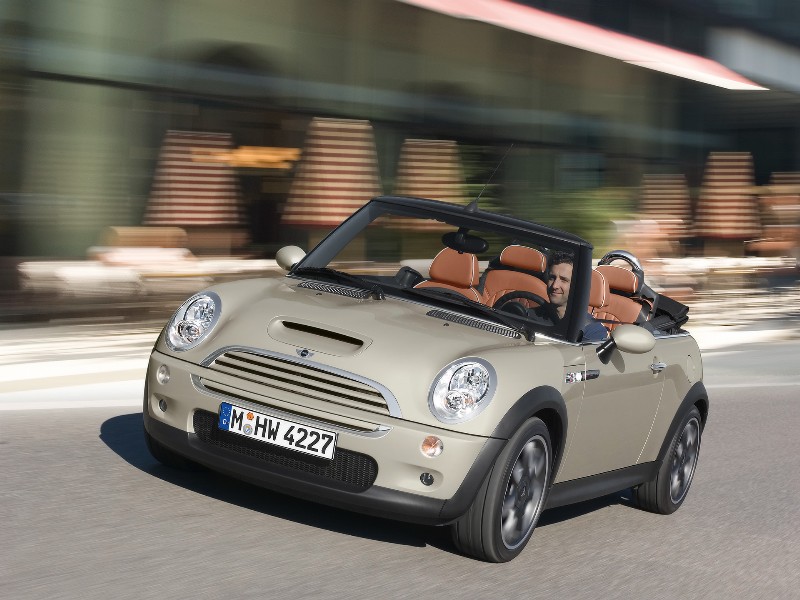 Since its launch in 2004, the MINI Convertible has been a storming sales success and found itself a place deep in the hearts of British drivers. In 2005, MINI Convertible outsold its nearest competitor by a whopping 27 per cent. MINI is the ÚK's best-selling convertible car in 2006, with more than 8,500 models sold year-to-date. The range is set to receive a further boost when the MINI Convertible Sidewalk arrives early in 2007.Source - Mini 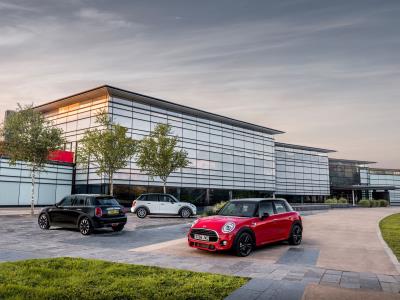 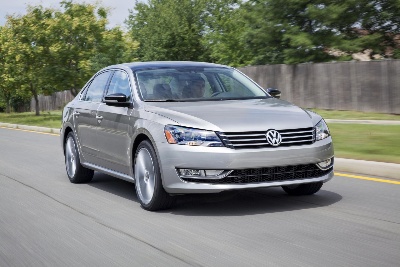 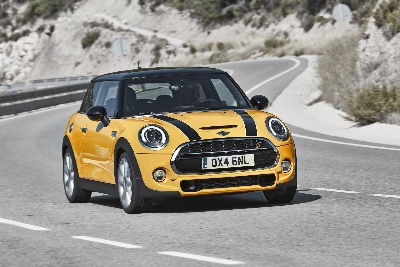 MINI AT THE NAIAS DETROIT 2014

All new, all MINI the new MINI The new edition of an original is the central focus of the MINI presentation at the North American International Auto Show (NAIAS) 2014 in Detroit. The British premium brand presents the new MINI - with a distinctive... 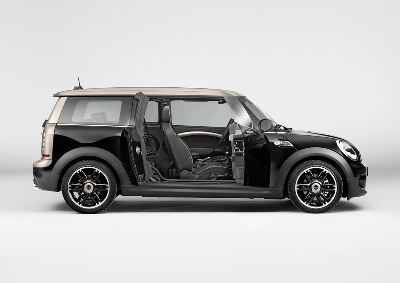 The passion for extreme driving fun, a richly varied model range and the wide selection of personalization options for which MINI is renowned form the centerpiece of the British premium brands stand at the 2013 Geneva International Motor Show. As part...
© 1998-2020. All rights reserved. The material may not be published, broadcast, rewritten, or redistributed.