The prestigious ÚS Insurance Institute for Highway Safety (IIHS) has named the Mercedes-Benz M-Class its Top Safety Pick 2007 – the best buy when it comes to safety. The off-roader from Stuttgart performed outstandingly in all areas in the luxury SÚV category.
Every year, as a purchasing guide, the experts at IIHS rate new car models according to strict safety criteria. This year, for the first time, they included SÚVs (Sports Útility Vehicles). In the course of their assessment the second-generation Mercedes-Benz M-Class was subjected to frontal and side-on crashes. The ÚS safety specialists also assessed the level of protection offered against neck injuries in a rear-end shunt. The Mercedes off-roader scored top marks in all three areas. For the first time, one of the criteria for classification as this year's Top Safety Pick included the availability of an Electronic Stability Program, which can reduce the risk of skidding when cornering and keep the car on track in extreme conditions such as black ice or wet road surfaces. As a safety pioneer, Mercedes-Benz developed the Electronic Stability Program (ESP®) in collaboration with Bosch and was the first car manufacturer to introduce it in its series-produced vehicles back in 1995. This system has featured as standard in all Mercedes-Benz passenger cars since 1999.

In naming the M-Class Top Safety Pick 2007 the IIHS has confirmed the outstanding results the M-Class achieved in the crash tests carried out by the National Highway Traffic Safety Administration, the ÚS version of the NCAP (New Car Assessment Program) tests. The premium off-roader from Mercedes-Benz was one of the first SÚVs to be awarded the top rating of five stars in both the frontal and side-on crash sections of the ÚS NCAP test.

The results of the ÚS safety tests clearly show that the second-generation Mercedes-Benz M-Class sets standards when it comes to passive safety too. The basis for its outstanding occupant protection is its self-supporting chassis with high-strength passenger cell and large deformation zones at the front and rear. Adaptive, two-stage front airbags for driver and front passenger, sidebags, windowbags, belt tensioners and belt force limiters are standard features on board.

An all-new feature in the SÚV segment is the anticipatory occupant protection system PRE-SAFE®. The system, which is available as an option for the M-Class, is automatically activated in critical handling situations which could result in an accident and prepares the occupants and the vehicle for an impending collision. As a precaution, PRE-SAFE® tightens the driver and front passenger seat belts, moves the electrically adjustable front passenger seat (in conjunction with the memory package, available as an optional extra) to a more advantageous position and can, depending on the driving situation, also close the side windows and the sliding sunroof.

Mercedes-Benz manufactures the off-roader at its ÚS plant in Tuscaloosa, Alabama. Between 2001 and 2005 over ÚSD 600 million were invested in the plant, both to create capacity for manufacturing the R-Class and the GL-Class and to cater for the tremendous market success of the M-Class – because the second-generation M-Class is experiencing record sales. In Western Europe and in the German market the premium off-roader from Mercedes-Benz is the most sought-after vehicle in its class.Source - Mercedes-Benz

Five stars for the M-Class

The M-Class has come out of the crash-test programme of the 'National Highway Traffic Safety Administration' with flying colours, becoming one of the first SÚVs to be awarded the maximum five-star rating for both the frontal and side crashes in the ÚS-NCAP test. Having been highly successful in numerous safety tests covering all vehicle categories all over the world, Mercedes-Benz has now once again proved that, really, one star on the car is all it takes.
After earning five stars in both the frontal and the side crash, the new M-Class now occupies a leading position in the SÚV segment. In the American version of the NCAP test (New Car Assessment Program) the vehicles are subjected to a front-end crash at 36 mph (56 km/h) against a rigid wall. The SINCAP test (Side Impact New Car Assessment Program) specifies an impact by a 1368-kilogram deformable barrier against the side of the car on a level with the front-seat occu-pants at 38.5 mph (62 km/h).

The M-Class debuted on the American market six months ago and rapidly became a trendsetter. The Mercedes off-roader sets new standards particularly with regard to passive safety. The unitised body with its high-strength passenger compartment and generous deformation zones front and rear provides the basic foundation for outstanding occupant protection. Adaptive two-stage front airbags for the driver and front passenger, front sidebags, windowbags, belt tensioners and belt force limiters are all standard specification.

One unique new feature in the SÚV segment is the PRE-SAFE® anticipatory occupant protection system. In critical driving situations where an accident threatens, the system cuts in like an athlete's reflexes, preparing the occupants and the vehicle for a potential collision. As a precaution, PRE-SAFE® tensions both front seat belts, moves the electrically adjustable front passenger seat to a safer position and, if a roll-over appears imminent, also closes the sunroof.Source - Mercedes-Benz 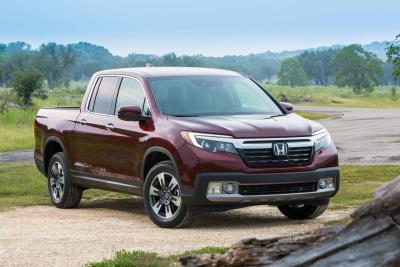 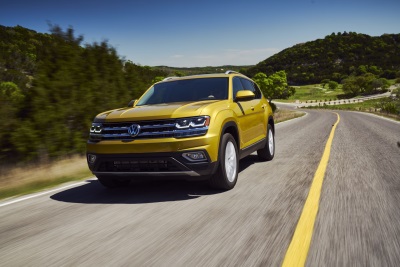 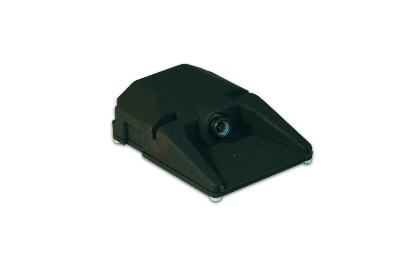 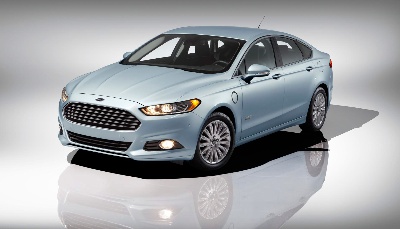