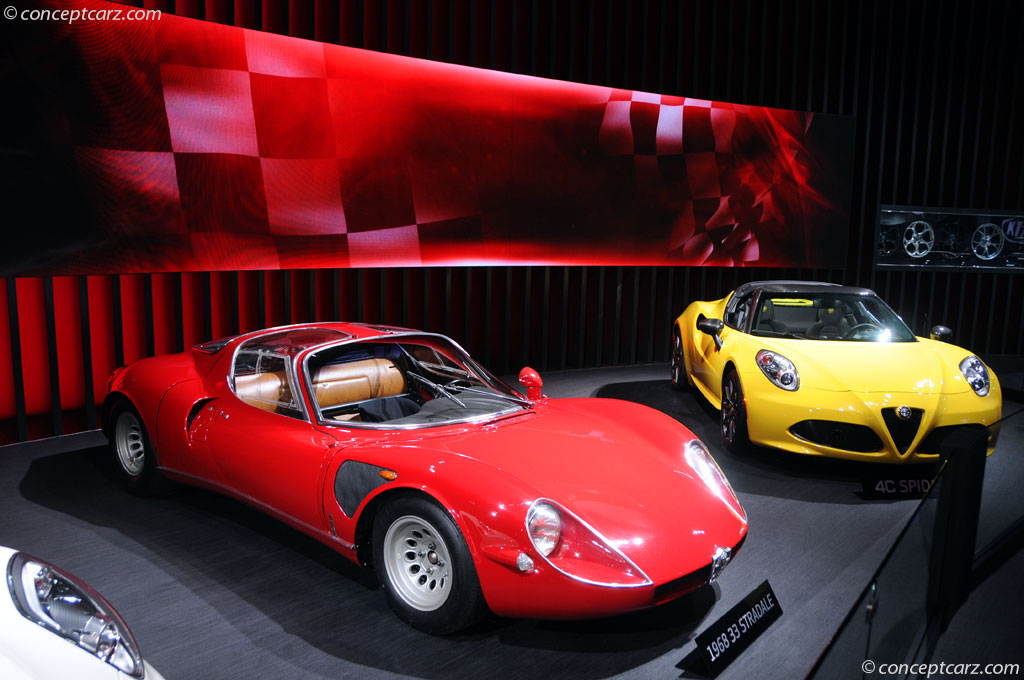 The Alfa Romeo Type 33 was introduced during the 1967 season. As the years progressed, the models became known as the 33/2, to represent their engine displacement size and to distinguish them from the other variants. During the 1968 season, the 33 sc....[continue reading]

Designed primarily as an endurance Le Mans racer, its taut and beautiful skin was designed to cheat the wind and aid in high-speed stability. The mid-engine location helped with traction but also put the formidable heat source behind the driver. The ....[continue reading] 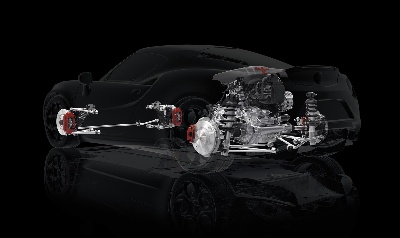 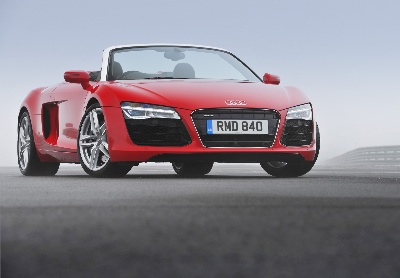