New Rallye Package from Mopar® Is Available for 2007 Jeep® Compass 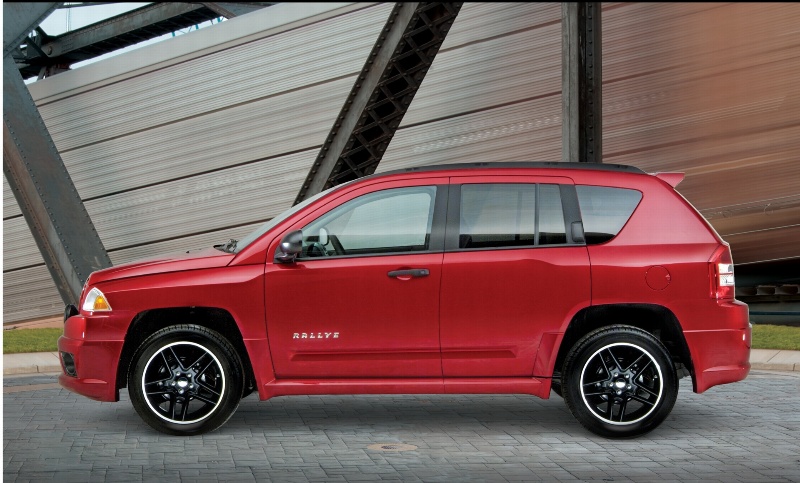 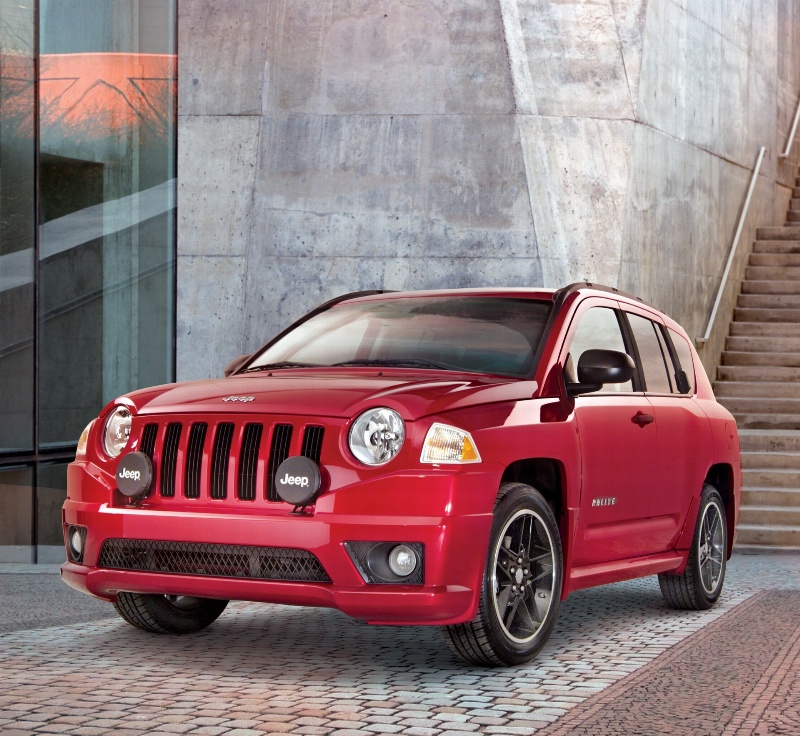 The Jeep® brand continues its expansion into new territory and into the world of rallye car toughness with a new body kit from Mopar®. For a limited time, a new Rallye Package featuring Authentic Jeep Accessories from Mopar will be available for both 4x2 and 4x4 2007 Jeep Compass and Jeep Compass Limited models. Mopar is the Chrysler Group's original equipment parts manufacturer.

'The Rallye Package from Mopar enhances the sleek, sophisticated and expressive styling and appearance of the Jeep Compass,' said John Plecha, Director – Jeep Marketing and Global Communications. 'It embellishes its modern Jeep appeal and gives the Compass a character all its own.'

• Auxiliary driving lights with covers that feature the Jeep logo

• The Ú.S. Manufacturer's Suggested Retail Price (MSRP) for the Jeep Compass Rallye Package is $1,985 (Sport) and $1,850 (Limited). Limited production began in April for the Únited States and international markets. Pre-orders are being taken now.

The Jeep Compass Rallye edition debuted as a concept vehicle at the 2006 Frankfurt Motor Show.

Jeep Compass competes in the compact sport-utility segment, which is expected to grow considerably in the next decade, giving the Jeep brand the opportunity to grow with it. Annual compact SÚV volume in the Únited States for the 2006 calendar year was 520,045 units, up 34 percent from 387,828 units in 2005. The compact SÚV segment is expected to continue to grow to 814,000 units by 2016. This is a great opportunity for the Jeep brand to attract new buyers who want a stylish, fuel-efficient, affordable, safe and capable SÚV.

Authentic Jeep Accessories from Mopar are available for purchase and installation at Chrysler, Jeep and Dodge dealerships across the Únited States. Mopar accessories are covered under DaimlerChrysler's 3-year/36,000-mile New Vehicle Limited Warranty or Mopar's 12-month/12,000-mile Limited Warranty, whichever is more favorable to the customer. These warranties are serviced by Chrysler, Jeep and Dodge dealerships. More information is available at www.mopar.com.

Jeep Brand
At the start of 2004, the brand's trio of tough, capable, rugged SÚVs included the venerable Jeep Grand Cherokee, Jeep Liberty (Cherokee outside North America) and the icon of the brand, the Jeep Wrangler. In 2005, the Jeep Commander was introduced. In 2006, the redesigned Jeep Wrangler was unveiled. Also debuting in calendar year 2006 were three more all-new Jeep vehicles: Jeep Patriot, Jeep Compass and the four-door Jeep Wrangler Únlimited. Through April 2007, Jeep brand sales in the Únited States are up 5 percent over the 2006 calendar year.

70 Years of Mopar
When Chrysler bought Dodge in 1928, the need for a dedicated parts manufacturer, supplier and distribution system to support the growing enterprise led to the formation of the Chrysler Motor Parts Corporation (CMPC) in 1929.

Originally used in the 1920s, Mopar (a simple contraction of the words MOtor and PARts) was trademarked for a line of antifreeze products in 1937. It was also widely used as a moniker for the CMPC. The Mopar brand made its mark in the 1960s – the muscle car era. The Chrysler Corporation built race-ready Dodge and Plymouth 'package cars' equipped with special high-performance parts. Mopar carried a line of 'Special Parts' for super stock drag racers and developed its racing parts division called Mopar Performance Parts to enhance speed and handling for both road and racing use.

Today, the Chrysler Group's Global Service & Parts division is responsible for the manufacturing and distribution of nearly 250,000 authentic Mopar replacement parts, components and accessories for Chrysler, Jeep and Dodge vehicles sold around the world. To assure quality, reliability and durability, all Mopar parts and accessories are designed in strict adherence to DaimlerChrysler engineering standards. ( posted on conceptcarz.com)Source - DaimlerChrysler 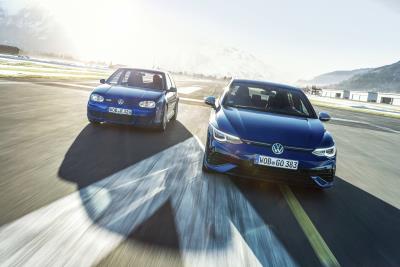 Five generations of performance with the Golf R

Herndon, VA — For nearly two decades, the Volkswagen Golf R and its predecessor, the Golf R32, have represented the pinnacle of hatchback performance. Looking back at the history of the line shows how customer expectations for accessible sports...

Mopar HEMI Challenge returns to the NHRA U.S. Nationals at Lucas Oil Raceway in Indianapolis August 29-30th for a 13th consecutive season. Winner will take home %2415,000 purse, the iconic HEMI Challenge trophy and the addition of a custom Mopar winn... 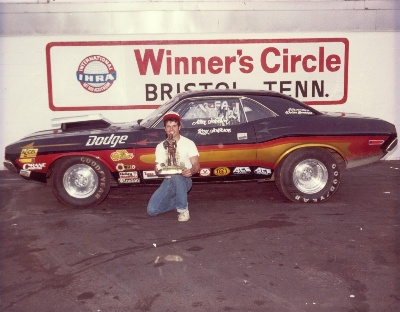 Mopar competes at 13th annual NHRA Thunder Valley Nationals, the tenth of 24 national events Johnson has earned three consecutive No. 1 qualifier honors at Bristol Dragway, his home track, but a Pro Stock win has eluded him In 2012, Johnson finish...