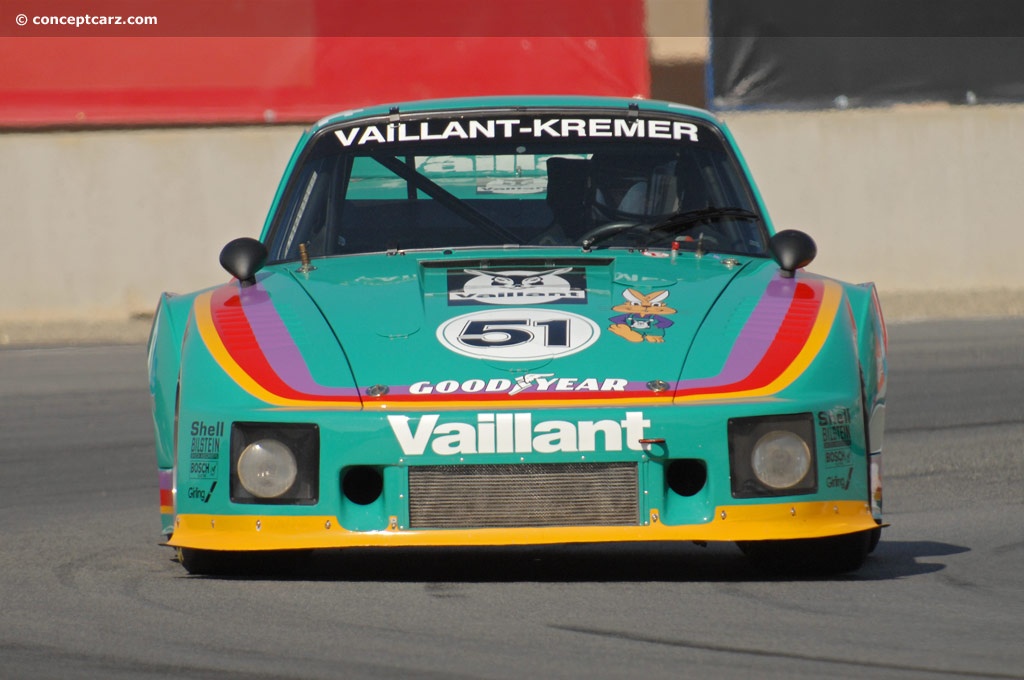 This 1977 Porsche 935 was offered for sale at the 2007 Blackhawk Collection Exhibit held at the Pebble Beach Concours d'Elegance. ....[continue reading]

Chassis 0910 was originally ordered through Jo Hoppen of Volkswagen of America for Peter Gregg, but was sold almost immediately to Jim Busby of California. He converted the car to twin-turbo configuration, and raced the car in World Championship eve....[continue reading]

Porsche chassis #0960 was the very last of the 934 and 934.5 cars produced. It was originally sold to Ron Brown, who raced it briefly in the Pacific Northwest in late spring 1977. Reportedly it was too much for Ron to handle and Cliff Kearns took ove....[continue reading] 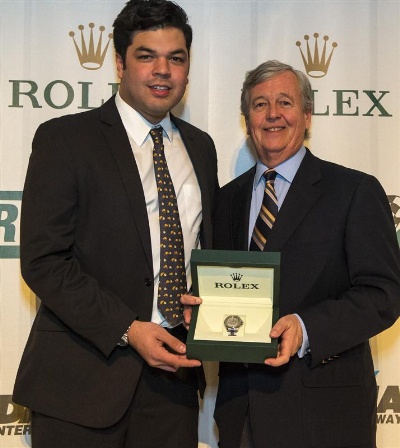 North Carolina resident John Stevenson, of Stevenson Motorsports, is the recipient of the 2013 Rolex Bob Snodgrass Award of Excellence. The announcement was made during the traditional prelude to the... 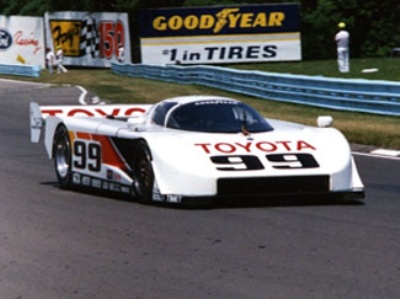 What were some of the best/most dominant sports cars in the premier classes at The Glen?

This years Sahlens Six Hours of The Glen will be the final trip for the GRAND-AM Rolex Sports Car Series to Watkins Glen International. In 2014, Grand-Am and the American Le Mans Series will have fully... 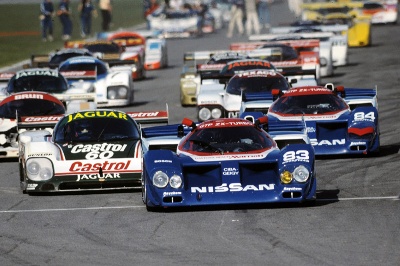 Once we raced Daytonas roval backward. Every now and then, I stumble across a photo taken when Dwight Eisenhower was President, the year Aston Martin won Le Mans and Daytonas sports cars went round...
© 1998-2020. All rights reserved. The material may not be published, broadcast, rewritten, or redistributed.