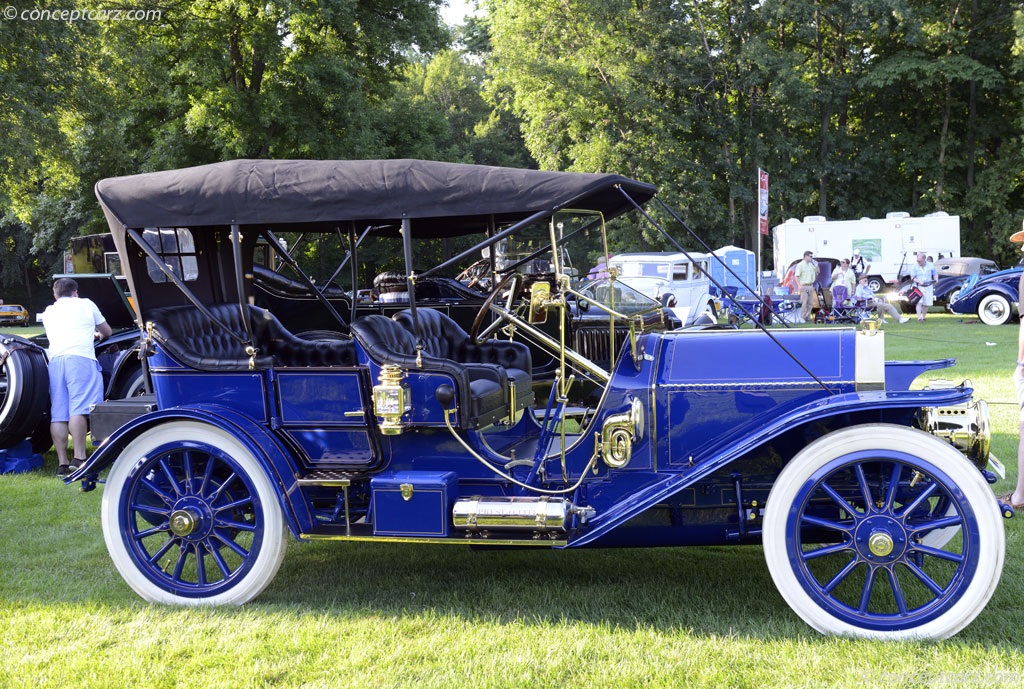 The Dayton Motor Car Co. was founded in 1904 by the Stoddard family of Dayton, Ohio. John Stoddard had made his fortune in the paint, varnish and farm implement business. Along with his son Charles, they started making high quality cars in a variety ....[continue reading]

The importance of partnerships and alliances – whether they are global in scale or are aimed at reducing isolation in rural communities in the Upper Peninsula – emerged as the dominant theme on Tuesday... 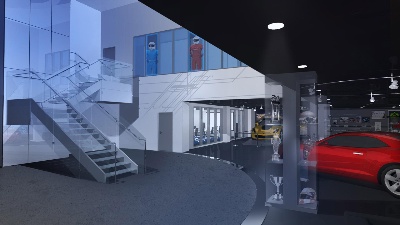 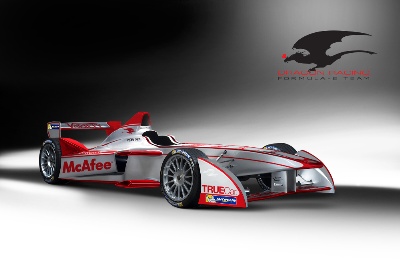