The Lola B2K was a further development of the prior years car, the B98. The B98 had a few issues, mainly with its cooling which relied on air circulating from the underbody diffuser and them being sent to the sidepods and then to the coolers. The issue with this system was that when the track temperature was high, the air being fed into the coolers was too hot. To rectify this issue, the cars were often raised to improve airflow, which also meant the cars downforce and balance was compromised.
Colombian Juan Montoya drove a Toyota Powered Lola B2k/00 for team Chip Canassi Racing and Target sponsorship. This would be Montoya's final season in the CART sport, before going into Formula One. Lola would finish the season behind Reynard, finishing second in the Constructor's Championship. The B2K/40 utilized many of the features of the B01/60, such as the design of the front fender, and front nose diffuser. The B01/60 had been the first chassis created to comply with the LMP 675 rules. The B2K/40 were powered by Nissan engines and raced in SR II competition. The B2K/40 scored class success at the 2000 Le Mans 24 Hours race and captured class honors at the Rolex 24 at Daytona in 2001. Englishmen Peter Seldon and Martin Henderson, along with US drivers Andy Lally and Paul Macey, piloetd the Archangel Motorsport's Nissan-powered Lola to a victory, finishing 23 laps above the next competitor.
By Daniel Vaughan | Sep 2008

Podium sweep for Lola in SRP2 at Watkins Glen.

Lola achieved another clean sweep of the SRP2 class podium positions at the fifth round of the Grand Am Championship, the Watkins Glen 6-hours. Anthony Lazzaro, Terry Borcheller and RalfKelleners won the class in their Lola B2K/40 ahead of the sister Rand Racing Nissan-powered Lola of Niclas Jonsson, Bill Rand and Marino Franchitti the pair having led the class throughout the six-hour race. The result leaves Borcheller at the head of the SRP2 driver standings with four races to go.

The Archangel Nissan-powered Lola B2K/40 of Howard Katz, David Steinberg and Bret Arsenault was third in class, and the three Lolas were second, thirdand fourth overall. 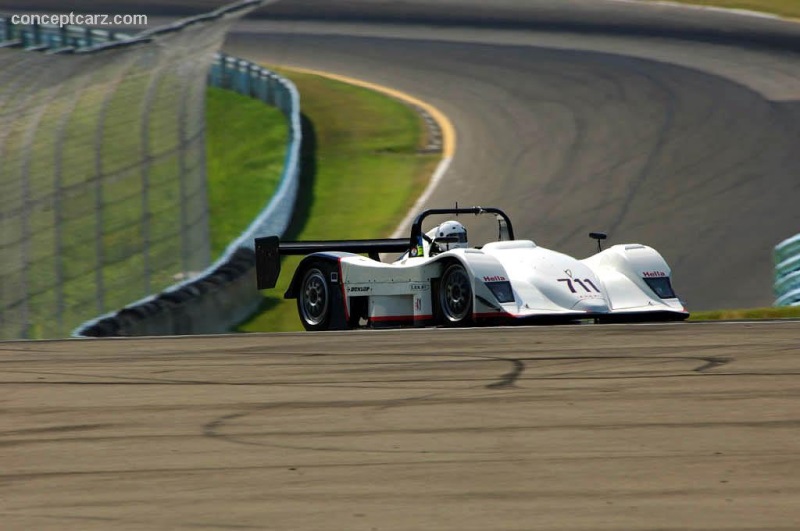 Lola also featured on the SRP podium, courtesy of Oliver Kuttner and Julian Clavet. The pair drove their Porsche-powered Pegasus Racing Lola B2K/10 to seventh position overall, third in the SRP class, behind James Weaver and Chris Dyson in the Dyson Riley & Scott, the team scoring its sixth win in eight years at the track. Miracle Motorsports' John Macaluso, Buddy Rice and James Gue were fifth overall in their Riley & Scott,second in class having recovered from a broken front right suspension that delayed them.

Weaver and Dyson took the overall lead of the race when the sister Dyson car developed steering problems and retired, leaving the main opposition to come from the Daytona-winning Lista Racing Dallara of Fredy Lienhard, Mauro Baldi and Didier Theys. The team was running the Judd 5-litre V10 for the first time, but that lost time with an electrical problem and finishedfourth in class, 23rd overall.Source - Lola 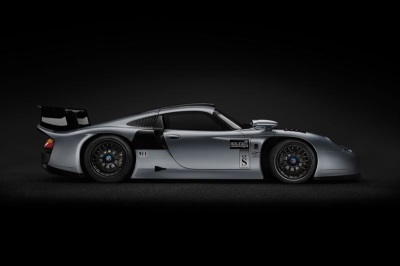 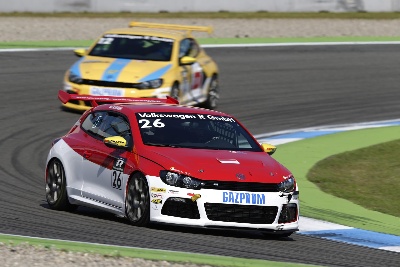 Head of the royal house von Thurn und Taxis started his racing career with Volkswagen Pierre Casiraghi making his second appearance in this years Scirocco R-Cup Been a part of motorsport history with Volkswagen Two royals will add a little ext... 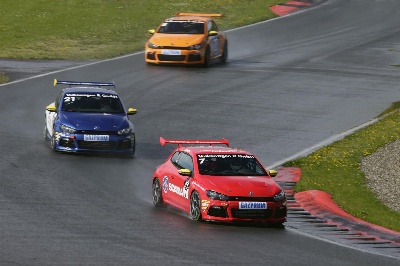 The stage is set for the start of the Volkswagen Scirocco R-Cup the fifth season of the environmentally-sound one-make cup kicks off on 03 and 04 May and promises bags of excitement, coupled with a dose of royal flair. The traditional season-opener...