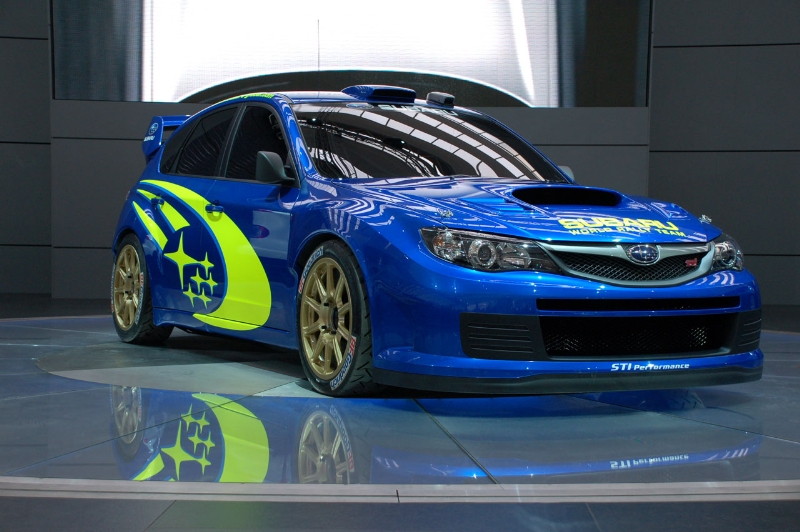 Fuji Heavy Industries Ltd. (FHI), the maker of Subaru automobiles, today announced the major features of its Subaru exhibit at the 62nd International Motor Show (IAA), which will be held in Frankfurt am Main from September 15 through 23, 2007 (press days are September 11 and 12).Highlights of the Subaru booth this year will be three new models soon to be introduced in many European countries, as well as the Subaru WRC Concept.FHI will hold a press conference at the Subaru booth at 14:00 September 11. Masatsugu Nagato, FHI's Director, Executive Vice President in charge of European markets, and Petter Solberg, a Subaru World Rally Team (SWRT) driver, will be present to speak with the media.
Subaru Impreza 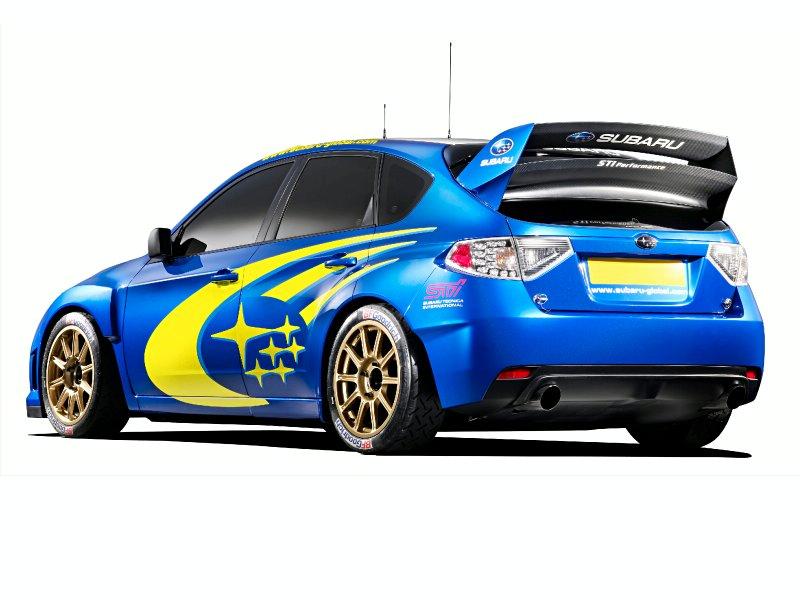 FHI debuts the third-generation Impreza for the European market. Developed around the concept of new and more refined designs for comfort, the Impreza will be fitted with either the 1.5-liter or the 2.0-liter engine, both of which feature Subaru Symmetrical AWD.
Subaru Tribeca

The Concept Car, based on the new Impreza, conjures up images of future styling trends for a world rally car.
Other displaysFHI will exhibit its horizontally opposed diesel engine, the Subaru Boxer Turbo Diesel, which FHI plans to introduce in Europe in 2008. Also on display is the Subaru R1e, an electric vehicle already in use in Japan, shown as an example of FHI's commitment to developing environmentally friendly technologies.Source - Subaru 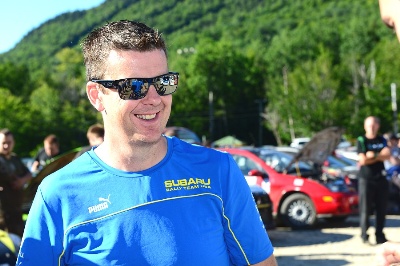 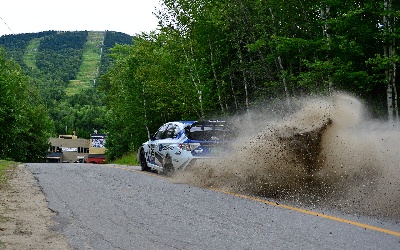 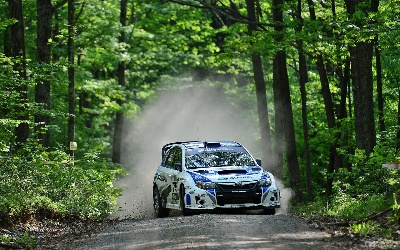 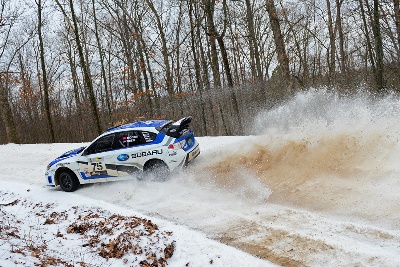 SUBARU DRIVER, DAVID HIGGINS, DEFEATS MOTHER NATURE AND RIVALS TO TAKE VICTORY AT THE RALLY IN THE 100 ACRE WOOD 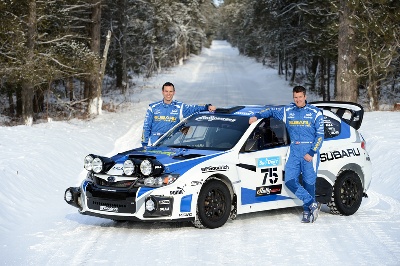