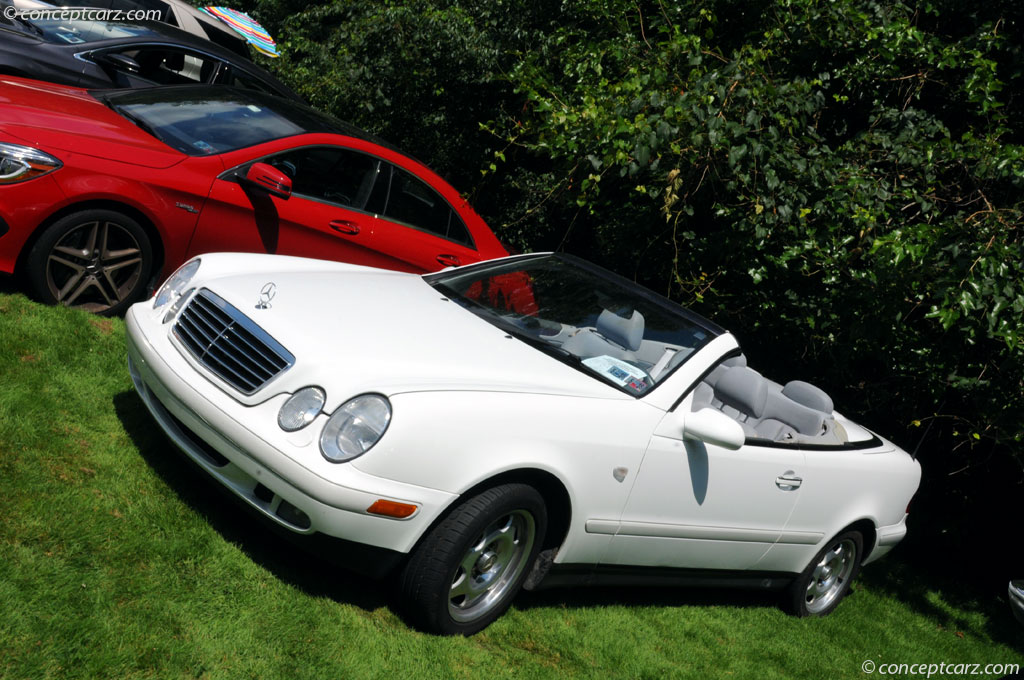 The first generation of the Mercedes-Benz CLK-Class was introduced in 1997 and was based on the W202 C-Class launched three years earlier. That year, all Mercedes-Benz were given an electronically controlled driver-adaptive five-speed automatic transmission that was introduced the prior year on the V8 and V12 S-Class, and SL roadsters. Powering the CLK-Class was a dual-overhead-cam six-cylinder engine that offered 220 horsepower. Priced at nearly $40,000, it offered style, quality, luxury, and performance. For 1999, the CLK-Class consisted of the CLK320 Coupe, the CLK320 Convertible, and the CLK430 Coupe. Pricing ranged from $40,500 through $48,000. Power came from a 24-valve six-cylinder engine that produced nearly 220 horsepower. The CLK430 had an overhead-cam eight-cylinder powerplant that delivered 275 horsepower. The driver-adaptive five-speed automatic and disc brakes were standard.
By Daniel Vaughan | Nov 2015