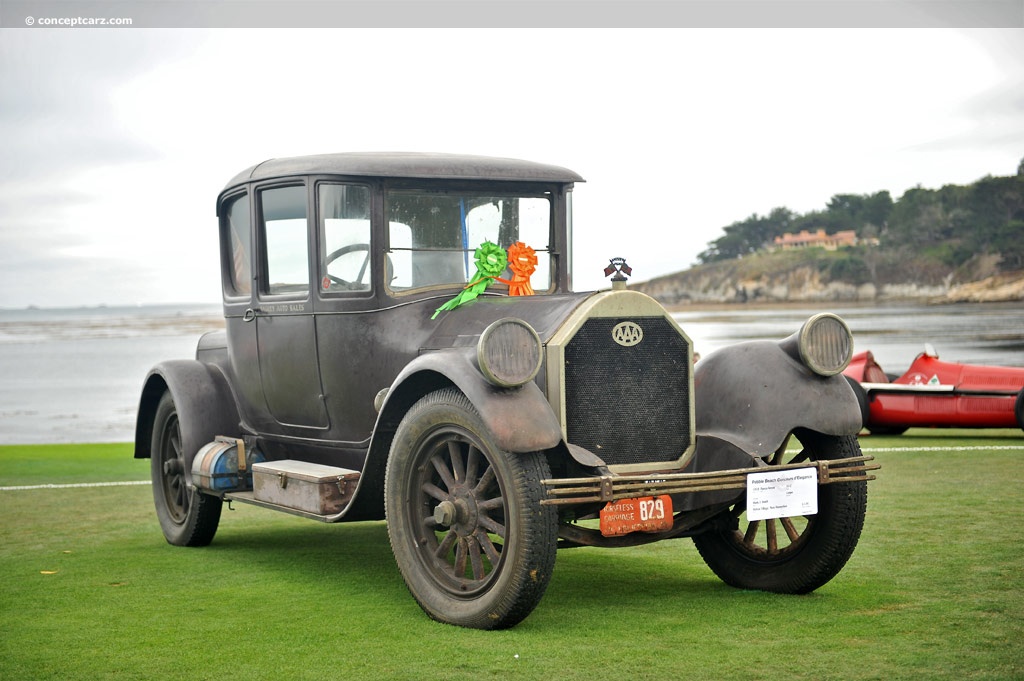 Pierce-Arrow motorcars were introduced in 1901 and by the time this car was built the company had achieved what would be a lasting reputation as a manufacturer of top-of-the-line motor cars. President Woodrow Wilson maintained a Pierce-Arrow as his o....[continue reading]

1n 1909, President William Howard Taft ordered a Pierce-Arrow to be used for State occasions. This was a very considerable honor for a motor car that had been in production for only eight years. Later the Government decided to order yet another ver....[continue reading]

This Pierce-Arrow Model 51 Four Passenger Sport Touring has bodywork designed by John LiBaire of New York. Mr. LiBaire, who opened the New York Stock Exchange, designed this one-off body for his own Pierce-Arrow Model 66 after it suffered a cowl and ....[continue reading]

Pierce-Arrow introduced their first six-cylinder car in 1907. It had a very large 618.5 cubic-inch inline six which rested on a 135 inch wheelbase and weighed over two tons. These were luxurious and prestigious cars which had price tags that ranged f....[continue reading] 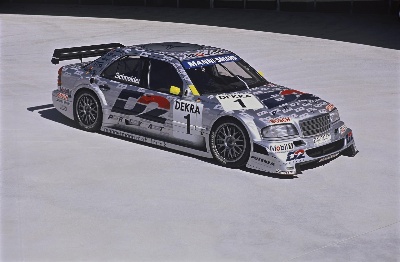 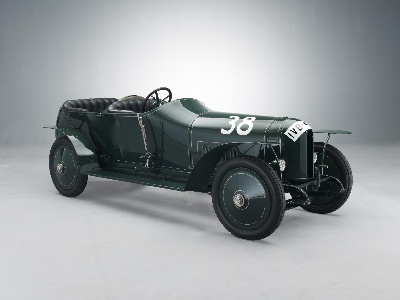