The LaSalle marque was Cadillac's companion car, typically smaller than the Cadillac, prived below the Cadillac, and produced from 1927 to 1940. The medium-priced automobile helped Alfred P. Sloan's General Motors fill nearly every price point and niche. By the mid-1930s, Lasalle faced new challenges from the Lincoln Zephyr and the Packard 120.

LaSalle's were built with quality assembly and Cadillac engineering. The engines were assembled to Cadillac standards in the Cadillac factory, and only the finest components available were sourced from outside suppliers. The list of vendors was actively promoted in company literature included A.O. Smith and Stromberg, Borg & Beck, Brown-Lipe, Bendix, and Spicer.

Among the most distinguishable features of the LaSalle was the Harley Earl styling. When Cadillac considered dropping the marque in 1934, Earl responded with modern and attractive designs that breathed new life and ensured further longevity. The 1935 LaSalle models were devoid of the biplane bumpers, replaced by single-piece bumpers. They had dramatic pontoon fenders, new vee-shaped windshields, and chevron trim integrated into the front fenders.

The 1936 LaSalle was mostly unchanged, and minor changes were applied to the 1937 models.

Throughout its entire production lifespan, the LaSalle marque offered a single model per year, with a production chassis and a commercial chassis. For 1937, it was the Series 37-50 powered by an L-head eight-cylinder engine with a cast-iron block, hydraulic valve lifters, Stromberg or Carter carburetor, three main bearings, and offering 125 horsepower at 3,400 RPM. The 37-50 chassis had a wheelbase that measured124 inches and an overall length of 201.25 inches. The commercial chassis had a wheelbase of 160.2 inches and an overall length of 237.4 inches.

The engine was backed by a three-speed, selective, synchromesh transmission with a single disc clutch, a 3.92:1 drive ratio, and four-wheel hydraulic brakes. Both the LaSalle and the Cadillac Series 60 used a Hypoid rear axle, new steering box, and a front stabilizer bar.

The frontal area of the 1937 Lasalle was revised, with a diecast egg-crate style grille with less chrome than in prior years. The Lasalle insignia was placed on the bumpers, the windshields had a deeper vee and a 39-degree rake, the front fenders were new with higher rear halves, and the headlights were mounted lower on the radiator casing. Optional equipment included flexible steering wheel, wheel discs, side-mount covers, trim rings, radio, seat covers, and a heater.

During the first two decades of the 1900s, Cadillac was the leader in the U.S. luxury-car market. It wasnt until around 1925 when Packard Automobiles began replacing Cadillac as Americas new favorite in the premium automobile market when Cadillac realized that they needed to step it up. With the bottom-end Cadillac priced at %243195, many consumers were unwilling to spend such a significant amount....
Continue Reading >> 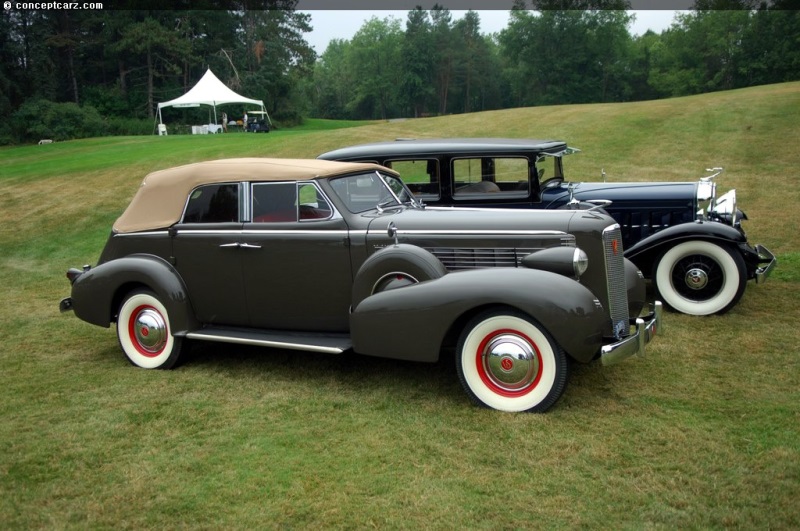 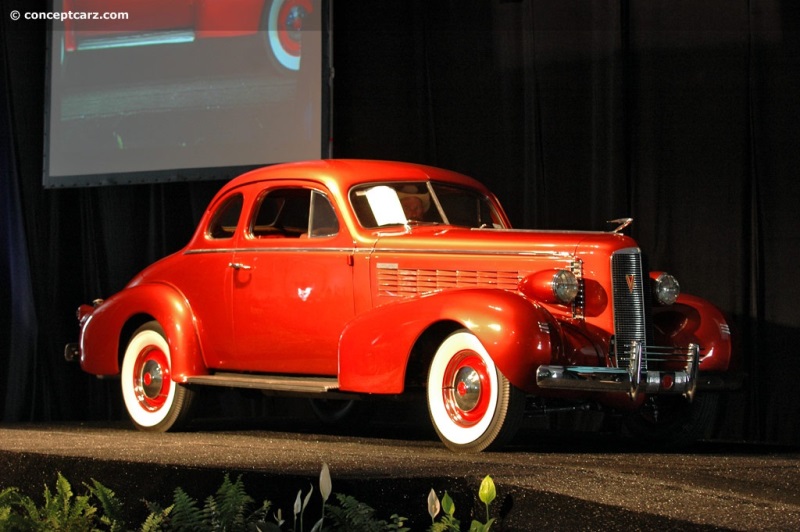 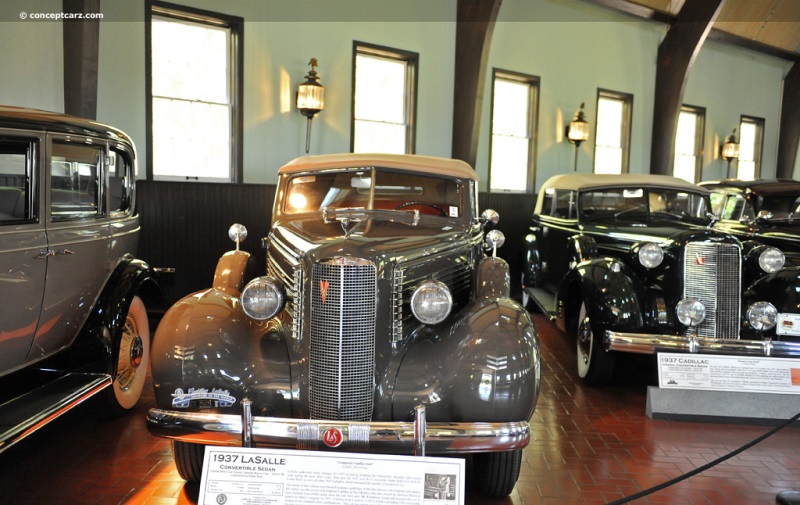 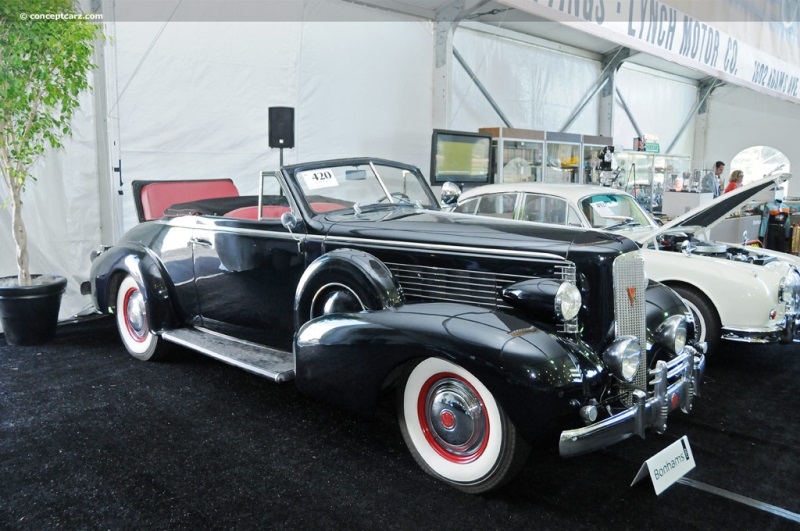