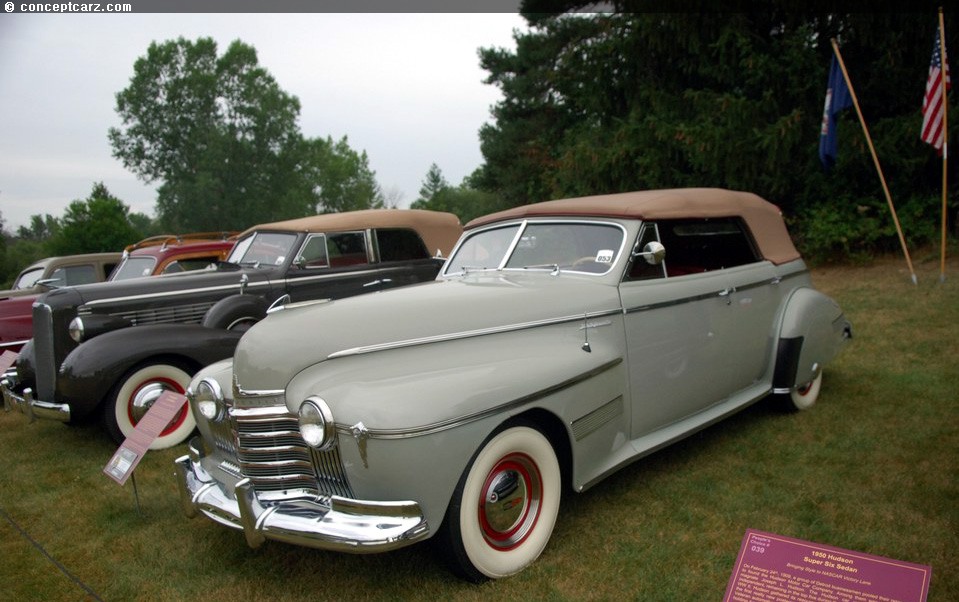 The Olds Motor Vehicle Company was founded on August 21st of 1897 in Lansing, Michigan, and was (until it closed in 2004) America's oldest manufacturer of automobiles. Ransom Eli Olds experimented with automobiles as early as 1887, by the early 1900s, his curved dash Olds was America's first quantity-produced car. By December of 1908, the company was part of William C. Durant's General Motors company.

Many manufacturers changed and updating their naming schemes during the late 1930s and early 1940s, and this was true for Oldsmobile, who used the 'F' and 'L' Series from 1932 through 1938, with the F-Series representing their straight-6 models and the Series L with eight-cylinder power. In 1939, the F-Series was replaced by the Series 60 and the L-Series was replaced with the Series 70. The Series 70 used the GM B-body platform and the Series 60 received the A-body. An even larger C-body joined the lineup in 1940 and it came with a straight-8 engine and was dubbed the Series 90.

In 1941, Oldsmobile offered both engines on the Series 60, Series 70, and the Series 90. To differentiate which engine was installed, the second digit denoted the number of cylinders. The six-cylinder Series 90 was known as the Series 96 and the eight-cylinder version as the Series 98. Thus began the '98' name that would remain with Oldsmobile through 1996. In 1981, the standard engine became a V6 unit, yet it remained the '98' instead of being called the '96.'

The 1941 Oldsmobile Series 90 rested on a 125-inch wheelbase and had a length of 213-inches. The six-cylinder engine had a 238 cubic-inch displacement, four main bearings, mushroom valve lifters, a single downdraft carburetor with automatic choke, and developed 100 horsepower at 3,200 RPM. The eight-cylinder engine had a 257 cubic-inch displacement, five main bearings, dual downdraft carburetor with automatic choke, and delivered 110 horsepower at 3,400 RPM. Both engines were backed by a three-speed sliding gear transmission with synchromesh, a single plate dry disc clutch, and steering column controls. Many Series 90's received the optional Hydra-Matic transmission. The suspension used coil springs, ride stabilizers, and double-action shock absorbers.

The eight-cylinder Series 98 was offered as a Custom Cruiser Convertible priced at $1,230, a four-door phaeton at $1,575, a coupe at $1,060, and a sedan at $1,135. Oldsmobile offered the phaeton only in 1940 and 1971. The convertible top could be lowered or raised without leaving the driver's seat thanks to a vacuum mechanism operated by the engine and controlled from the dash. The rear luggage compartment was large and carpeted. The sedan was very popular with 22,081 units built, followed by 1,263 of the coupe and convertible, and 119 of the phaeton.
by Daniel Vaughan | May 2021