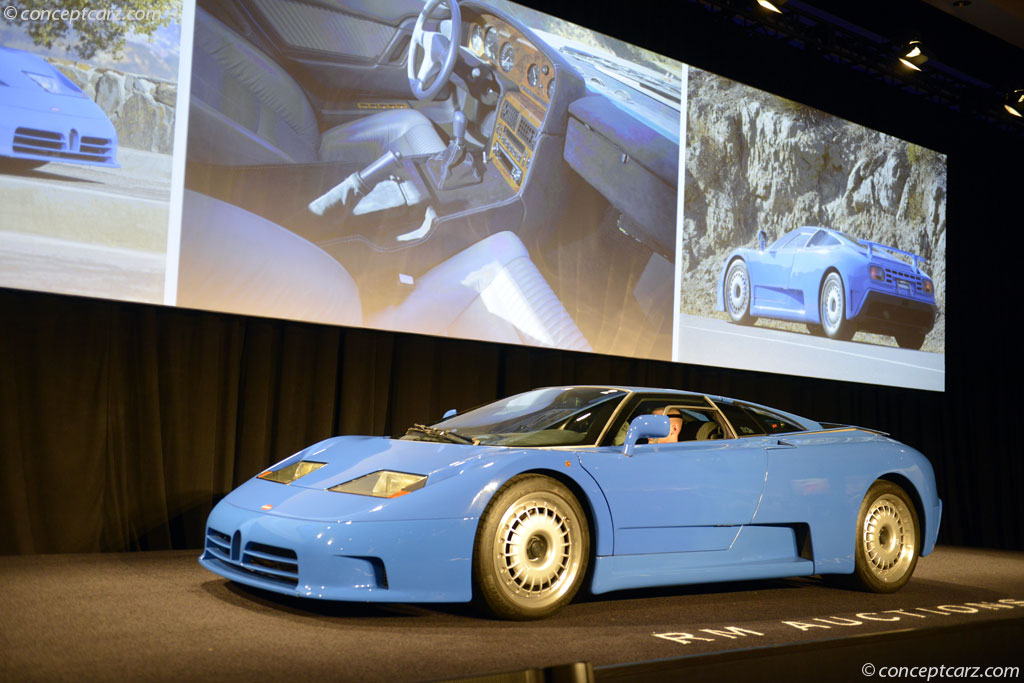 Production of the Bugatti EB 100 supercar lasted from 1992 to 1995. Bugatti first became associated with the automobile in 1909, when Ettore Bugatti opened shop in Molsheim (now France, then in German territory). Over the three decades that followed, they produced some of the most impressive, competitive, and elegant vehicles were built.

Following Ettore's death in 1947, the company struggled on but in 1952 it stopped building street cars. After trying its hand at aerospace, it was acquired first by Hispano-Suiza and then by French aircraft supplier Snecma, which in turn created the company Messier-Bugatti in 1977 that produced Bugatti replicas until 1987.

In 1986, Italian businessman Romano Artioli, who, along with branding expert Jean-Marc Borel, purchased the rights to the Bugatti name. In October of 1987, the firm of Bugatti Automobili, S.p.A. was established, however it was no longer located on French soil. Bugatti returned to the country of Ettore Bugatti's birth. The new facility at Campogalliano was designed by Artioli's cousin, architect Giampaolo Benedini. Its grandeur and magnificent, no doubt, contributed to the company's eventual financial ruin.

The new plant was opened on Ettore's 109th birthday, in September of 1990. Racecar designer and engineer Mauro Forghieri helped with the EB110's 12-cylinder powerplant. Four design proposals were submitted by Paolo Martin, Giorgetto Giugiaro, Bertone, and Gandini. The Bertone version was clay modelled. Wind-tunnel testing followed, however Artioli and Stanzani did not agree on the design. Bertone eventually pulled out of the project. So Artioli tasked his cousin, Giampaolo Benedini, to finish the car. Unhappy, Stanzani left and was immediately replaced by Nicola Materazzi and engineer Pavel Rajmis to finish the engineering.

The EB 110 had a carbon fibre monocoque chassis, an all-wheel-drive system, and active aerodynamics. The wheelbase measured 100.4 inches and its height was approximately 44 inches.

Two EB110 prototypes were brought to Italy's Nardo test circuit in May of 1992, primarily for homologation tests and perhaps production car speed records. Being driven by Frenchman JP Vittecoq, the prototype C7 went from 0 to 100 km/h in 3.46 seconds. It achieved a top speed of 342 km/h (212.509) which set a new world record and became the fastest car in the world. A modified SS, driven by Jean Philippe in May of 1993, increased those figures even further, with a speed of 351 km/h and a 0-62-mph time of 3.26 seconds.

The EB110 Super Sport was introduced in 1992 at the Geneva Motor Show. It was lighter than the EB110 GT by 330 lbs., achieved by using carbon-fiber body panels both inside and out.

The euphoria of the new company, new car, and multiple new records was short lived. After the ill-advised purchase of Lotus, a draining racing program, and investment in the development of a second model (the EB112 four-door coupe), the company was bankrupt. The semi-finished EB 110 cars in the assembly plant plus the parts inventory were purchased by Dauer Racing GmbH of Nuremberg, Germany. The chassis that remained were later completed by B Engineering into their Edonis sports cars.

The EB 110 had been introduced just before the recession of the early 1990s, which was another factor in the company's liquidation in 1994. It is estimated that 139 examples built.
by Daniel Vaughan | Oct 2019

When Ettore Bugatti died in 1947, the Bugatti Company ceased production. The long, historic, and prestigious lineage of the famous Bugatti Company was no more. That is until 1989 when an Italian entrepreneur named Romano Artioli purchased the rights to the Bugatti name and began automobile production in an area north of Modena, Italy. To honor Ettore Bugatti, the EB 110 was created. EB was....
Continue Reading >>

The mid-engine Bugatti EB110 sports car was unveiled on September 15, 1991, in both Versailles and in front of the Grand Arch at La Défense in Paris, exactly 110 years after Ettore Bugatti's birth. Power was from a 60-valve, quad-turbo V12 which sent....[continue reading]

The Bugatti EB110 was in production for only a short period of time, from 1992 to 1995, yet left a lasting imprint in supercar history. The mid-engine coupe was developed by an accomplished and experienced team that outfitted the car with cutting-edg....[continue reading] 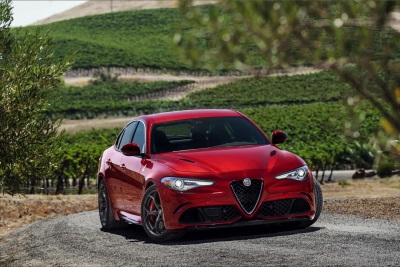 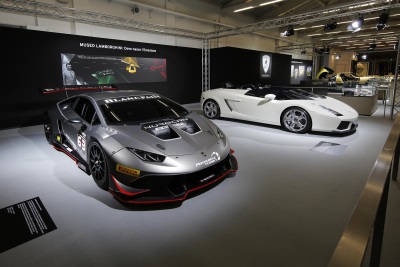