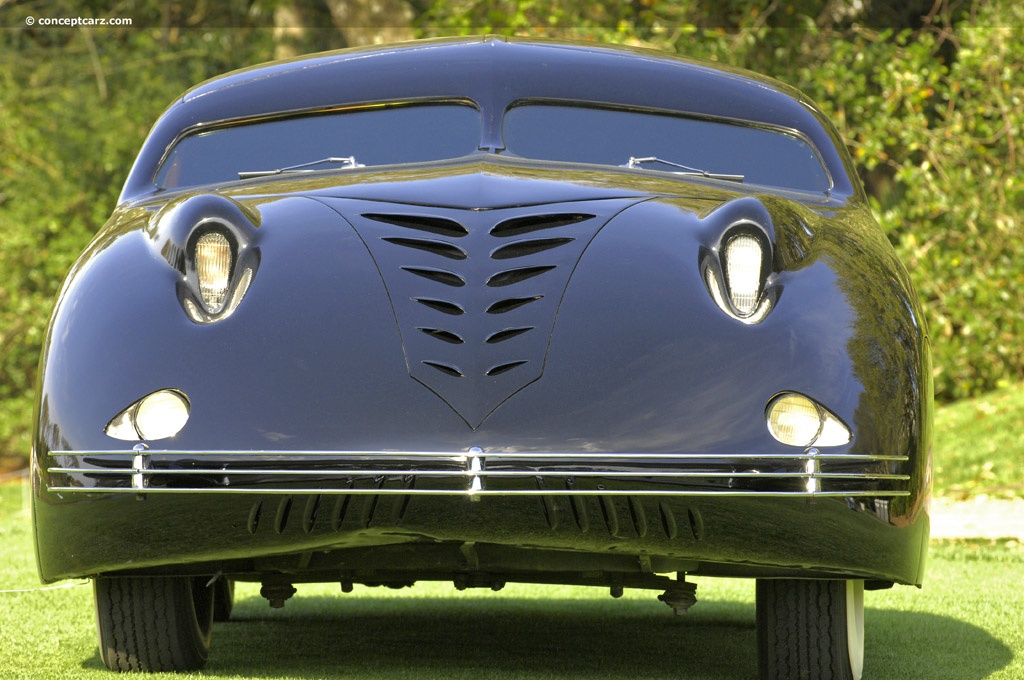 The Phantom Corsair was designed by Rust Heinz of the Heinz 57 Ketchup fame, and Maurice Schwartz of Pasadena, California. Schwartz was one of the primary individuals in the Bohman & Schwartz Coachbuilding Company. The resulting design was amazing, aerodynamic and certainly bred from unconventional thinking. Its smooth surface was void of running boards and separate fenders allowing for the curvaceous body to gracefully flow undisturbed from front to back.

The chassis was from a Cord 810 and large enough to seat six individuals. To propel this rather large vehicle, a Lycoming V8 engine was fitted that displaced 289 cubic-inches and provided 190 horsepower allowing the Phantom to reach 115 miles per hour. Drum brakes on all four corners were necessary to slow the vehicle and keep it in the drivers control.

This was meant as a production vehicle. Heinz had hoped to sell these for $12,500, which was a very large fortune to most individuals at the time. Unfortunately, Heinz passed away in 1938 and the plans for production died with him. Only one example was ever produced.

This vehicle has played a starring role in the motion picture 'The Young at Heart.'
by Daniel Vaughan | Oct 2007[I]California Coachbuilder Bohman & Schwartz's Creation Labeled Both Monstrosity & Marvel

The Phantom Corsair, a one-of-kind look at the future of auto design penned in the late thirties by Rust Heinz of the H.J. Heinz family food empire, will make its way to the 14th annual Amelia Island Concours d'Elegance, March 13-15, 2009. The vehicle will be on display courtesy of the National Automobile Museum (The Harrah Collection) in Reno, Nevada.

'There are certain what I like to call ‘once-in-a-lifetime' designs and the Phantom Corsair easily falls into that category,' says Bill Warner, founder & co-chairman of the Amelia Island Concours d'Elegance. 'When this car came out of Bohman & Schwartz, it was called outrageous and futuristic at the same time. It's a 70-year-old design and still generates a buzz wherever it goes, and still defies description today; just as it did when it rolled out of their Pasadena shop in 1938.'

Not Another One Like It In The World
The Phantom Corsair was ahead of its time and displayed a number of innovative design queues. The streamlined look from bumper to bumper gave the Phantom Corsair a distinct aerodynamic advantage enabling the car to reach nearly 120 m.p.h., which was impressive for a car its size back in 1938. There were several never-seen-before features in the car such as hydraulic impact bumpers, covered driving lights, climate control system, and
interior crash padding. After its stint at the 1939 World's Fair, it moved on to a new career in Hollywood as the mysteriously sinister 'Flying Wombat,' in the David O. Selznick production, 'The Young in Heart,' which starred screen legend Douglas Fairbanks, Jr.

Bohman & Schwartz built the Phantom Corsair for an estimated $25,000, and Heinz had plans to build a limited number for about $12,500 per car, but his untimely death shortly after its completion ended any production plans. The vehicle was later sold to the famous comedian Herb Shriner and was displayed for a time at the Silver Springs (Florida) Museum before ending up in the hands of famed collector William Harrah, who restored the car to its
original configuration and displayed it as a showcase car in his vast collection. Bohman & Schwartz performed work for many of Hollywood's elite and customized a number of makes, including Duesenberg, Cadillac, and LaSalle. They remained active until ceasing operations in the early sixties.

'There will never be another one like it,' Warner says of the Phantom Corsair. 'I've often wondered what it would be like to drive that car around town; imagine the looks you would get. It's going to really surprise people when it appears on the show field and it will probably be one of the most photographed cars throughout the day.'Source - Amelia Island Concours
Vehicle Profiles

This very unusual six-passenger coupe was a joint effort of Heinz and Maurice Schwartz of the custom body firm of Bohman & Schwartz in Pasadena, CA. Rust Heinz, heir to the Heinz 57 ketchup fortune, was a young designer who had the means to put into ....[continue reading] 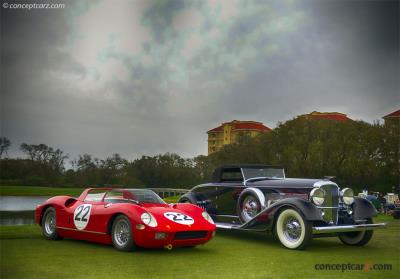 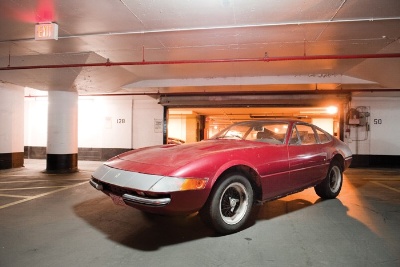 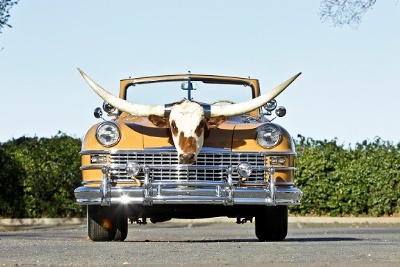 On March 15, 2015, the 20th annual Amelia Island Concours dElegance will display the eclectic and eccentric cars customized and modified to promote Americas movie and TV cowboys with the highly anticipated...
© 1998-2020. All rights reserved. The material may not be published, broadcast, rewritten, or redistributed.