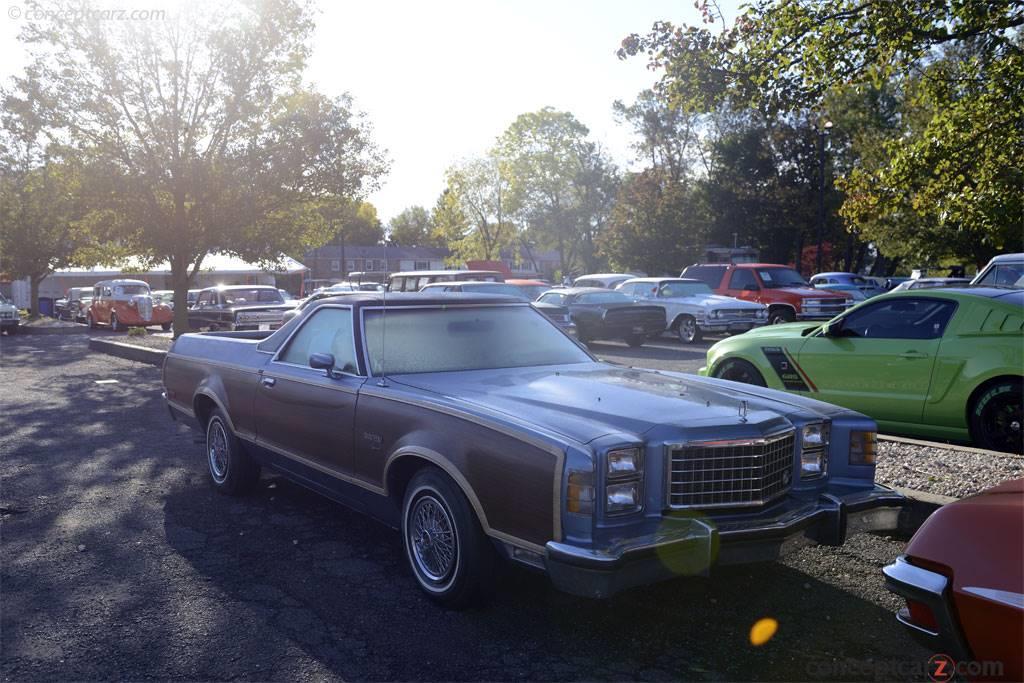 The North American market was introduced to the half-pickup/half-car truck concept in 1957 by the Ford Motor Company with the Ranchero. This was not a new idea, however, as the formula had been popular in Australia since the 1930s, and was known as 'Ute' - short for 'Utility Vehicle'. The introduction of the Ranchero in 1957 marked the beginning of a 23-year long production run with a total of 508,355 units produced.

Throughout the years, the Ranchero was built in five different body styles ranging in size from compact to full-size, and everything from economy to luxury. Initially, the Ranchero was based on the full-sized Ford Fairlane platform. In 1960, the Ford Motor Company moved the Ranchero to the more compact and economical Ford Falcon platform. It shifted back to the Ford Fairlane platform in 1967 and a year later when the Fairlane line was enhanced by the Torino, the Ranchero by default became a Torino-based vehicle. The years that followed witnessed cosmetic and mechanical modifications, and improved fuel economy, until a complete front-end makeover was performed in 1973 to comply with Federal Standards for front-end impact protection. The final major styling occurred in 1977 and would continue in this form until the vehicle's demise in 1979.

The Ford Ranchero was produced from 1957 through 1979. These were unique vehicles - they were part car and part pickup truck. In total, there were 508,355 examples constructed during its production lifespan. The Ford Ranchero constructed from 1957 through 1959 was built atop a full-size Ford Fairlane platform. They were offered in two trim levels initially. There was a Basic and Custom model.....
Continue Reading >>

Ford built 758 examples of the Ranchero Squires in 1979 and only 11 were constructed in these paint and trim codes.....[continue reading] 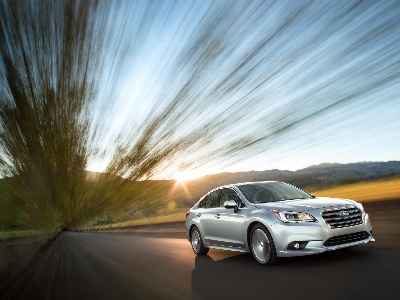 All-new 2014 Fiat 500L arrives to FIAT studios this June with a starting price of %2419,100 and four value-loaded models No-charge Premier Package on 500L Easy, Trekking and Lounge models All-new Fiat 500L expands the appeal of the iconic 500, while...
© 1998-2021. All rights reserved. The material may not be published, broadcast, rewritten, or redistributed.