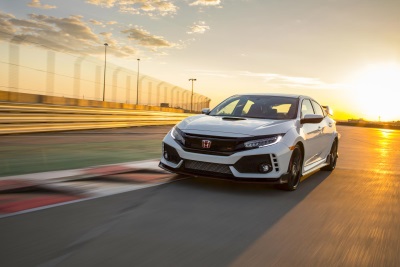 Jun 13, 2017 - TORRANCE, Calif. 306-horsepower Civic Type R is most powerful production Honda ever sold in the U.S. Worlds fastest production front-wheel-drive car at the Nürburgring Civic...
© 1998-2020. All rights reserved. The material may not be published, broadcast, rewritten, or redistributed.