GM Holden marked the diamond anniversary of its first all Australian car by unveiling a stunning two-door performance thoroughbred called Coupe 60. Coupe 60 celebrates the six decades since GM Holden built the 48-215 at its Fishermans Bend plant in Port Melbourne, Victoria, and provides a glimpse of Holden's future directions in design, engineering and emerging engine technologies.

Its sophisticated appearance is delivered through simple and powerful design, highlighted by the pillarless construction and V8 supercar inspired cockpit layout and side-exiting chambered exhaust system with billet alloy tips. 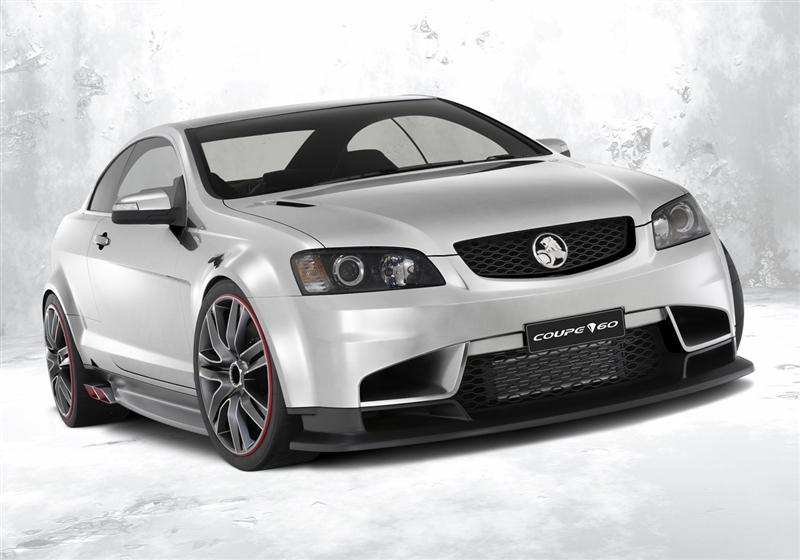 Details and accents are picked out with a distinctive red high shine leather on the seats and dark gunmetal finish and satin chrome on the consoles and doors. Front seats are adjustable fore and aft to allow easy access to the rear, with four-point race harness restraints for all seating positions.

Únder the bonnet is just as forward looking, with a 6.0 litre V8 engine incorporating the latest technologies such as active fuel management and calibrated for E85 ethanol fuel. (concept carz) Even the paint is a one-off. Called ‘Diamond Silver' by Holden designers, it gives a liquid aluminium finish that almost slides off the bodywork.

GM Holden Chairman and Managing Director Mark Reuss said, ''Coupe 60 is Holden's 60th anniversary gift to its fans worldwide. It highlights Holden's heritage of rear wheel drive performance whilst looking ahead to the potential offered by new technologies and materials. This is a vehicle I know our designers would dearly love to see go into production, but for the moment it has to remain a concept only.'

Project Designer Manager, Peter Hughes, said, ''We were looking to mark the diamond anniversary with a car that captured the Holden DNA and took the current VE range to an exciting next step. Even in the early stages of VE development, we knew there was a sensational coupe waiting to get out and the 60 th anniversary has given us the chance to explore that. With Coupe 60 we think we have designed a car that has the potential to write another chapter in the book of Holden icons.''Source - Holden
Concepts by Holden
Holden: 2001-2010
Similar Automakers
Holden History
Holden Models
Manufacturer Website 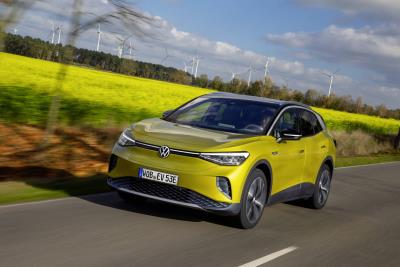 Well-Balanced And Sporty At The Same Time– The New ID.4 Chassis 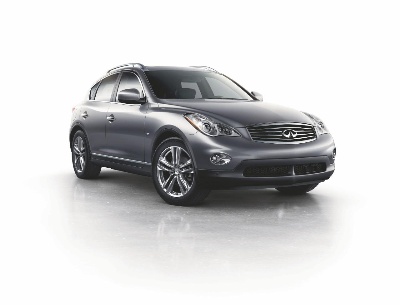