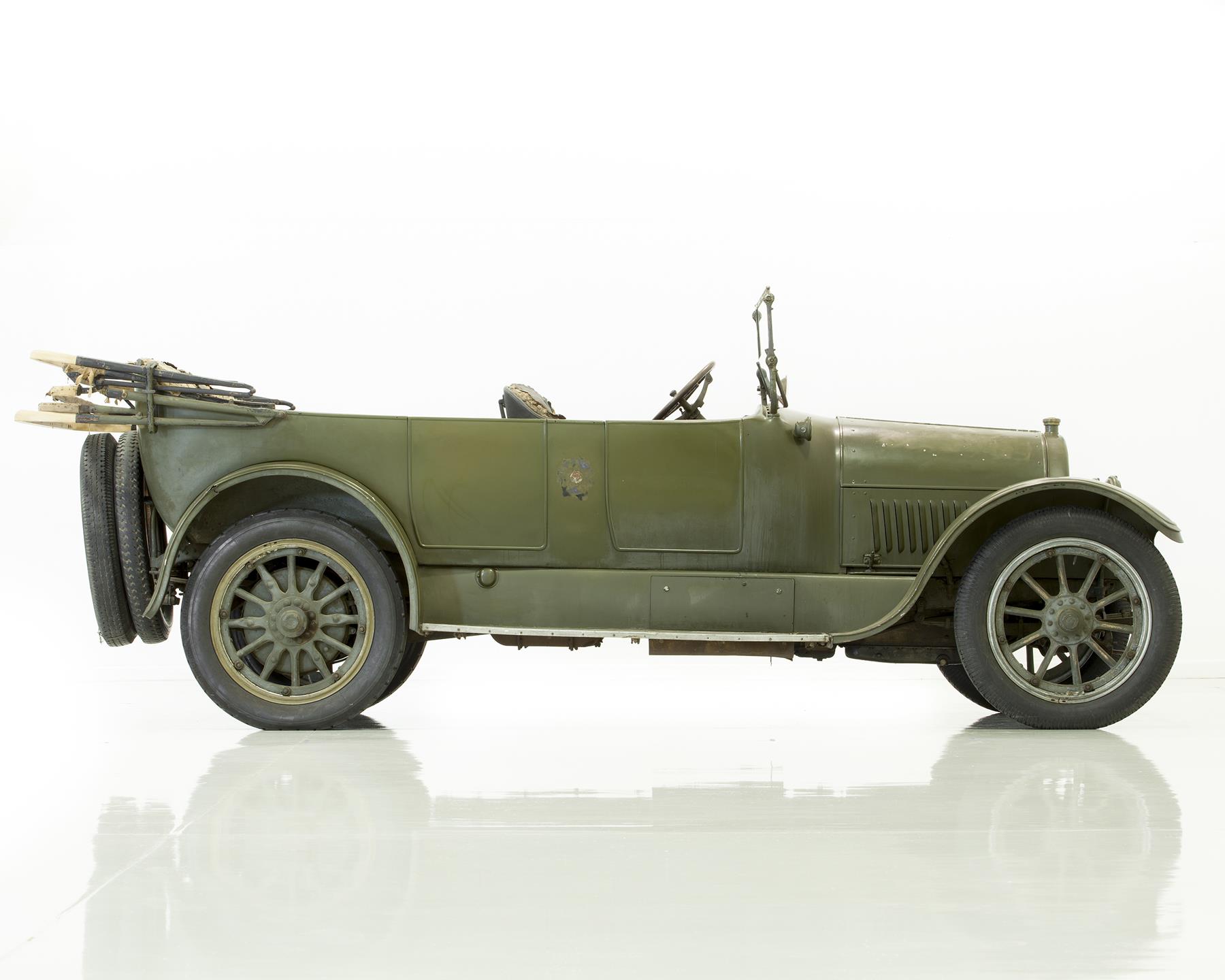 Cadillac used single cylinder and four-cylinder power through 1908, switching to a single model in 1909, the Model Thirty, powered by a four-cylinder engine. It had a single dropped frame chassis with a 106-inch wheelbase with 3/4 platform rear springs, 12-inch brake drums, and a rear axle with bevel gear differential built by American Ball Bearing. The 226.2 cubic-inch inline four-cylinder engine had five main bearings, a float feed carburetor built by Cadillac, and delivered 30 horsepower (thus the name of the name). The Model 30 remained Cadillac's only model through 1914. In 1915, Cadillac introduced the Type 51, the first left-drive Cadillac, and the company's first V8-powered models. The similar Types 53, 55, 57, 59, and 61 lasted through until 1923 when the design was substantially updated as the Type V-63. The GM 'A' platform was used for the entire series.

The L-head V8 engine, one of the first V8 engines ever mass-produced, had 314 cubic-inch displacements, cast-iron cylinders in two blocks of four, three main bearings, and delivered 70 horsepower at 2,400 RPM. The bodies, resting on a 122-inch wheelbase platform, were built by Fisher and offered a variety of two- and four-door options with seating for two- to seven-passengers. Prices ranged from $1,975 to $3,600.

Cadillac models for 1918 were called the Type 57, offered on a 125- or 132-inch platform. The list of body styles continued to be vast, including a phaeton, roadster, touring, convertible victoria, Brougham, and Limousines. Along with civilian production, the Type 57 was also used in support of the war effort, and for commercial purposes such as ambulance, hearse, and police patrol. Prices began at $2,590 and rose to over $4,600. The town landaulet and town limousine were new additions to the lineup.

The styling of the 1918 Cadillac was similar to the models preceding it, with minor updates including headlight reflectors that tilted by mechanical linkage controlled by a lever on the steering post. The top line of the hood and cowl was now a continuous straight line. Open body style vehicles had windshields that tilted six degrees.

The ninety-degree V8 continued to displace 314.5 cubic-inches and was backed by a three-speed selective sliding gear transmission with 17 discs and a dry plate clutch. Stopping power was by mechanical brakes on two wheels with one external and the other internal. 25-inch wood artillery wheels with demountable rims were located at all four corners.

The Cadillac marque quickly earned a reputation for innovative and refined automobiles. Their electric starter and lighting introduced in 1912 revolutionized the industry and made gasoline-powered cars the popular choice over the alternative battery or steam-powered cars. In 1915, they introduced another equally impressive innovation, the first mass-produced V8 engine. It was designed by Scottish-born....
Continue Reading >>

This example is chassis number 57E956 and has a five-passenger Phaeton bodystyle resting on a wheelbase that measures 125-inches. It is powered by a L-head V8 engine that displaces 314.5 cubic-inches and produces 70 horsepower. There is a three-spe....[continue reading]

In 1914, war broke out in Europe. The United States struggled with the idea of joining WWI, but in 1918 the country sent the American Expeditionary Force to Europe to fight alongside the Entente Powers.....[continue reading] 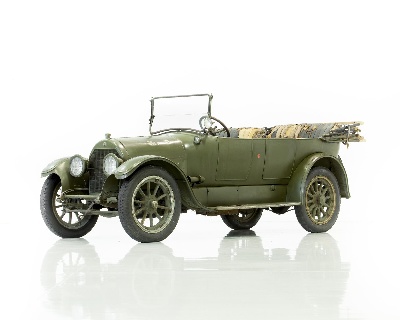 HISTORIC RECORD OF 1918 CADILLAC ADDED TO LIBRARY OF CONGRESS ARCHIVE

Following a dramatic inaugural season in 2017, the Renault UK Clio Cup Junior championship – for drivers aged 14 to 17 – returns this weekend (Sat 24Sun 25 March) for its opening rounds of 2018 at the world famous Silverstone circuit in Northamptonshire. Both...
© 1998-2021. All rights reserved. The material may not be published, broadcast, rewritten, or redistributed.