HVM Racing enters into it's first year of IndyCar Series competition in 2008. The team brings together the experience and competitiveness of seven years of competition in the Champ Car World Series, with an overall 6 victories, 2 poles, and 22 podium finishes.

Motor racing is about building a positive group of quality people, securing good partners and brands, and then developing momentum towards a goal. The goal has to be to win by some point in time that you set.

With this team coming off a season that clearly demonstrated its competitiveness, but now entering a very different arena at an extremely late stage, we have to set new realistic yet ambitious goals. Winning must always be the end goal, but for 2008, we must focus on building. My priority is to secure the partners and sponsors we need to develop on a sound base. At the same time, we will strive to perform above expectations, or maybe not, if our fans expect a lot of us, in which case we aim not to disappoint! 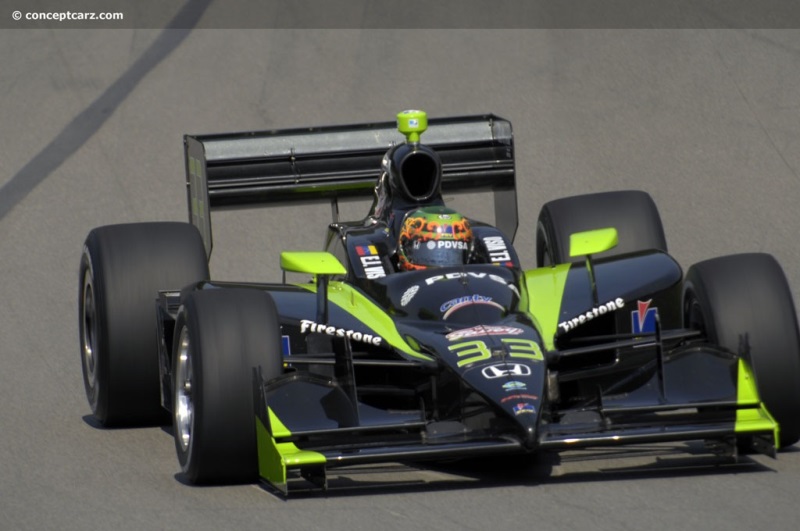 During the course of the season, we look forward to meeting up with as many of the team fans, old and new, and our new audience as we enter this landmark and exciting new era for open wheel racing in America.Source - HVM Racing

Keith Wiggins is one of the foremost team principals in current motor sports with over 30 years experience in open-wheel racing. Keith is responsible for the company's operation, day to day running of the team and for its strategic development.

Born in London, England, in 1958, Wiggins began his racing career while at school as a kart driver in 1973. He was selected as a member of the British International Kart Team for 1975-76. Keith trained as a design engineer for specialist road car conversions and later joined Ron Dennis' Project Four Racing in 1977, as an Engineer in British F3. In 1979, he continued his driving career in British Formula Ford, finishing second in the championship. The following year, Keith focused on his engineering skills, joining Rushen Green Racing for British F3. In 1982, he was appointed Team Manager and Engineer with Van Diemen in British and European Formula 2000. During this period, he also constructed a Formula Ford chassis designed by renowned designer, Dave Baldwin.

During 1984, Keith formed Pacific Racing as Owner, Chairman and Chief Engineer, and the team went on to record unrivalled success over the next 13 years. Pacific is the only team to have won every single-seater European Championship below Formula 1, and the only team to have climbed from the lowest rank to compete in Formula One. 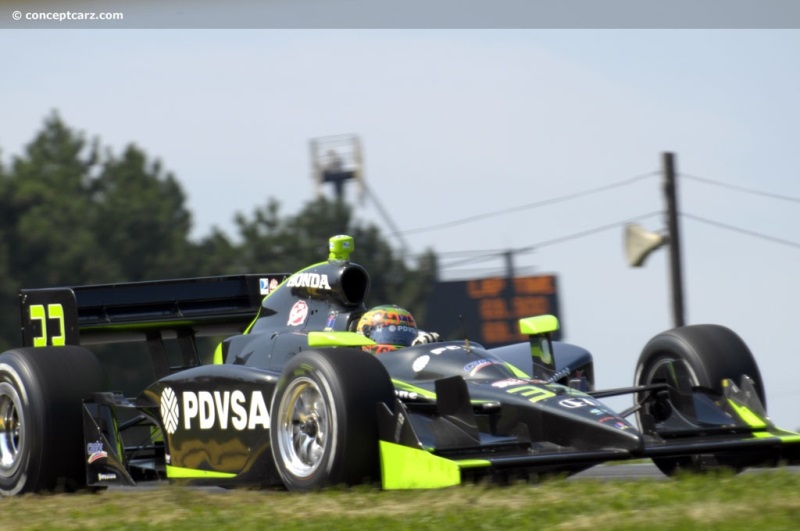 Keith joined Bettenhausen Motorsports, the forerunner to the present team, in late-2000, as Managing Director and part owner and has masterminded HVM's growth into its present position as a leading team.Source - HVM Racing 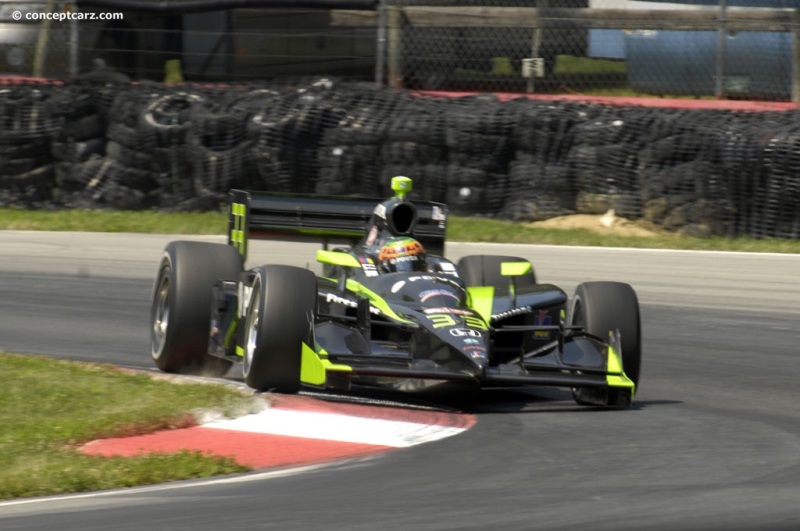 Bad luck hampered the result of an overall strong return to the track for HVM Racing during Sunday's Honda Indy 200 at the Mid-Ohio Sports Car Course. A car that was fast all week, including second fastest in the final practice session Sunday morning, had a mechanical failure that forced the team to finish four laps behind the leaders.The team showed early in the event just how strong they were. After a slight rain delay, the team started in the 17th position on wet tires. The team called Viso on pit road four laps into the race to change to slick tires. Viso returned to the track and climbed up to the 11th position before pitting for fuel during a caution on lap 24 of the 85-lap race.Viso continued to be fast as the event approached halfway, running the fastest times of any other driver in three different sections during the race. The team was setting up for their last fuel stop and had climbed to fourth when they came down pit road under green on lap 57. It was then when the failure occurred. The team was able to get Viso back on the track, but had already lost laps to the leaders. Viso passed all the possible cars he was racing against and finished 22nd. Comments from HVM Racing Owner Keith Wiggins after Sunday's Honda Indy 200: 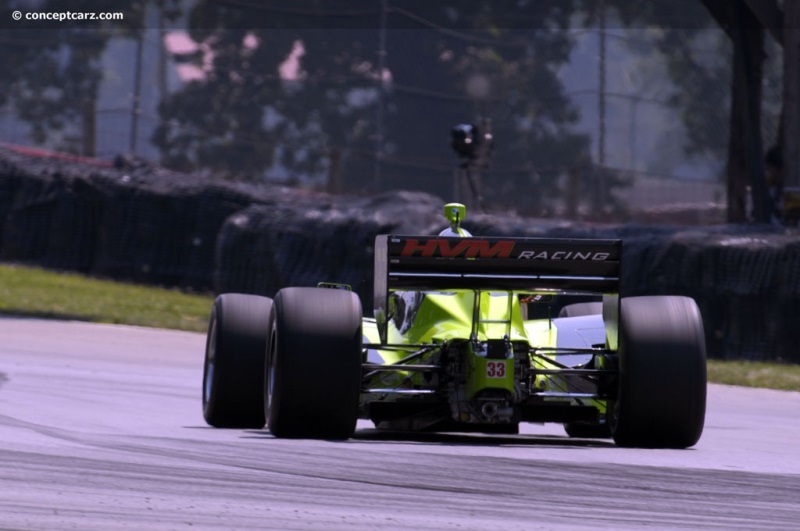 'It's tough to have been so fast this morning, and then come to the front during the race, to have something happen to our car. It's very rare that anything like this occurs to our equipment.'The team is going to take a thorough look at the issue and take the necessary measures. We will now focus on the race in Edmonton.'Comments from HVM Racing Driver E.J. Viso after Sunday's Honda Indy 200: 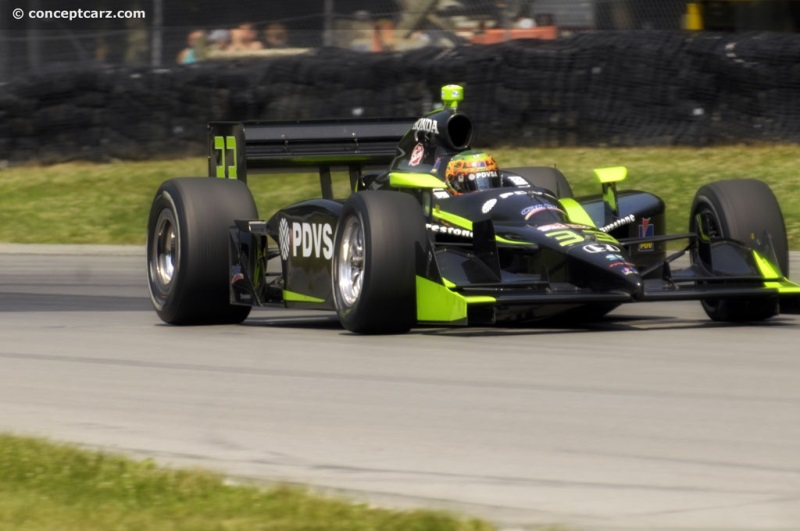 'We made just a slight wing adjustment to the car early in the race and that was it. The car was fast and we were moving to the front. It's a tough track to pass, but we kept moving forward and we were going to be in a good position at the end of the race.
'I felt pretty good about how things were going- it looked like we were going to finish in the top-five. It's disappointing, but we'll move onto Edmonton and hope for better luck.'Source - HVM Racing 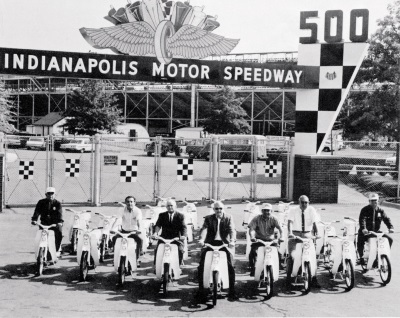 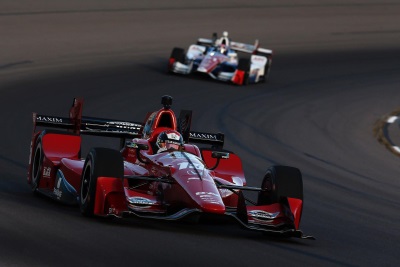 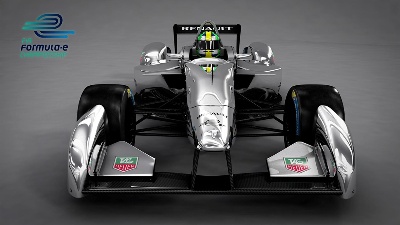 LONDON (May 15, 2013) - TAG Heuer, the worlds number one manufacturer of luxury timepieces inspired by sport, has signed on as Official Timekeeper, Official Watch and Chronograph and Founding Partner of the FIA Formula E Championship. The agreement...
© 1998-2020. All rights reserved. The material may not be published, broadcast, rewritten, or redistributed.