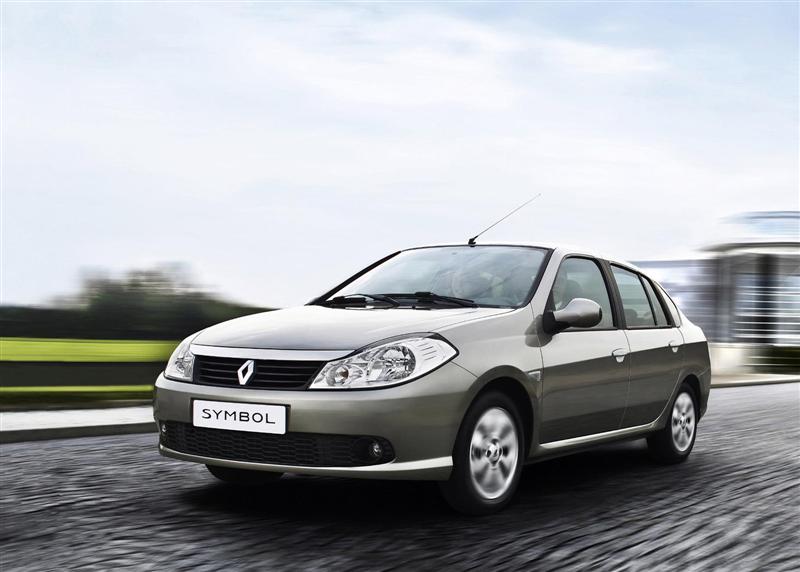 Renault will shortly be releasing a new three-box model which features expressive, flowing lines. New Renault Symbol (aka Renault Thalia) exudes an elegance that is underpinned by the status-enhancing design of its front end, as well as by its harmonious styling which is worthy of that of a prestigious saloon. Inside, the driver and passengers will appreciate the comfortable, carefully-appointed cabin. The range of sprightly petrol and diesel engine is at the market's leading edge when it comes to low fuel consumption, while the suspension and running gear have been engineered for comfort and efficiency.The public will be given an opportunity to see New Renault Symbol at the forthcoming Moscow Motor Show which opens on August 26, 2008.Elegant, status-enhancing linesNew Renault Symbol is a new three-box car that boasts expressive lines and seductive appeal. Its length of 4.26 metres and height of 1.43 metres ensure nicely balanced proportions, while the design of the headlamps emphasizes the front end's statusenhancing styling. The harmonious side view is that of a prestigious saloon, while the robust lines of the rear are also suggestive of status. The presence of chrome trimming for the grille and rear panel adds a further note of refined distinction. The newcomer's seductive appeal and perceived quality are immediately apparent inside the cabin, too. New Renault Symbol also provides generous boot space which is as ideally suited to professional use as it is to a weekend in the country.Economical to run and excellent roadholding 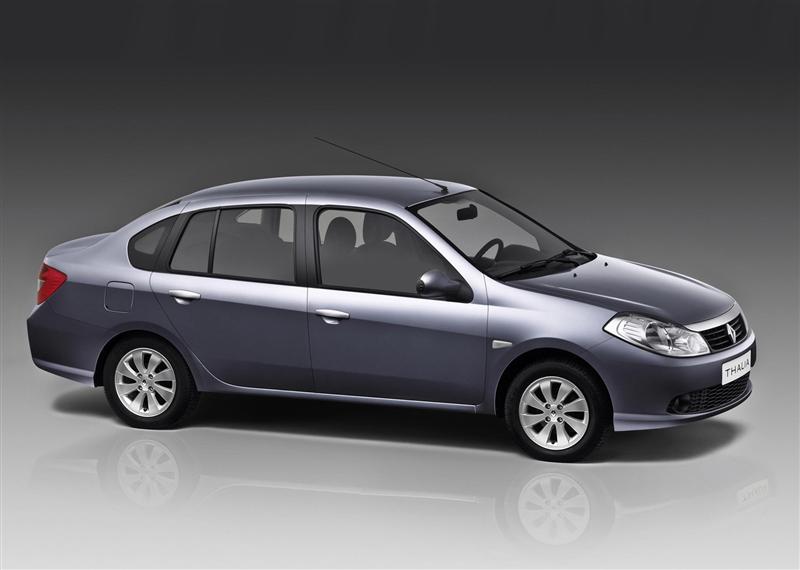 New Renault Symbol is powered by a range of latest-generation engines, all of which combine performance, low fuel consumption and respect for the environment. These powerplants - whether petrol or diesel - are the most fuel efficient of this three-box car's category and make it truly economical to run. The front end's distinctive looks point to the vehicle's outstanding on-road performance and travelling comfort. New Renault Symbol benefits from the same suspension as Clio II which is acclaimed for the quality of the balance it strikes between comfort and roadholding and the quiet ride it delivers.
New Renault Symbol has plenty of arguments in its favour to win over families in Central and Eastern Europe, Russia, Turkey and the Maghreb countries. The first public airing of the latest addition to the line-up outlined in the Renault Commitment 2009 plan will be the forthcoming Moscow Motor Show, which opens its doors on August 26, 2008.Source - Renault