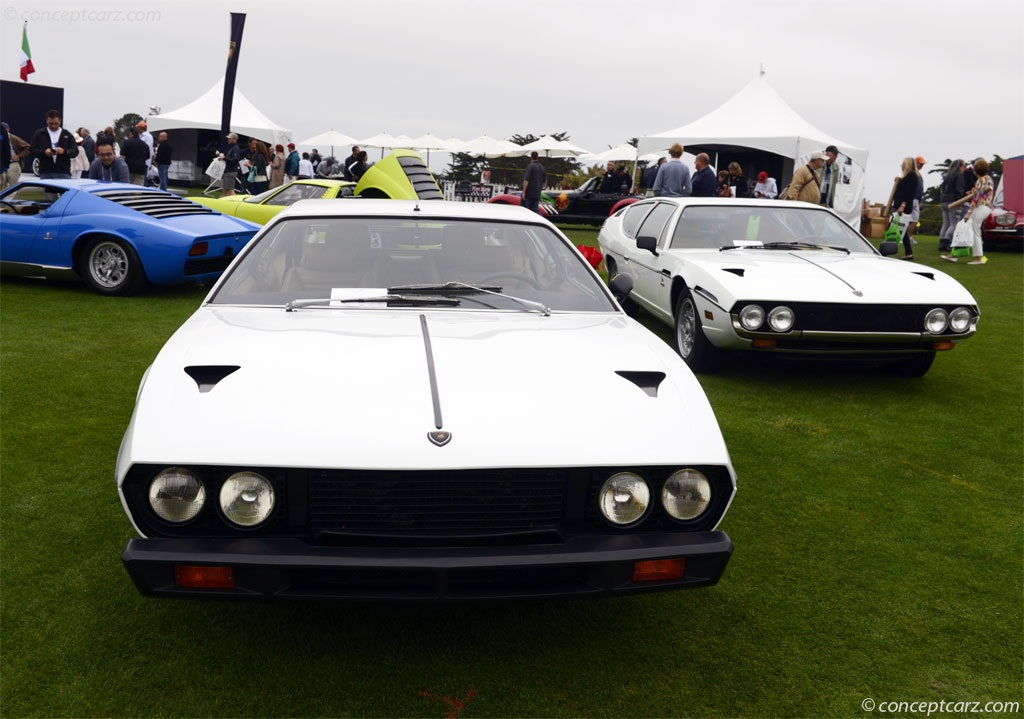 The Lamborghini Espada makes a distinctive impression the first time you see it. Based on the Marzal show car from 1966, the Espada's four seat grand touring car arrangement necessitates the unusual proportions.....[continue reading]

Total 1974 Lamborghini Espada 400 GT production: 0
© 1998-2020. All rights reserved. The material may not be published, broadcast, rewritten, or redistributed.