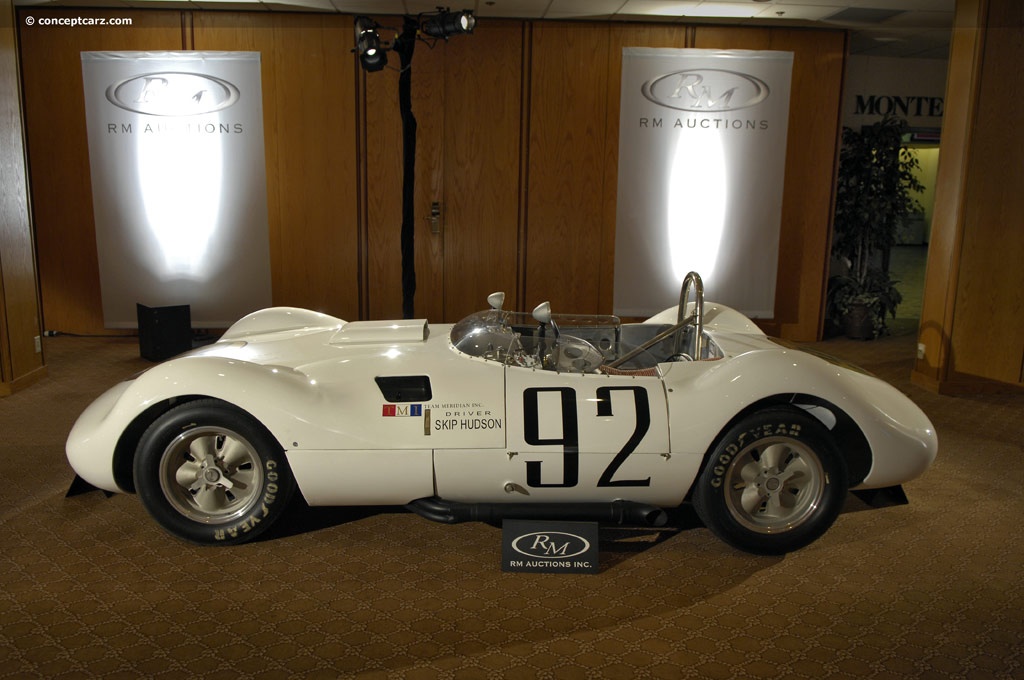 At Riverside in November, the partners found Texas oil businessman, Jim Hall. Hall had competed in his first race in 1954 driving his brothers Austin Healey 100. This was the start of a passion that would continue to flourish throughout the years. From the Austin Healey, Hall moved into a Ferrari 750 Monza that had been driven by Carroll Shelby and Phill Hill to second overall in the 1955 Sebring 12 Hour race. Other early race cars driven by Hall included a Lister, a 2.5-liter F1 Lotus, and a Maserati 450S.
Work began on this 'all-American' race car with incremental testing done at Halls race track which he had constructed south of Midland, Texas. Troutman and Barnes's goal was to build five cars; Hall had purchased two of them, effectively giving them the budget to continue their project. Four cars would eventually be created with one being exported to Great Britain. Halls's second Chaparral 1 was slightly different from his first car; it had an enlarged chassis which provided some additional room for the very cramped cockpit. One interesting feature of this car was its chin spoiler which was rather uncommon at the time.

These front-engined cars were exceptionally fast and competitive, though the mid-engine layout would soon prove to be the more capable configuration. Another Achilles heel for the cars were their inboard-mounted rear discs which were tremendously difficult to cool. In 1962, at the Sebring 12 Hour race, the first Chaparral victory was scored. The winning car was driven by sharp/Hissom to a first in class and sixth overall victory. Two more victories would be earned by the car at Road America. The Chaparral 1 car's final official race was at the 1963 Sebring 12 Hour race, where both cars entered failed to finish.
By Daniel Vaughan | Jan 2009

This Chaparral 1 is chassis number C1-004 originally owned by Chuck Jones' TMI Team. It was driven by Skip Hudson. The car is powered by a Chevrolet Corvette derived overhead valve V8 engine that produces 340 horsepower. There is an alloy-cased Bo....[continue reading] 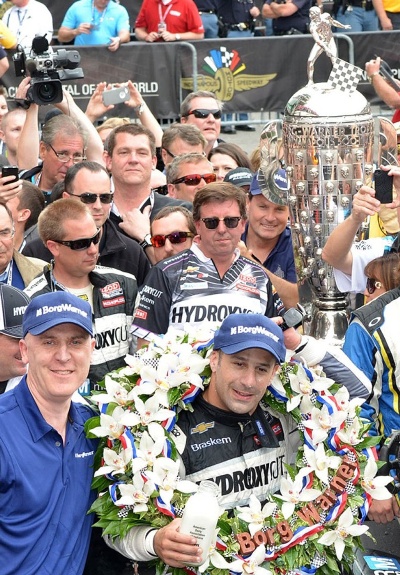 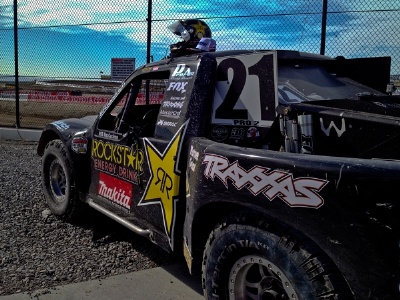 The Lucas Oil Off Road Racing Series (LOORRS) heads to Firebird International Raceway in Phoenix this weekend for the final race of the season where the Pro2 Unlimited championship will be decided. After Rob MacCachren suffered a disappointing weekend...

2
I
© 1998-2020. All rights reserved. The material may not be published, broadcast, rewritten, or redistributed.