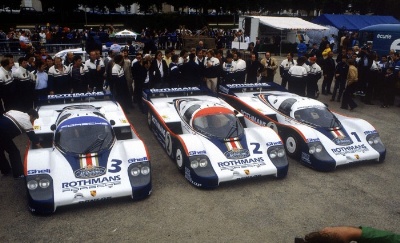 Group 6 cars had long been ruled out by the rules makers. Yet, despite the normal amount of investment and evolution that would normally take place, the Porsche 936 would continue to be a dominant force... 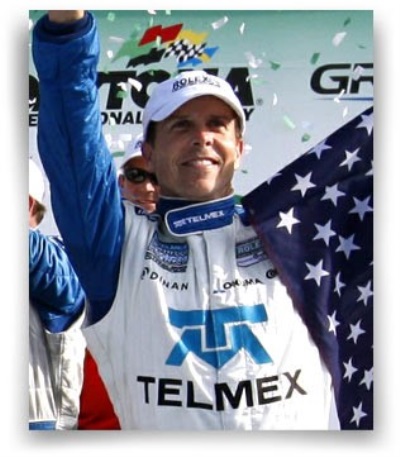 Scott Pruett to be Honored Guest at Picnic in the Park 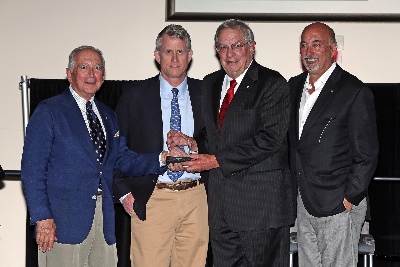