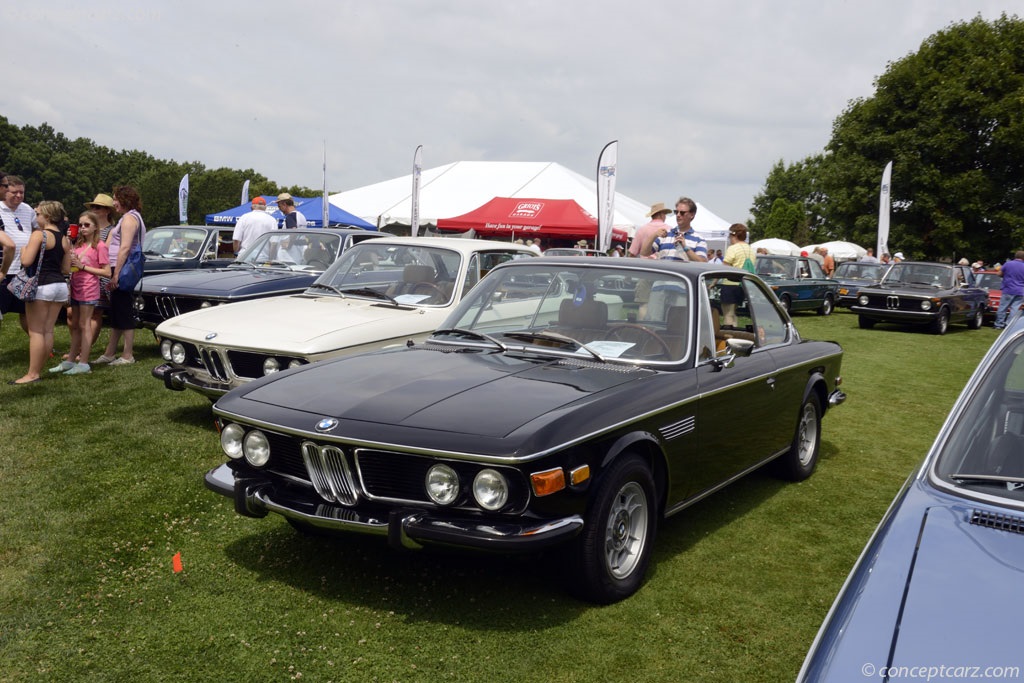 To fit the six-cylinder engine under the low hood, BMW engineers canted it at over 30 degrees. The twin carburetor engine had a seven-main bearing crank and trispherical turbulence bowl combustion chambers. In the front was a McPherson strut suspension setup while the rear used a setup similar to the 2002 with trailing arms but tuned for drivability.

The 'Bavaria' was a US-specific model built at the insistence of Max Hoffman - the individual credited with the minimalistic Porsche Speedster. It came equipped with similar accessories and amenities as the 2500 but with the 2800 engine. This meant it had the power of the 2800, but at a lower cost and without the additional weight. The result was brisk acceleration and performance, better fuel economy, a larger trunk, and more interior room. Most came with a four-speed manual gearbox.

The 2800 Sedan sold for approximately $6,800 while the Bavaria was priced at around $5,000. While the minimalistic formula had worked on the Porsche Speedster, where maximum performance at the cheapest price was paramount, many Bavarian buyers decided to break away from its intended purpose and outfitted them with niceties such as power steering, Blaupunkt stereo, and air-conditioning which brought the price over $6,000.

Almost always eclipsed by the later 3.0, history has forgotten BMWs 2800. Strange, as the 2800 looked just as great as the later models and offered capable performance from a refined powertrain. There was a glitz to the 3.0 and its variations that couldnt be found in the 2800 range, though. From the 3.0CSi fuel injected coupes to the track-ready 3.0CSL lightweights, the 3.0-series offered a more....
Continue Reading >>

This 1971 BMW Bavaria sedan is powered by a 2,788cc, single overhead cam inline six-cylinder engine has twin Zenith carburetors and delivers nearly 170 horsepower at 6,000 RPM. There are a three-speed automatic transmission and hydraulic disc brakes.....[continue reading]