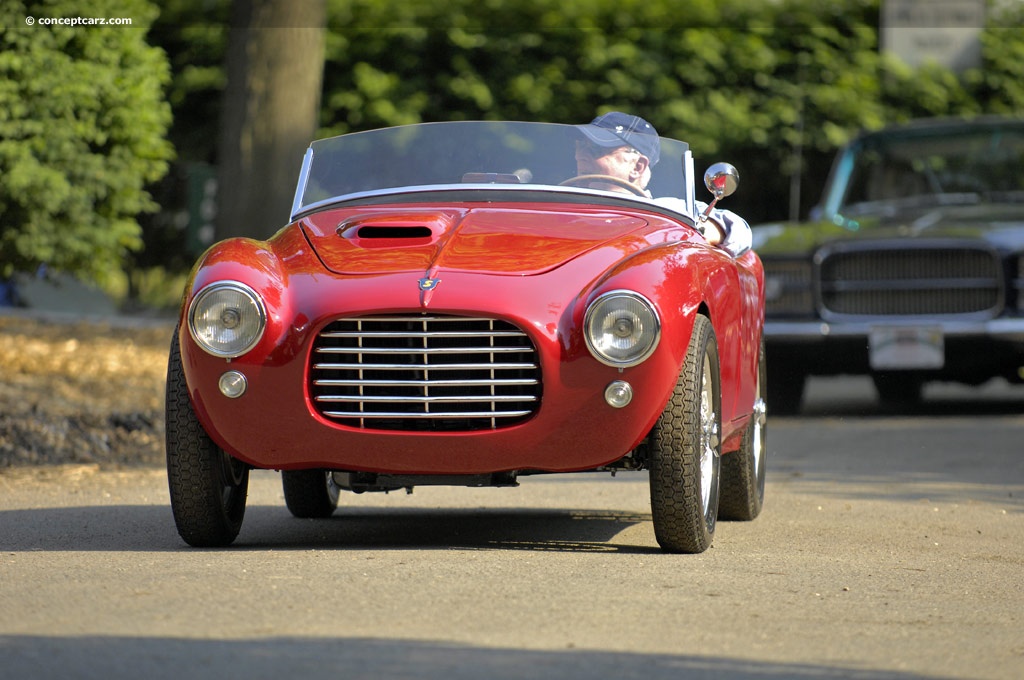 Founded by Georgio Ambrosini, the Siata company; or 'Societa Italiana Applicazioni Trasformazioni Accessori' was established in Turin in 1926. Their purpose was to manufacture tuning accessories for Italian vehicles. They manufactured such accessories as cylinder heads with overhead valves along with superchargers. In 1961 Siata became Siata Auto SpA. Siata began to produce vehicles based on Fiats during the 60's and 70's.

The 300 BC Barchetti Sport Spider was introduced in 1952. The design was created by Mario Revelli de Beatmont and the body was built by Stabilimenti Farini and Nuccio Bertone. Powered by a 724 cc Crosley engine, and it used the same V8 from the Fiat 8V. Only a total of 40 examples were ever produced. A GT saloon and a spider version were also built.

To remain under the size requirement from emission control equipment, the engine was reduced in size in 1969 to 817cc. New features were added to the Siata 300 BC that included locks, seatbelts and new seats with headrests. Updates were also made to the windscreen, brakes, rear lights, dashboard, and instruments.By Jessica Donaldson

SIATA (Sociata Italiana Applicazoine Transformazione Automobile) was an Italian company based in Torino, Italy from 1926 to 1970 during which time it manufactured automobiles and automobile components. Among its most beautiful and successful products....[continue reading] 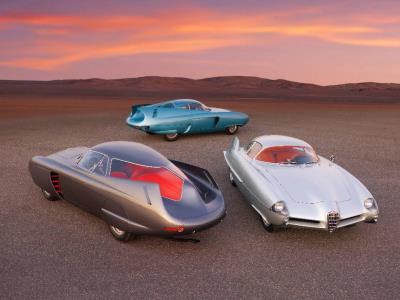 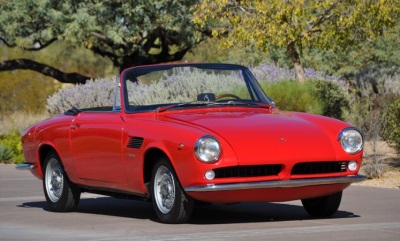