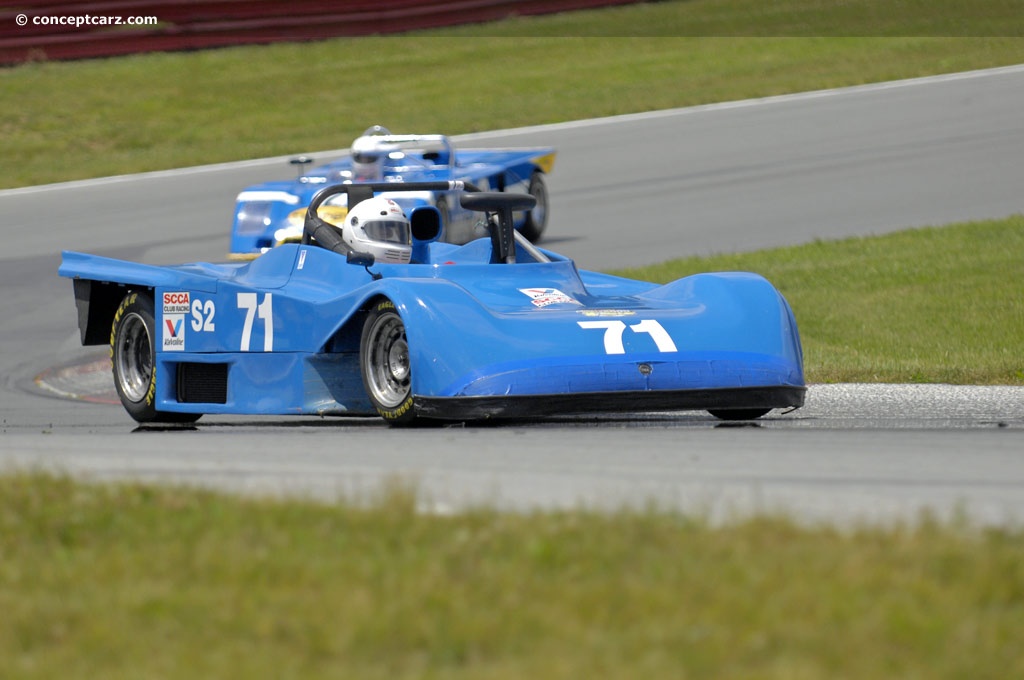 The Tiga Company was founded in 1974 by Formula 1 drivers Tim Schenken and Howden Ganley, and formed its name using the first two letters of their first and last names, respectively. The company would find its greatest success in the Sports 2000 series with open-cockpit prototypes. They supplied cars to a variety of formulas and configuration including Formula Ford, Formula Ford 2000, Formula Atlantic/Pacific, Thundersports, Can-Am, Sports 2000, Formula K, IMSA, Group 'C'.

The S2000 class is essentially a sports-car version of Formula Ford 2000, and was developed by John Webb as an affordable form of sports-car racing. The body design of the sports car racers were reminiscent of two-liter Group 6 sports racing cars. Keeping costs to a minimum, the mechanical components were sourced from inexpensive and reliable drivetrains, including a two-liter 'Pinto' overhead-camshaft engine backed by a VW-based Hewland Mk 9 transaxle.

The Tiga SC84 proved to be a highly successful racer, winning four British, three European, and one American championship. At Le Mans, they scored a win in the Group C2 Team award in the World Endurance Championship in 1985 and would go on to win at Daytona in 1987 and '88 as well as the IMSA Camel Lights Championship in 1988.

Almost 400 cars were built and sold in this period.
by Daniel Vaughan | Jul 2009
Vehicle Profiles

This 1984 Tiga SC84, currently owned by Rock & Roll Hall of Famer John Oates and his wife, Aimee, has been raced extensively in the SCCA from 1984 through 1989, finishing well and going to the SCCA Runoffs. The car received a restoration beginning in....[continue reading] 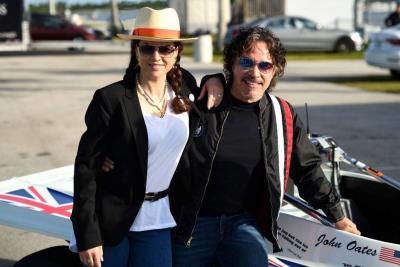