Following World War II, Cadillac resumed automobile production using slightly updated versions of its pre-war products. The model list for 1946 included the Series 61, Series 62, Series 60 Special Fleetwood, and the long-wheelbase Series 75 Fleetwood. Body styles on the Series 75 were mostly seven and nine-passenger sedans, limousines, and commercial vehicles. The bodies were unique and not shared with other General Motors divisions. The 346 cubic-inch V8 produced 150 horsepower and standard equipment included fender skirts, stainless steel running boards, and large wheel discs. The 1947 and 1948 continued with only minor changes, though management seriously considered dropping the line for 1948. Less than 2,000 examples had been produced in 1946, and less than 3,000 the following year, with most of those sales being from commercial applications.

The 1949 Cadillac Series 75 Fleetwood continued to be the top-of-the-line model with limited sales and often serving unique applications. The five-passenger sedan had a factory price of $4,750 while the seven-passenger version listed for $4,970. The Business Sedan had seating for nine and a base price of $4,650, while the Imperial Sedan listed for $5,170. The Commercial chassis accounted for 1,861 examples built, while the rest of production reached 1,502 units.

The most notable change for 1948 occurred to the interior, where the rainbow cluster dash arrangement was replaced by a more conventional layout with a horizontal speedometer. The wheelbase measured 136 inches and it rode on 7.50 x 16 tires. The overhead-valve V8 was shared with the rest of the models, having a displacement of 331 cubic-inches, five main bearings, hydraulic valve lifters, and developing 160 horsepower at 3,800 RPM.

All 1950 Cadillacs received new postwar bodies, and the Series 75 was similar (albeit on a grander scale) to the rest of the Cadillac lineup. Power windows became standard, however, the Hydra-Matic remained optional. 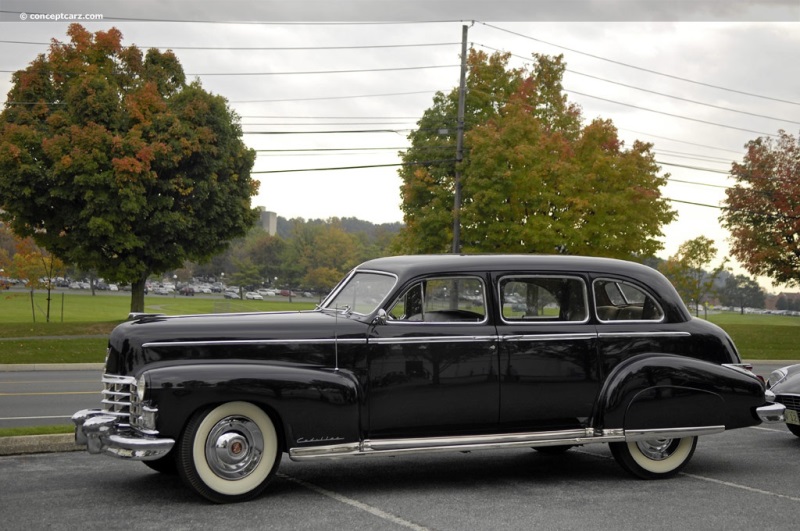 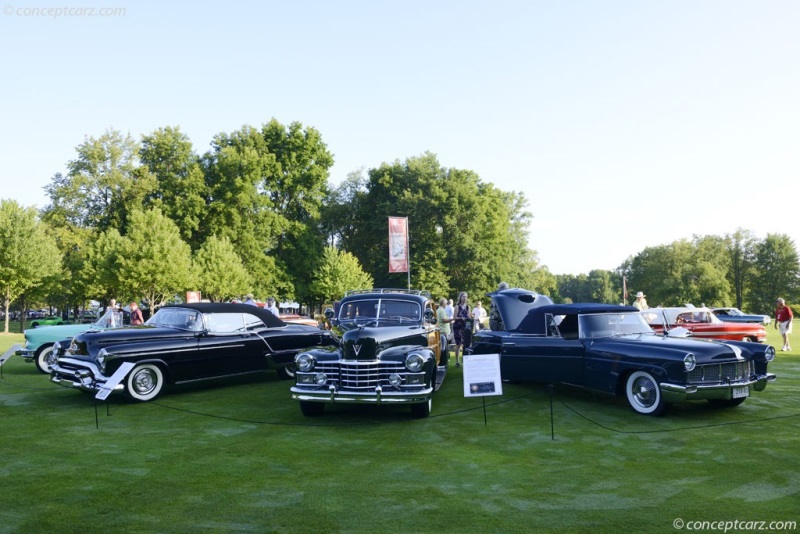 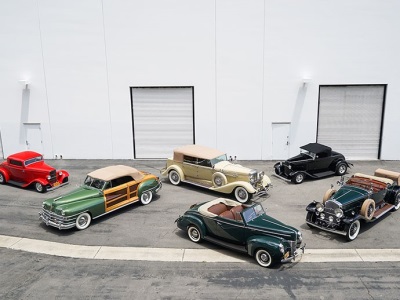 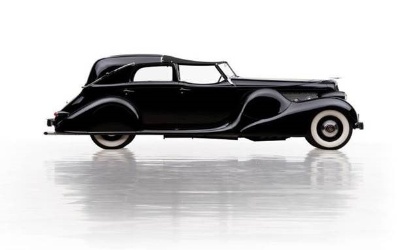 RM Sothebys counts down to the Paul %26 Chris Andrews Collection auction, May 2 in Fort Worth, Texas The most significant private automobile collection ever offered at a single-vendor sale, the Andrews catalogue features an outstanding group of 78... 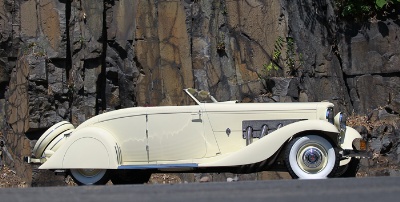 Gooding %26 Company, the official auction house of the Pebble Beach Concours dElegance acclaimed for selling the worlds most significant and valuable collector cars, is thrilled to present four automotive icons at its Pebble Beach Auctions on August...