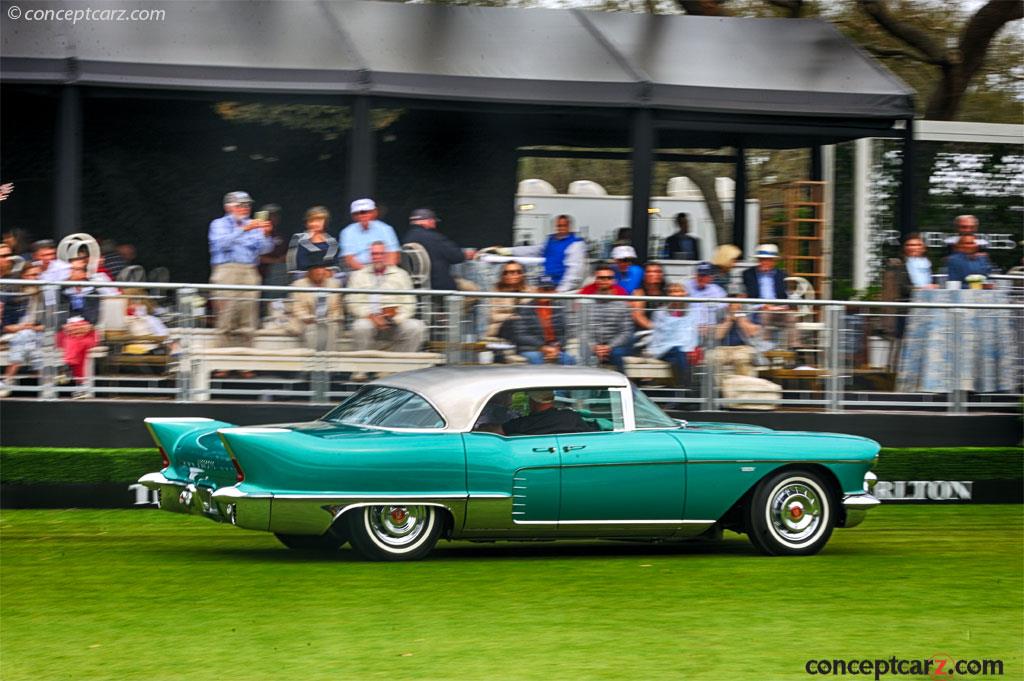 The brand new 1957 Eldorado Brougham, inspired by the Orleans, Park Avenue and Brougham show cars of 1953 to 1955, was an exclusive, elegant, and stylish vehicle. With a list price of $13,074, it was nearly three times the cost of a base Cadillac Coupe, and over $3000 more than a new Continental, and more expensive than a 1957 Rolls-Royce Silver Cloud. The four-door pillar-less hardtop had brushed stainless steel roof and center-opening doors. The large rear fender skirts were formed from stainless steel. Wheels are deep-dish forged aluminum with low-profile tires and one-inch wide whitewalls. In the back were Eldorado tail fins with slender vertical tailights. The tops of the front fenders used air intakes. In the front were dual headlights, which was a first for an American car, albeit matched that same year by Lincoln.

These cars were given nearly every available option, and even the glove box came filled. Cadillac provided a lady's vanity case with compact, powder puff, lipstick, comb and holder, and coin holders, as well as six drink tumblers, a tissue dispenser, and a cigarette case. In the back, the seat armrest opened to reveal a notepad and pencil, a mirror, and a perfumer atomizer, which came with a complementary ounce of Arpège by Lanvin. The trunk lid and rear doors not only opened with the push of a button, but they closed with one too. The doors locked automatically when the transmission was put in gear. A memory front seat was a first for a production car, as were the forged aluminum wheels.

Cadillac's Eldorado Brougham was the worlds most luxurious and advanced automobile, and it backed up those claims with elegance, style, exclusivity, and luxury.
by Daniel Vaughan | Oct 2019

The production of the Eldorado Brougham was from 1957 through 1958 and fewer than one thousand examples were ever built. They sold new for $13,074 which made them more expensive than the Rolls-Royce Silver Cloud.....[continue reading]

Calling it 'the Cadillac of Cadillacs' is the only way to describe the 1957-1958 Eldorado Brougham. The limited production four-door hardtop was GM's response to the previous introduction of the Continental Mark II.....[continue reading]

This 1957 Cadillac Eldorado Brougham was offered for sale at the 2007 RM Auctions held in Amelia Island, Florida where it was estimated to sell between $140,000 - $180,000. The car is powered by a 365 cubic-inch overhead valve eight-cylinder engine ....[continue reading]

This 1957 Cadillac Eldorado Brougham was offered for sale at the 2007 RM Auctions held at Meadow Brook. The car is powered by a 365 cubic-inch overhead valve eight-cylinder engine that is capable of producing 325 horsepower. The car has a four-spee....[continue reading]

To start the car, the ignition must be position to 'on'; the engine with start automatically as soon as the Hydra-Matic gear selector was moved into 'neutral' or 'park.' When the Brougham was put into gear, the center-opening doors were automaticall....[continue reading]

The 1957-58 Eldorado Brougham was GM's answer to the beautifully crafted Continental Mark II. The flawlessly styled Continental was built by a new, special Ford Motor division and was the most costly U.S. car at $9,695-$9,966--until the Eldorado Brou....[continue reading] 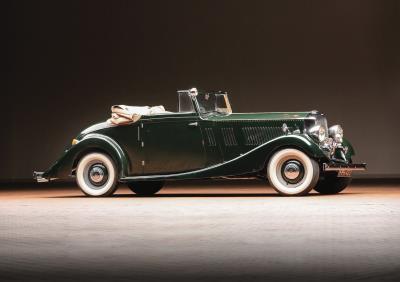 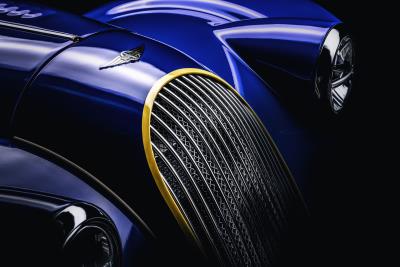 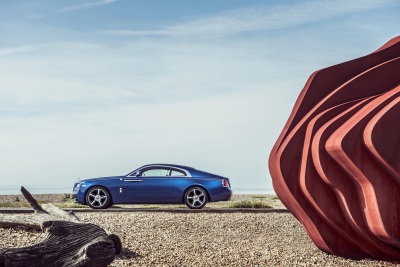 A Bespoke Rolls-Royce Wraith will be the star of the UKs largest classic motor show, held this weekend at the NEC, Birmingham. The ultimate future classic, the spectacular Grand Tourer will take centre...