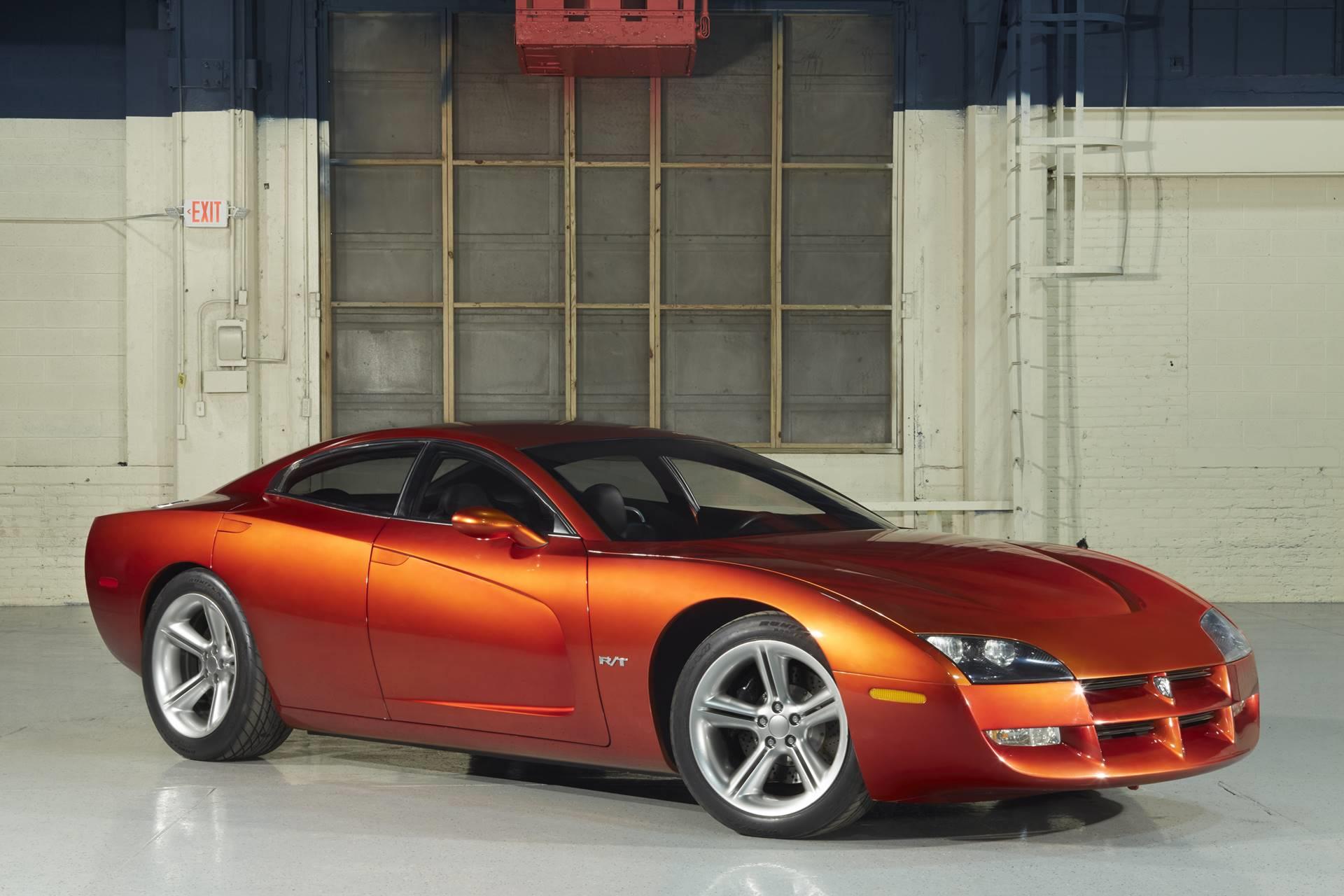 While paying homage to the muscle car era, Charger R/T produces emissions so low it would meet the California Air Resources Board Últra Low Emission Vehicle (ÚLEV) standard. It would also reduce carbon dioxide emissions by up to 25 percent. That's because this Charger R/T is powered by a supercharged, compressed natural gas (CNG) 4.7-liter V-8 engine. Not only is this powertrain clean, but it generates 325 horsepower, blending both power and ultra low emissions.

This concept Charger R/T, while sharing the long nose and rearward cab of the original, is a good deal shorter. It's 187 inches in overall length compared to 203 inches for the 1966 Charger. It's also lighter; 3,000 pounds versus 3,650 pounds. Posted on conceptcarz.com.

While making an important statement for CNG technology, the Charger R/T was equally appealing to the design community. One other major change distinguishes the concept from the original Chargerof the mid-1960s-the concept has four doors. It has functional side scoops, as does the Viper, and the chrome plated, central mounted exhaust is somewhat reminiscent of Viper. It even has functional air exhausters sculpted into its rear fascia.

The Charger R/T is equally important for what it says about CNG technology. The concept car showcases a new storage tank system that one day might deliver 300 miles range in a CNG-powered passenger car and not compromise storage space in the trunk.

The cylinders, or pressure cells, inside the Fiberglas storage tank are lined with a gas-impermeable High Density Polyurethane (HDPE) thermoplastic and wrapped in a hybrid mix of high-strength carbon and super-tough glass filaments that are wound with an epoxy resin. Finally, the cylinders are laid into a foam egg crate to absorb impacts. It's strong for its weight, resistant to environmental damage, reliable and durable. The tank can be made flat, in the shape of a conventional gasoline tank, yet the fuel can still be stored at 3,600 pounds per square inch.Source - Dodge 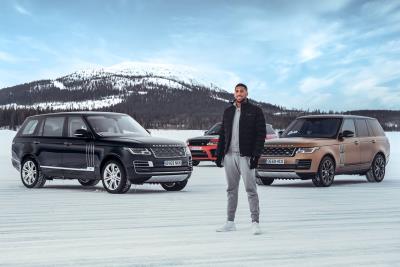 Carmaker to electrify vehicles in all segments up to 40 models in line-up as demand rises Think Blue. Factory. program ahead of schedule Los Angeles - The Volkswagen Group has ou... 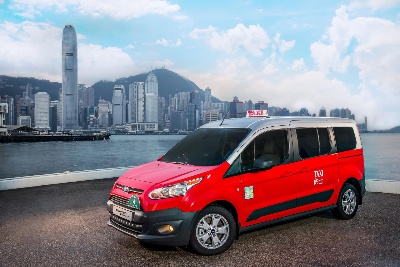