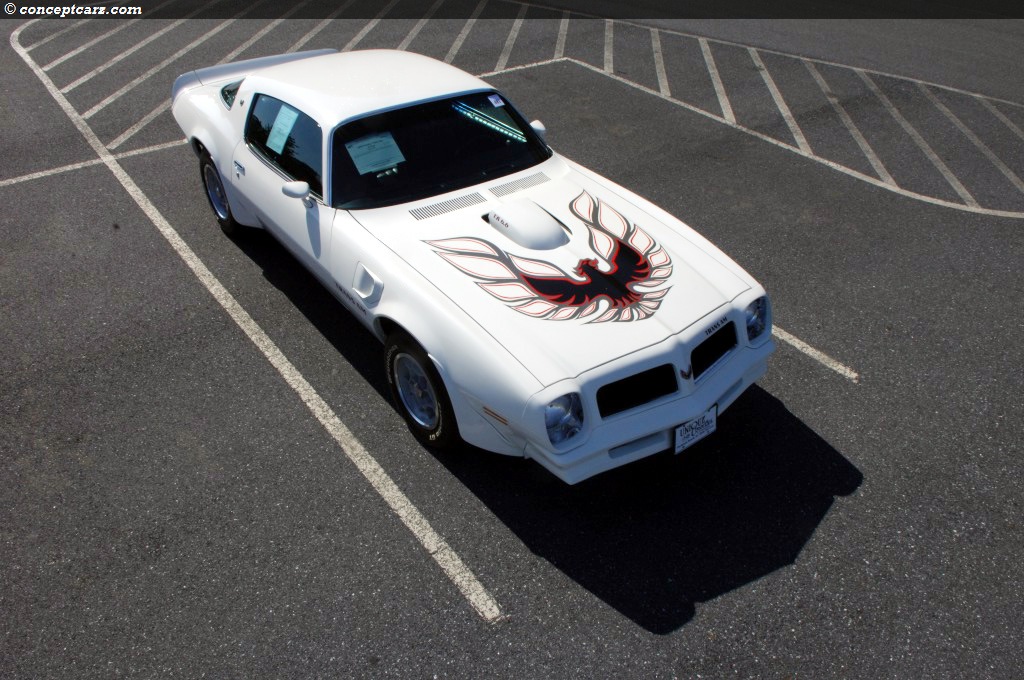 For 1976, the Pontiac Firebird was available as four models including the base, Esprit, Formula and Trans Am. The base engine was a 250 cubic-inch six-cylinder engine while the Trans Am could be fitted with a 455 cubic-inch V8.

All Firebirds had body-colored urethane bumpers and new options this year included a canopy top, fuel economy indicator, and a new appearance package for the Formula model.

The Firebirds were available in only five colors including Firethorn Red, Sterling Silver, Carousel Red, Goldenrod Yellow and Cameo White.

The Trans Am model had an air dam, rear decklid spoiler, shaker hood, Rally II wheels with trim rings, 400 cubic-inch four-barrel V8, GR70 x 15 tires, and rally gauges. Pricing for the Trans Am was just under $5000 and a total of 46,701 examples were made.

The base model sold for $3,900. These models came with the 250 cid six mated to a three-speed manual gearbox, dual horns, power steering, and radial-tuned suspension.

Produced by Pontiac, a division of General Motors, the Pontiac Trans Am was based on the Firebird coupe body style and built on the F-body platform. The last high-performance muscle motor from the original muscle car generation was the Firebird Trans Am with the 455 motor. In 1971 appearing first as the 455-HO, the 455 motor was introduced. The SD-455, a unique version of the 455 was offered....
Continue Reading >>

This car is equipped with the optional 455 cubic-inch engine, which was the last year for the 'Big Block' Trans Am. The car has only 10,000 original miles on the odometer and is completely original and un-restored. It has the factory installed plas....[continue reading]

This 1976 Pontiac Firebird Trans Am is an original, matching numbers example that has been given a rotisserie restoration. There is power steering, power brakes and air conditioning. There is also an AM/FM stereo with 8-track player, power windows an....[continue reading]

This Trans Am Coupe is a two owner car with the same owner for the last 3 decades. It has been fully restored in 2010 and is an original Trans Am 4-speed car that was taken apart and stripped to the metal. It is dressed with 17 by 9 snowflakes rims o....[continue reading] 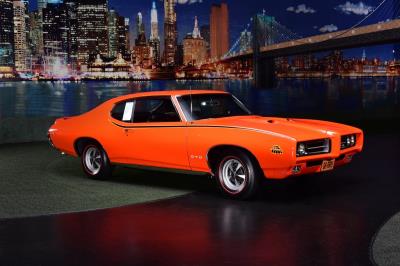