It is amazing that a poor car tuner like Lister can build 200mph supercars. Before creating Storm, Lister only made business as tuning Jaguar XJS. It used to enlarge the Jaguar V12 from 5.3 litres to a full 7 litres, incorporated Cosworths lightweight piston, valves etc thus capable of as much as 600 horsepower and huge torque. This engine was carried over to the Storm supercar directly.

However, just a powerful engine is not enough. Lister, for the first time, created its own chassis - aluminium space frame structure, which was claimed to provide better crumple in crash than carbon fiber monocoque ( but they did not mention the inferior rigidity / weight ratio ). Gearbox was Getrags 6-speeder. All these were covered by a body consisted of aluminium and carbon fiber panels.

The aerodynamics is not too impressive - Cd. 0.35, the styling is also odd, especially is the large mound on the front engine lid that accommodate the huge V12. However, its strongest aspect is the interior - sufficient space as a 2+2, which is rarely seen in this class of cars. Leather and wood surrounded everywhere accompany with other luxury items made it more like a Ferrari 456GT than other 200mph supercars.

At the beginning of the project, Lister planned to build it just according to special orders. As all the components are easily available from suppliers, and not much development cost involved, the project could make money just by selling 3 or 4 cars. And it did.Source - 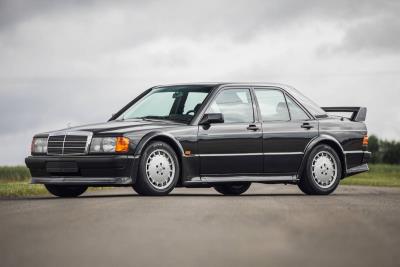 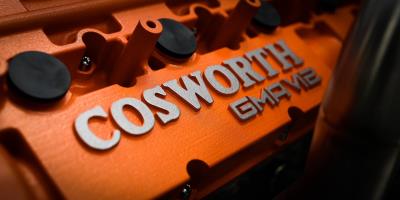 T.50 Supercar: Powered By The Greatest Road-Car V12 Ever Made 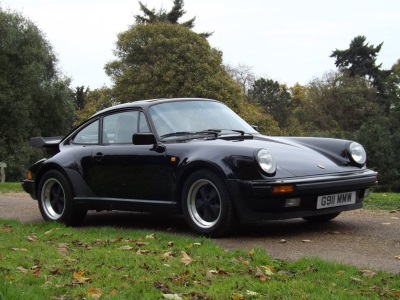 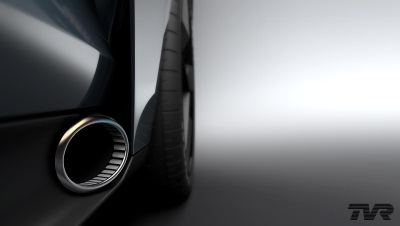 TVR To Unveil New Car At Goodwood Revival In September

TVR announces that it will unveil its new car to the public at the Goodwood Revival on 8th September TVR is the first car manufacturer to launch a brand new vehicle at the world-renowned Revival eve... 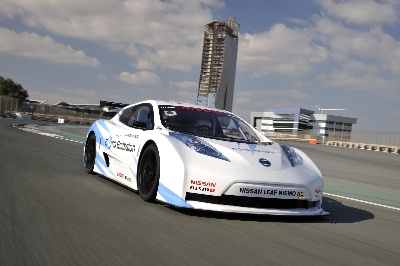 The name on the back panel, just under the massive adjustable rear wing, says Nissan LEAF. The powertrain is an 100 percent zero emission advanced Lithium-ion battery design, just like that found on the...
© 1998-2020. All rights reserved. The material may not be published, broadcast, rewritten, or redistributed.