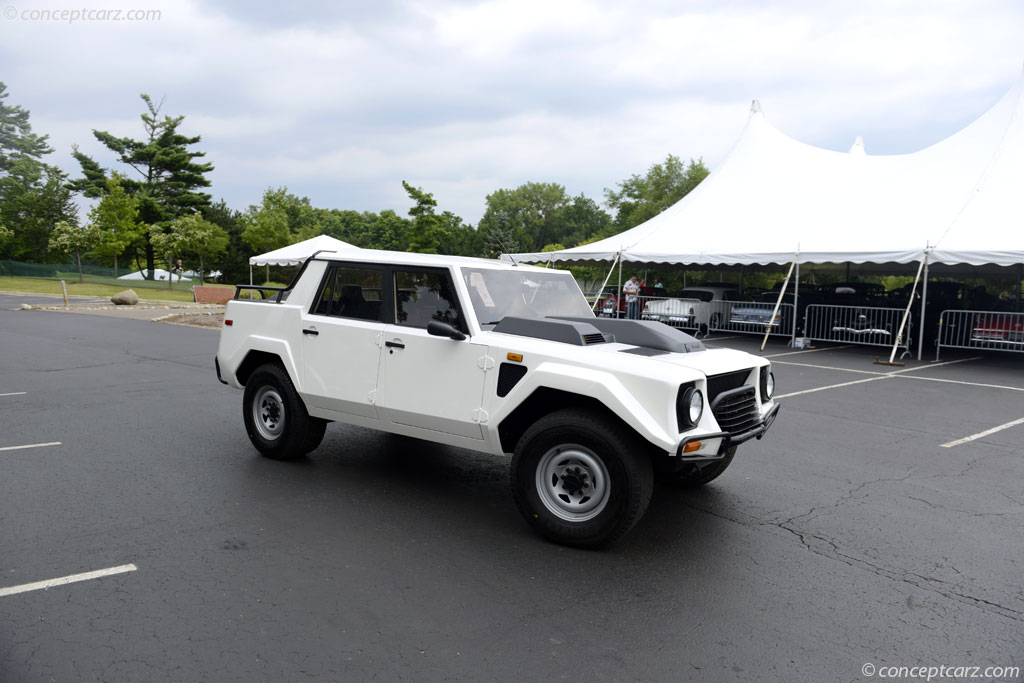 The Lamborghini LM002 was built from 1986 through 1993 with 301 units being produced. Lamborghini is known and respected for their exotic vehicles that are as stylish as they are fast. The SUV codenamed 'Cheetah' was a project that began in 1977 and designed to be sold to the United States Military. A Chrysler V8 engine was used in the prototype 'Cheetah' but the production versions were outfitted with a V-12, courtesy of the Lamborghini Countach. The original Cheetah prototype was destroyed by the US military during testing. The Cheetah project was short lived. Production on the LM001 began in 1981. This was the second attempt at creating a four-wheel drive, rear-mounted engine, all-terrain vehicle. The LM001 was powered by a twelve-cylinder powerplant and first displayed to the public at the 1981 Geneva Auto Show. The LM002, also known as the LMA, was introduced a year later featuring the engine in the front. Production finally began in 1986, albeit with many changes.

The final sixty units of the LM002 were dubbed the LM/American and introduced at the Detroit Auto Show in 1992. This special series had stripes, badging, upgraded interior, chrome bumpers, ground effects, and MSW / OZ Racing wheels.

The sixty-degree, 5167 cc., twelve-cylinder front-engine was capable of producing nearly 450 horsepower and 368 foot-pounds of torque. The transmission was a ZF S5-24/3 5-speed manual gearbox with a two-speed transfer case and manual locking hubs. The clutch was a single dry plate unit that was hydraulically operated. The chassis was tubular, the body was aluminum and fiberglass, and the suspension was independent, coil springs with telescopic shock absorbers. The fuel tank could hold 76 gallons of fuel. The drive system was part-time four-wheel drive. With a top speed of nearly 120 mph, the 5700 pound vehicle was not designed to break any land-speed records. These all-terrain vehicles provided seating for four and luxurious amenities such as leather and air conditioning.

Muammar al-Qaddafi, Libya's leader, reportedly purchased one-hundred of the LM002 for use in the Libyan military.

A single prototype LM003 was produced, powered by a 3-liter, turbo-diesel, six-cylinder engine. Using a quad-cam, twelve-cylinder Lamborghini engine producing 420 horsepower, the LM004 was created. This was a short-lived series with only a few being produced. In 1992, production for the Lamborghini all-terrain vehicle came to a close.
By Daniel Vaughan | Nov 2007

Lamborghini has a history that is built upon a legacy of exotic, mid-engine supercars. In the 1980s, the firm tested the luxury, all-terrain vehicle market and the potential to apply it to military-grade applications. The idea was pioneered in 1977 w....[continue reading]

The Lamborghini LM002 was brutal and luxurious, and found its way into the care of various customers, serving many different purposes, from military to civilian duties. It could be stripped out for professional use or specified with many luxuries tha....[continue reading] 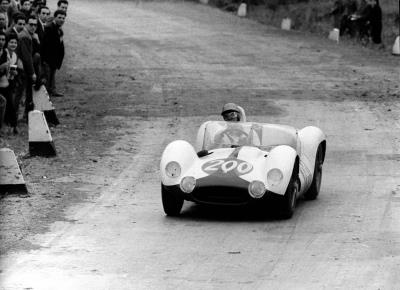