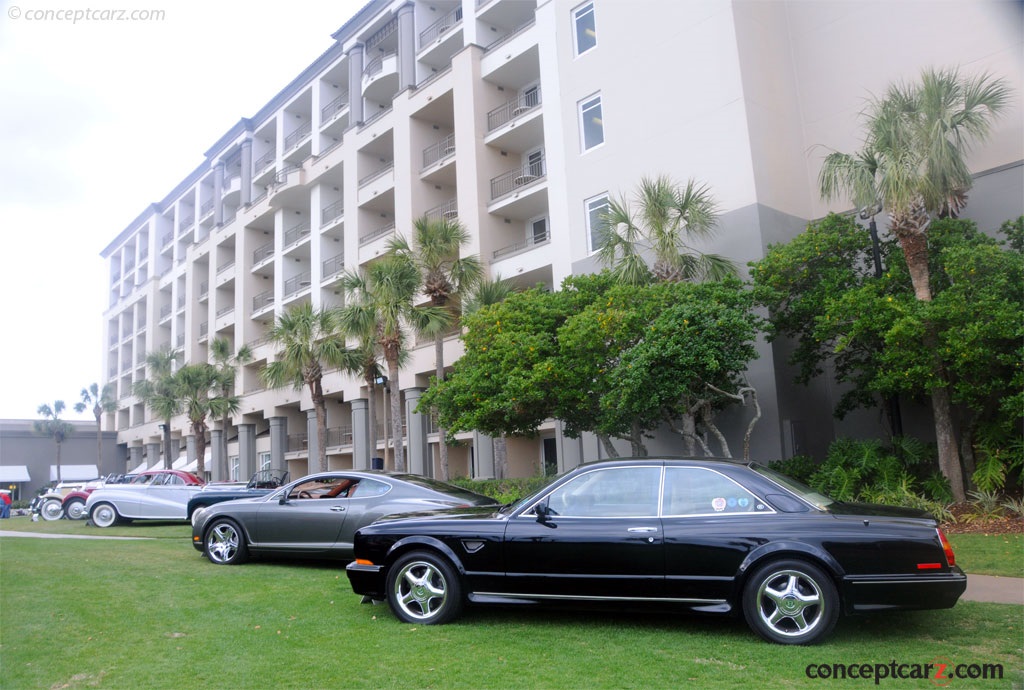 Rolls-Royce introduced the Project 90 concept car at the 1984 Geneva Motor Show. Many elements of this design would make its way into a new Bentley, which was backed by much enthusiasm and rave reviews of the concept. By 1991 the Continental R was ready and made its debut at the Geneva Motor Show. Again, the response was exceptional and the reviews were enthusiastic. The red show car that made its appearance at Geneva was purchased immediately by the Sultan of Brunei.

The body was designed by Ken Greenley and John Hefernan and was uncommon for a Bentley. It was aerodynamic, curvy, and sleek giving it an impressive 0.73 coefficient of drag. Its sporty image was enhanced by the sixteen-inch alloy wheels that could be found on all four corners. Its modern style was enhanced by the roof-cut door frames and a slight spoiler effect in the rear. This was the first Bentley with a body all its own since the S3 of 1965. Prior to this, it had shared many characteristics and platforms with the Rolls-Royce.

The name 'Continental' draws from the company's heritage and the names that adorned the pre-WWII Bentleys. The 'R' was in honor of the 1950's Bentley Type R models and the Turbo R's of the 1980s. This continued the tradition of a potent powertrain, impressive design, unquestionable elegance, and unrivaled comfort.

Under the sleek bonnet was a 6.75-liter Garrett-turbocharged engine producing an impressive 325 horsepower and 450 foot-pounds of torque. These figures are estimates since the company never actually produced official ratings. Power was sent to the rear wheels through a GM 4L80-E automatic four-speed gearbox. This equation equaled a 145 miles-per-hour top speed with zero-to-sixty taking just 6.6 seconds. Stopping was also impressive, provided by its disc brakes with the front being ventilated. The interior was plush and comfortable with nearly every amenity available at the time and the instruments were finished in wood.

This package came at a price that immediately sent it into the exclusive club that only the well-to-do can afford. In 1992, a Bentley Continental R would set the lucky purchaser back $271,780US.

The Bentley Continental S was produced from 1994 through 1995 with 18 examples being produced. It was a limited-edition model that boosted the performance of the vehicle to a higher level, thanks to the addition of an intercooler. In a similar fashion, the Bentley Continental R Mulliner was another boost to the already impressive vehicle. Horsepower was raised to 420 and the torque lifted to 650 foot-pounds. The top speed was estimated at 170 mph. Bentley introduced the Mulliner at the Geneva Motor Show in 1999 and it was left up to the customers to customize to their exact requirements and specifications. The customers worked closely with the engineers and designers to create a unique vehicle that was up to their desires and expectations. Production lasted until 2003.

The Bentley Continental T was the pinnacle of the Continental series with a heavy emphasis on sporty characteristics while still maintaining a high degree of luxury, though luxury did take a back seat to performance. The Continental T originally produced 590 foot-pounds of torque but by 1997 that figure was raised to 650. With a shortened wheelbase, 2+2 configuration, and extended wheel arches, the Continental T looked very aggressive and undeniably sporty. The customer had the opportunity to specify components such as opting for the modified sock absorbers and stiffer torsion bars. This allowed the driver to take full advantage of the power-plant and propel the vehicles through anything the road had to offer. The press seemed to think differently as they gave the vehicles handling low marks.

The interior featured chrome finish instrumentation and a push-button starter. A gentle touch of the button and the vehicle would roar to life.

The grand touring, coach built R-Type Continental of the 1950s was the inspiration for years of research that resulted in the introduction of the Bentley Continental R in March 1991. These large, hand-built coupes were one of the fastest four-passeng....[continue reading]

This 2002 Bentley Continental R LeMans Coupe was offered for sale at the 2007 Blackhawk Collection Exhibit held at the Pebble Beach Concours. ....[continue reading] 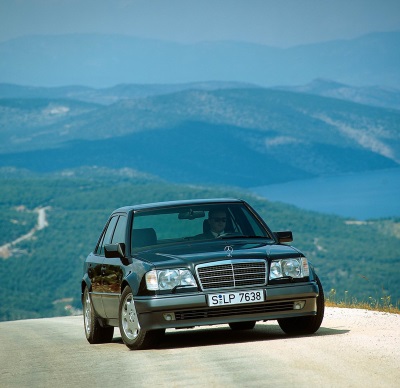 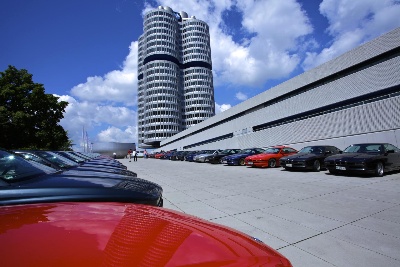 Munich. It was streets ahead of its time at launch and maintains an ageless glow to this day, yet a glance at the calendar reveals the disarming truth 25 years have passed since the BMW 8 Series was presented to the world at large for the first...
© 1998-2020. All rights reserved. The material may not be published, broadcast, rewritten, or redistributed.