Under the direction of W.O. Bentley, the company fostered an enviable reputation with spectacular victories at Le Mans and impressive record runs at Brooklands. After its acquisition by Rolls-Royce in 1931, the Derby-built 'Silent Sports Cars' were built for customers seeking a comfortable, quick, and luxurious touring car with a sporting pedigree.

When World War II came to a close, Bentley production resumed at the new Rolls-Royce facility in Crewe, England; the model being built was the Mk VI. The Mark VI was the first car to be offered by the company with factory-designed coachwork. Aside from the badging, trim, and grille, the Mk IV was similar to the contemporary Rolls-Royce Silver Dawn. The mechanical components were identical between the two brands, both being powered by a 4,257cc F-head straight-six breathing through a pair of SU carburetors. Rolls-Royce cars had a Stromberg carburetor.

The Bentley MK VI was introduced in 1946, a year ahead of the Rolls-Royce Silver Wraith. The bodies were built to exacting standards by leading experts in this form of construction, the Pressed Steel Company of Oxford, with ex-Gurney Nutting Chief Designer John Blatchley applying the refined detailing. Facilities were installed at the Crewe factory for the high-quality interior trim, woodwork and paintwork. The Standard Steel bodywork would account for 80% of the total production of this first post-war Bentley. 99 of the total 5,201 Mark VI chassis were consigned to coachbuilders for special bodies.

The Bentley that emerged from the Bentley factory following World War II was a complete departure from their former production policy as it was now factory-built throughout. It wore an all-steel bodywork design, finished and furnished at Crewe. It continued to employ the tried-and-tested F-head 4,257cc six-cylinder engine with overhead valves, detachable aluminum alloy cylinder head with inserted valve sets, and two SU carburetors delivering approximately 132 horsepower. The inlet over exhaust valve setup had been well proven in military service. It was backed by a four-speed manual transmission with synchromesh on second, third and fourth gear. Drum brakes at all four wheels provided the stopping power. The engine was fitted to a frame chassis, which was riveted with cruciform center bracing and a box section pan to support the front suspension components. The suspension was independent in the front while the rear used a live axle setup. Lubrication was by way of a Bijur centralized system, operated by a foot pump situated just to the left of the steering column on right-hand drive cars. The factory advised that the pedal should be depressed once every hundred miles.

The price tag for this luxury car was relatively high compared to other comparable vehicles, however, demand was substantial. Production lasted until 1952 with over 5,000 chassis constructed at that time, making it one of Bentley's most successful models ever. Most of the Mk VIs wore standard steel coachwork from the factory, however keeping with tradition, special coachbuilt bodies were available upon request.

In 1946 Bentley introduced the Mark VI which stayed in production until 1952 with just over 5200 examples being produced. The Mark VIs were large and impressive four-door automobiles. This marked the first automobile completely constructed by Rolls Royce and signified their desire to move towards a standardized body construction. Prior to this, Rolls Royce and Bentley provided a rolling chassis....
Continue Reading >> 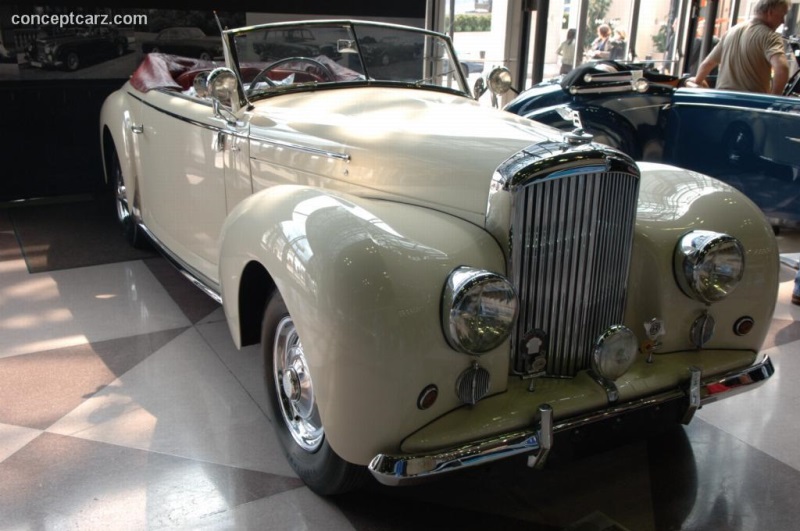 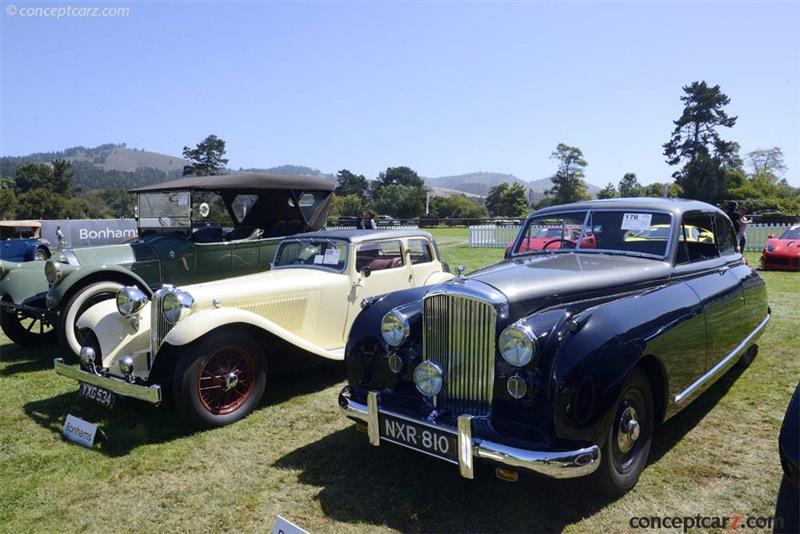 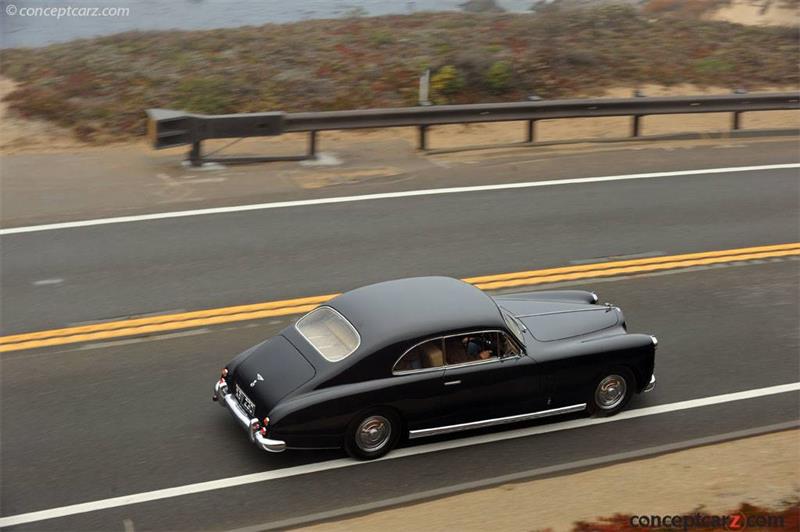 Britain's Automotive Greats to be Celebrated at London Concours in 2022

Rarest and most significant pre-war British cars to be savoured at Londons Honourable Artillery Company later this month. Examples from this countrys great marques – from Rolls-Royce to Bentley - will be united at the capitals leading concours d... 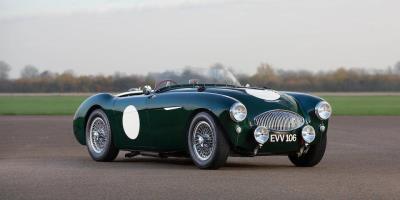