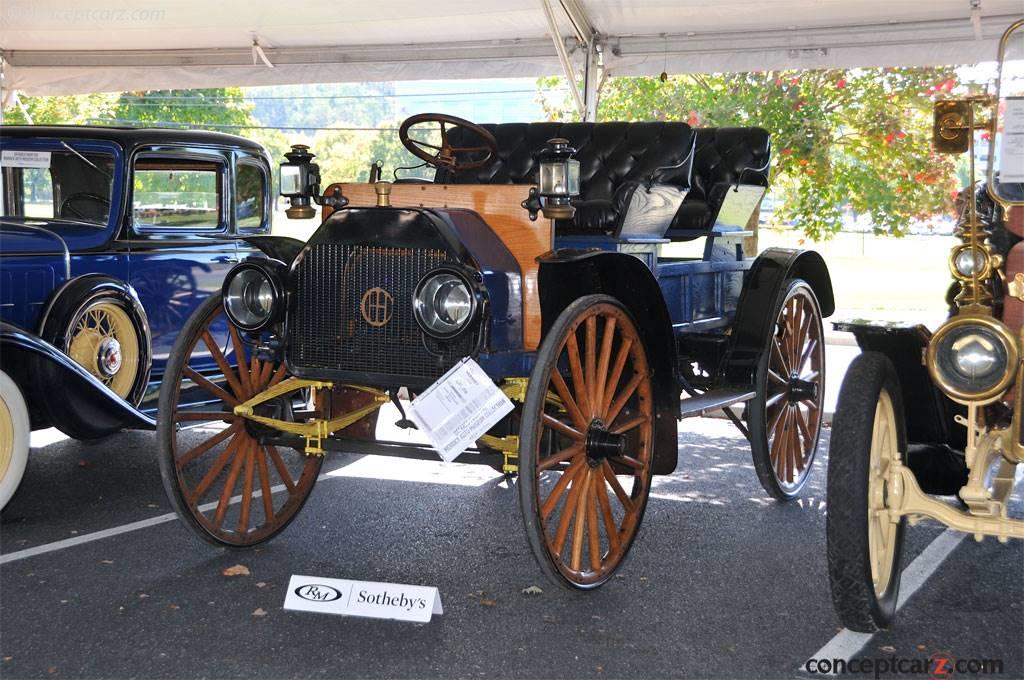 The International Harvester Company was the result of Cyrus McCormick, the same individual responsible for the McCormick Harvesting Company and the 1831 self-raking reaper. In 1847, McCormick moved to Chicago and became part of a consolidation of reaping machinery manufacturers. The result of this union was the International Harvester Company in 1902. Four years later they were producing gasoline-engined tractors followed by high-wheel buggy-type automobiles in 1907. They were simple, efficient, and utilitarian.

By 1909 they were producing the Auto Wagons which was basically an early version of a truck and continued the buggy-type concept. By 1912 the Auto Wagons could be purchased with either air or water cooling.
by Daniel Vaughan | Dec 2007
Vehicle Profiles

The basic design and mechanical features are much the same as the 1907 Autowagon although it is much more massive and heavier built throughout. The only basic change is from an air-cooled engine to a water-cooled in this model.....[continue reading]

The International High-Wheelers were powered by two-cylinder, opposed engines offering 20 horsepower, with either water- or air-cooling. They rode on solid-tired wood carriage wheels, and some of the models had different sized front and rear wheels. ....[continue reading]