Compact Wagon
In 1922, Powel Crosley was the largest producer of radios in the world. His company also manufactured electrical appliances, including the famed 'Shelvador' refrigerator. He designed his car primarily as economical transportation over short distances. Weighing between 975 and 1,160 pounds, they were guaranteed to get 50 miles on a gallon of gas and attain a speed of 50 miles per hour. While his cars were appreciated during the gas rationing of World War II, America would not truly embrace sub-compact cars until the 1970's.Source - AACA Museum

MITSUBISHI SALES JUMP TO A 24 PERCENT INCREASE IN AUGUST 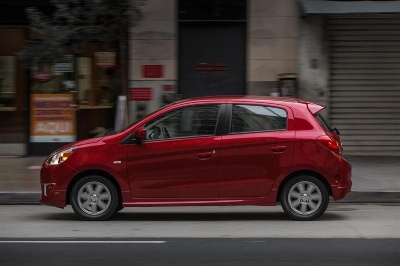 Mitsubishi Motors Announces Pricing for the All-New 2014 Mirage, the Most Fuel-Efficient Gasoline-Powered Non-Hybrid Vehicle in America 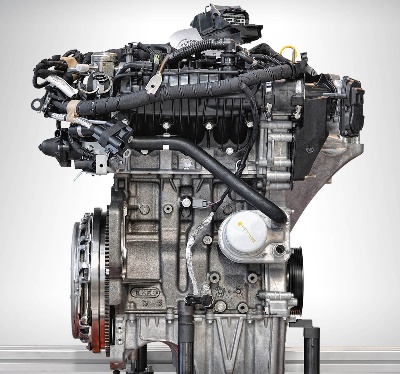 Small, fuel-efficient 4-cylinder engines that used to be called four bangers are the power plant of choice for 55.8 of the new vehicles sold or leased at retail in the U.S. market during the first... 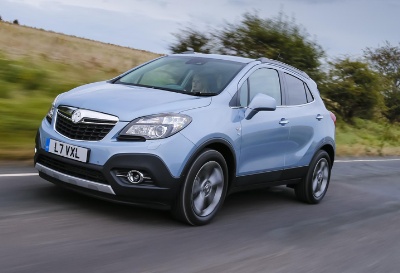 Some of the very latest new car launches, including Vauxhalls sub-compact Mokka SUV and its chic new urban car ADAM, will be available for test driving for the first time at Fleet Worlds Fleet Show...
Series CD
VC
© 1998-2020. All rights reserved. The material may not be published, broadcast, rewritten, or redistributed.