CADILLAC SLS TO BE SOLE SEVILLE IN 2004 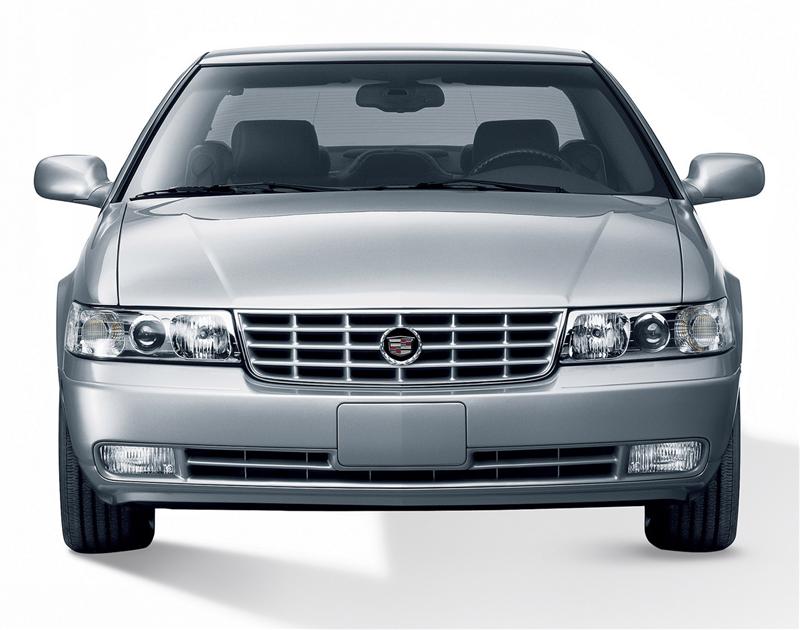 The 2004 model year is one of transition for Seville. In May 2003, Cadillac discontinues the STS model to make way for the all-new Sigma-architecture based 2005 STS performance sedan, which begins production in summer 2004. 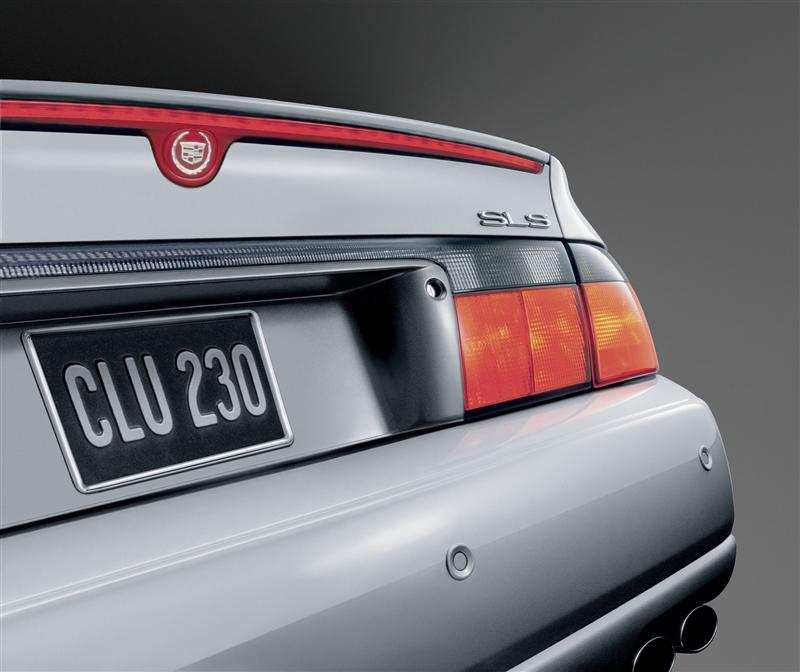 As a result, the only Seville for the 2004 model year will be the SLS, which will be unchanged from the 2003 version and also will end production in December 2003. In addition, Cadillac will retire the Seville nameplate after the SLS ends production. 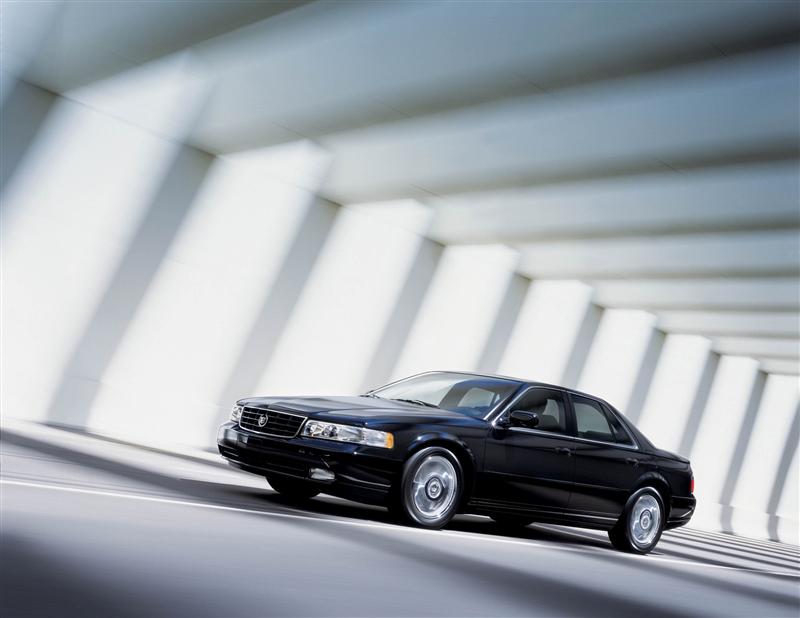 The Seville build-out strategy lays the foundation for a seamless launch of the all-new STS, and is a key component of Cadillac's overall strategy to re-establish its luxury and performance credentials. 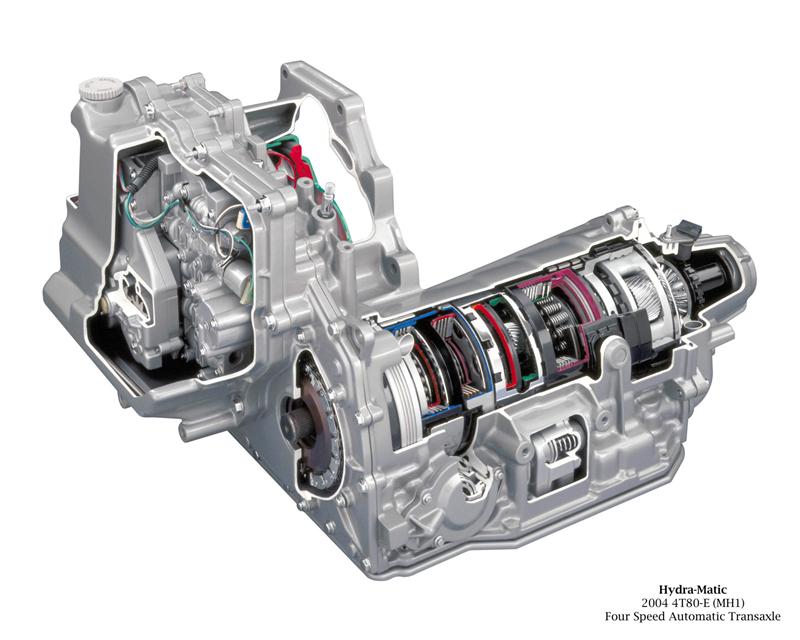 'We've discontinued the STS for two primary reasons consistent with market demand,' said Susan Docherty, Seville marketing manager. 'First, when a product nears the end of its lifecycle, consumers tend to buy the lower-priced entry for the best value. The SLS is the best choice for those consumers. Second, our dealers asked us to simplify the model choices and available packages to help them clear inventories before the 2005 STS arrives.'

The 2005 STS will be built at the Lansing Grand River Assembly in Lansing, Mich., and will continue as the global performance luxury flagship at Cadillac and GM. It will offer Magnetic Ride Control and a number of other technologically advanced features.

The SLS has long been designed to appeal to confident, savvy, discriminating buyers who have a strong appreciation for leading-edge technology and control, and seek an invigorating driving experience in a sophisticated package.

Seville history
Cadillac first used the Seville nameplate on coupe editions of the Eldorado series in 1956. The name resurfaced in the 1976 model year, when Cadillac introduced it as its first import fighter. Cadillac redesigned the current Seville in 1998, a symbol of its determination to assert its presence in the global luxury market. Competing in the prestige luxury sedan segment in more than 40 countries across the globe, Seville is the first Cadillac built in both left- and right-hand drive since 1941. It has been called the best front-wheel-drive performance car on the road.Source - Cadillac

Cadillac first used the name SeVille in 1956. It was a hardtop version of the Cadillac Eldorado Convertible. The Eldorado was Cadillacs top-of-the-line offering and was the pinnacle of luxury for the GM nameplate. Produced in limited numbers, the Eldorado would set the buyer back %247750. Only 532 examples were sold in the first year. The following year Cadillac reduced the price of the Eldorado....
Continue Reading >> 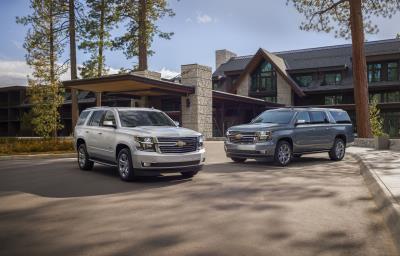 DETROIT — Due to customer demand, Chevrolet is expanding the availability of the 6.2L V-8 engine within its full-size SUV lineup by introducing the Tahoe and Suburban Premier Plus special editions. The 6.2L V-8 was first made available in...