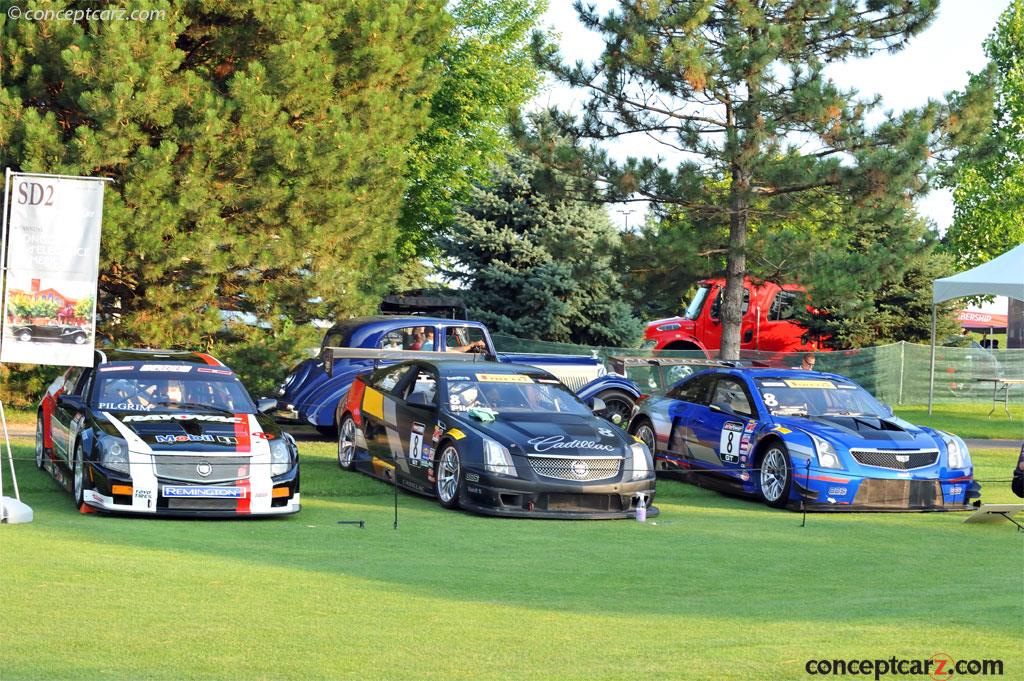 Continuing to demonstrate its technical capabilities and high-performance credentials, on January 1, 2004 Cadillac announced a race-going version of the CTS-V sport sedan, the most powerful car in the brand’s lineup. The race car, named CTS-V race car, will compete in the 2004 SCCA Speed World Challenge, a highly competitive North American race series for production based cars.

“This is a significant day for Cadillac,” said Mark LaNeve, Cadillac general manager. “The CTS-V race car is further evidence of the dramatic changes taking place at Cadillac. The CTS-V race car will improve Cadillac’s credibility with luxury performance enthusiasts.”

CTS-V race car is the first race car developed by GM Racing in conjunction with the new GM Performance Division, an in-house center designed to explore potential enthusiast-oriented versions of production models. The CTS-V, introduced in late 2003 as a 2004 model, signaled Cadillac’s entry into the low-volume, high-performance luxury car niche, and was the first vehicle to wear the division’s high-performance V-series badge.

“The CTS-V race car starts from a great set of blueprints,” said GM Racing Director Doug Duchardt. “The outstanding performance characteristics of the rear-drive Sigma-based CTS and CTS-V lend perfectly to a race-car application. We were able to maintain a significant amount of shared parts, technologies and processes in developing the CTS-V race car.”

By weight, the CTS-V race car is 73 percent stock-derived. The production CTS-V and CTS-V race car share common technology – in the form of the all-aluminum V-8 engine, front and rear suspension, steering system, differential and halfshafts – and talent, as the engineers who conceived the CTS-V for street use were directly involved in the creation of the race car.

Like the CTS and CTS-V, which were refined and validated at Germany’s famed Nürburgring, the CTS-V race car will prove itself on the most challenging racing circuits in North America. A two-car, factory-backed effort from Cadillac will debut at the SCCA World Challenge race supporting the 12 Hours of Sebring in March 2004. Championship-winning sports car racers Max Angelelli and Andy Pilgrim will drive the works Cadillacs.

The CTS-V race car will feature a 5.7L overhead valve V-8 engine. It will produce more than 500 horsepower with a maximum rpm of 7600. It will have a 25-gallon fuel tank to carry enough fuel for the 50-minute sprint races that comprise the series without requiring a pit stop. Its top speed is estimated to be in excess of 165 mph.

Cadillac products for the 2004 model year include the CTS sport sedan, CTS-V, SRX luxury utility, Seville, DeVille, XLR luxury roadster, and the most powerful utilities on the planet; Escalade, Escalade EXT and Escalade ESV. More information on Cadillac can be found at media.gm.com/cadillac.

In 2004 Cadillac re-entered racing with a major splash. Working with Pratt & Miller for engineering, fabrication and team support, they created a three-car team with a race version of the new CTS-V. These cars would run in the SCCA Speed World Challe....[continue reading] 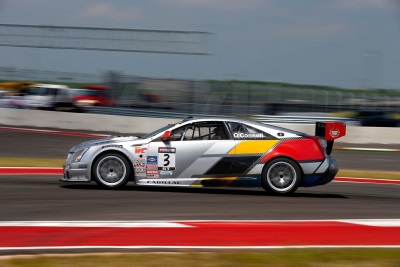 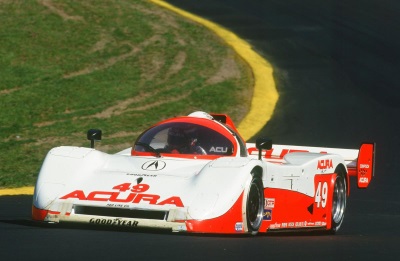 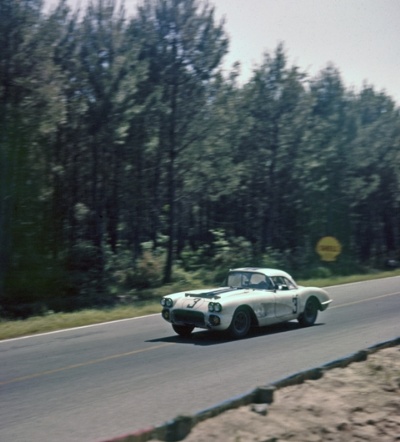 Rarely Seen Corvettes Assemble for Exhibition August 16-19 in Monterey Monterey, Calif., July 9, 2013 — There are Corvettes, and then there are The Corvettes. Recognizing the power, performance and durability that has made Corvette Ame...
© 1998-2020. All rights reserved. The material may not be published, broadcast, rewritten, or redistributed.