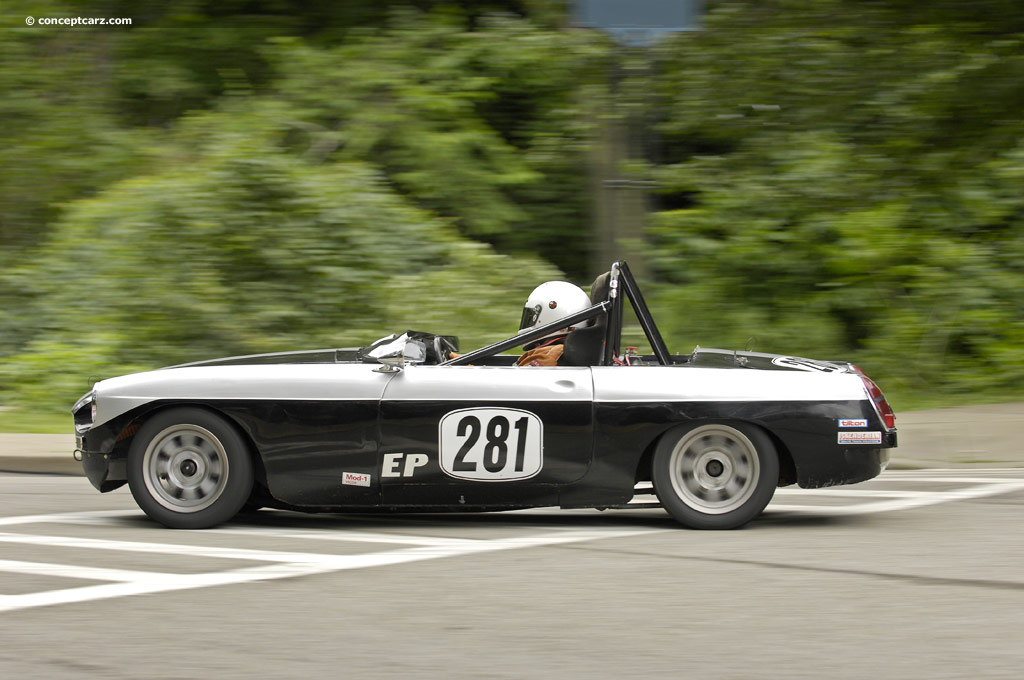 The MG B was launched in May of 1962 to replace the MG A, and was produced until 22 October 1980. It was originally produced by the British Motor Corporation and sold under the MG marque.....[continue reading]