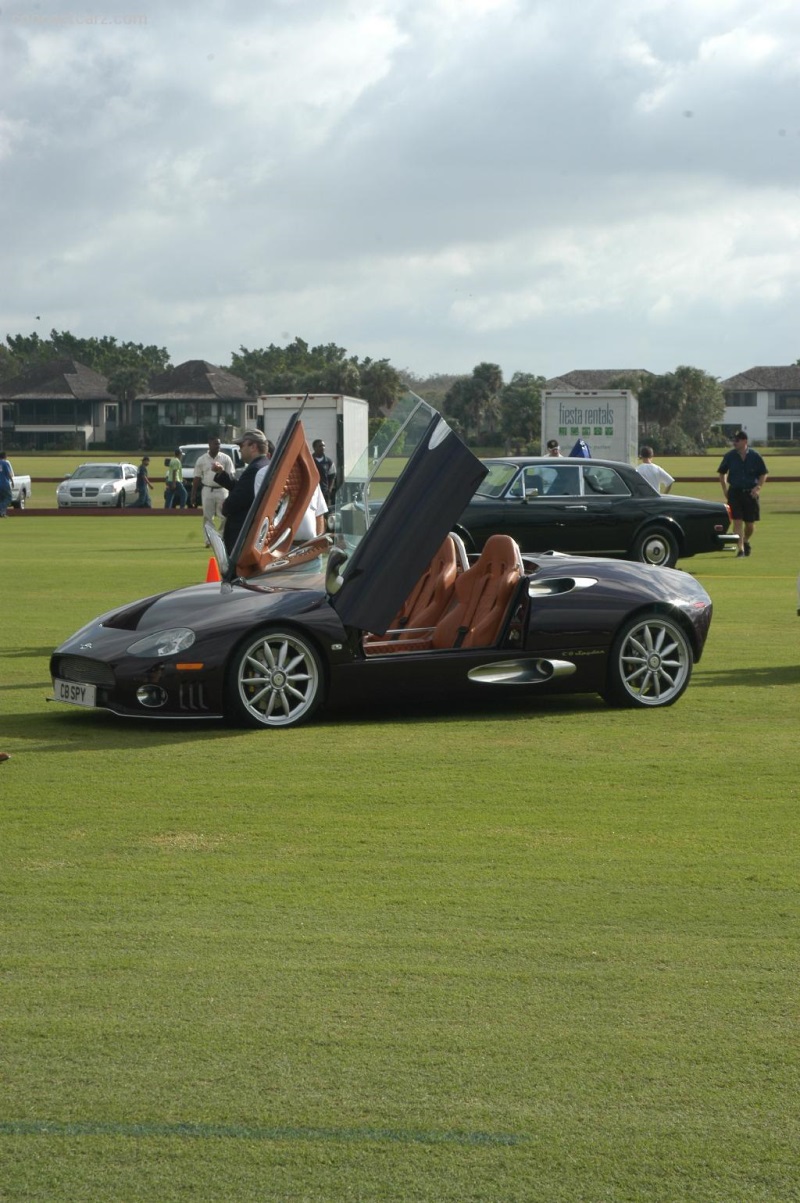 The Spyker C8 Spyder has been voted as the Best NEW Exotic car in duPont REGISTRY's 2006 Exotic Car Buyers Guide. The car was chosen from well over 100 other exotic cars. The decision was made by professionals in the car industry and included the owners of the magazine,journalists and car enthusiasts. 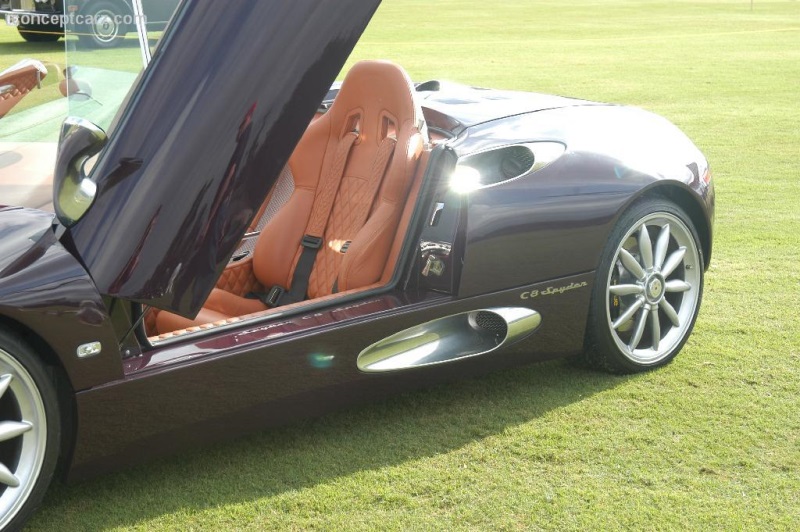 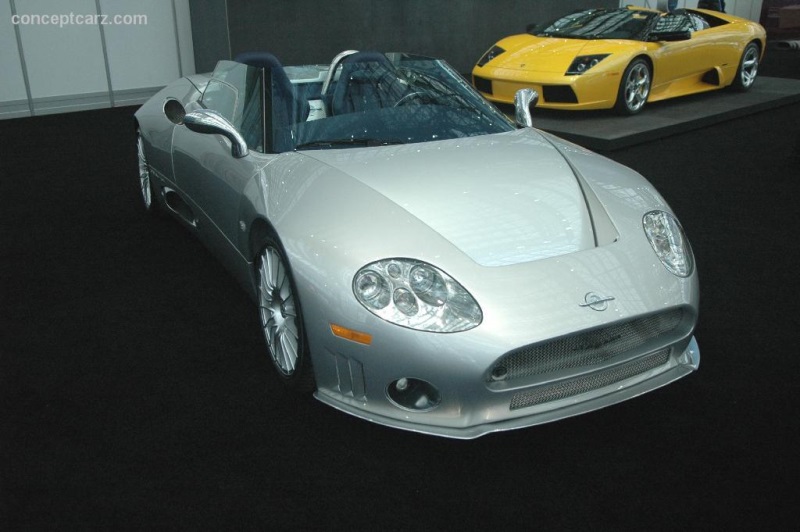 Kit Jeerapaet, President of duPont REGISTRY's A Buyers Gallery of Fine Automobiles says: 'Basically the choice for the Spyder was very easy. This car is a piece of art on wheels. Its blend of design, exclusivity, craftsmanship and performance are so unique thus earning our vote as the ‘Best New Exotic Car'. Everybody found the Spyder to be impressive in every way. Therefore the Spyder immediately made it as our first choice.' Victor Muller, CEO Spyker Cars says: 'This is wonderful and such good news! First Basic Instinct 2: Risk Addiction chooses the C8 Laviolette as the lead car for Sharon Stone to drive in during the sequel of the famous first Basic Instinct movie. Then all our C8 models, amongst which the C8 Spyder, are confirmed as fully ÚS certified. And, on September 4th the Spyker C8 Spyder GT2R won the second place in its class during the 1000 KM of the Nurburgring in Germany in the European Le Mans Series. Finally, to top it off, DuPont Registry has now chosen the C8 Spyder as the Best New Exotic for its 2006 Exotic Car Buyers Guide. It is all very exciting and underlines the fact that Spyker has established a strong foothold in the super car market niche.' 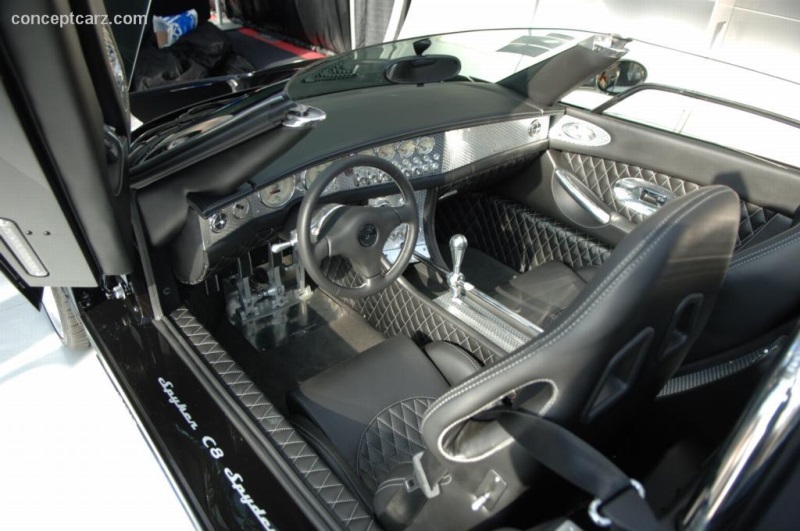 New Spyker dealerships in the ÚSA have been appointed in Las Vegas, Nevada and Lake Bluff, Chicago, Illinois. Spyker of Las Vegas will officially open its showroom on September 20th next.

THE CAR
The powerful Spyker C8 Spyder is an elegant two-seat convertible sports car with an aluminium construction and comes with a hard top. It has an all aluminium Audi V8 engine with a power of 400 hp, a top speed of 300 km/h (187 mph) and an acceleration of 0-100 km/h in 4.5 seconds (0-60 mph in 4.5 seconds). Extra optional features include a turned aluminium dashboard fascia, elegant 19'Aeroblade™ wheels in magnesium featuring five propellers, a quilted seat belt covers as well as several other leather options and a Chronoswiss dashboard instruments. The Spyker C8 Spyder GT2R is the race version of the
C8 Spyder, eligible for European Le Mans series and FIA GT races. Prices for the Spyker C8 Spyder start at 215,000 euro (ÚSD 269,000), excluding taxes and ex factory. The car is available in both left and right hand drive form. Like all Spykers, the Spyker C8 Spyder is completely hand-built and custom-built by only the best craftsmen of our time using bespoke materials. This spectacular performance car combines state of the art technology, unique design features and engineering excellence.Source - Spyker
All aluminum hand built, mid-engined sports car with aerodynamic ground effect and electrically operated single hinge tilting doors. Interior trimmed in Connolly leather. Luggage compartment in front and rear, including two made-to-measure Connolly leather suitcases.
F1 approved safety fuel bags integrated in left and right inner chassis members are optional. 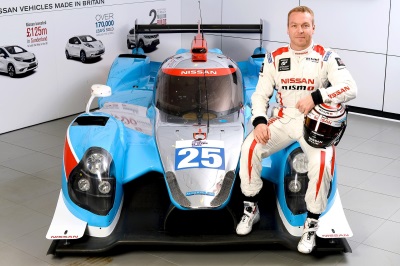 IMOLA, Emilia-Romagna, Italy – Olympic cycling legend Sir Chris Hoy heads to Imola this weekend for round two of the European Le Mans Series – his next step on the road to his 24 Hours of Le Mans debut. After winning the inaugural LM P3 championship... 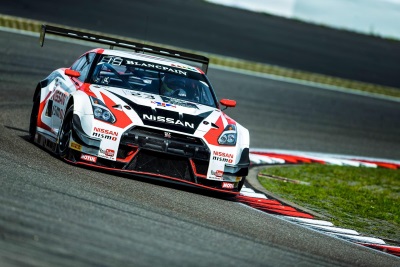 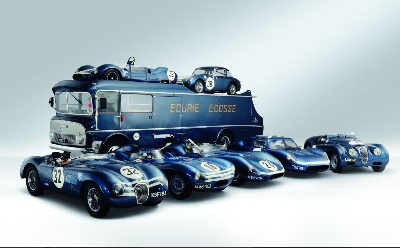 The worlds most comprehensive collection of competition cars from Scotlands flagship team that won two consecutive Le Mans 24-Hour races in the 1950s is among early consignments for one of the first sales to be held at Bonhams newly redesigned and...

During the late 1950s, Richie Ginther would begin a relationship with John von Neumann and this partnership would result in one of the most dominant periods of American sportscar racing in which Ginther and Porsche would be virtually unbeatable. Nearly...
© 1998-2022. All rights reserved. The material may not be published, broadcast, rewritten, or redistributed.