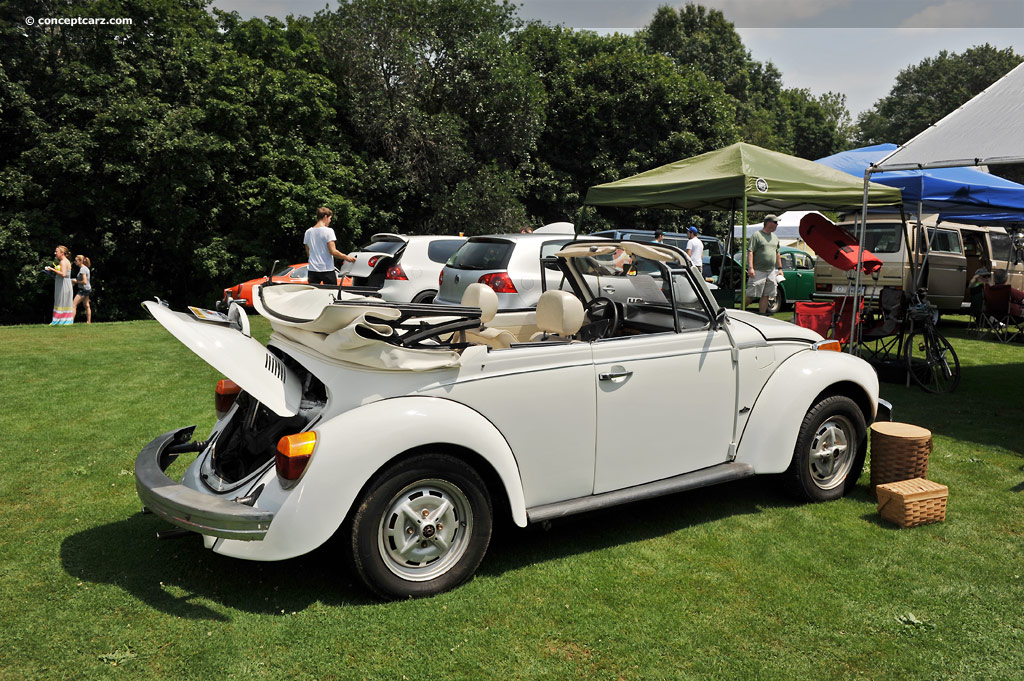 The Volkswagen Beetle's origin began as Hitler's 'people car' and would go on to become an all-time best seller and cult classic. It was continuously updated from the time post-war production commenced, under British military supervision, in 1945, acquiring subtly altered coachwork, improved running gear and larger engines.

During the 1950's, the car was modified progressively; the obvious visual changes mostly concerned the rear windows. In March 1953, the small oval two-piece rear window was replaced by a slightly larger single-piece window. In August 1957, a much larger full width rear window replaced the oval one.

On July 30th of 2003, the very last Beetle rolled off the production line at Puebla, Mexico, an astonishing sixty-five years after the model's introduction. European manufacturer had, however, been curtailed more than twenty-five years earlier, on January 18th of 1978. For Britain, they celebrated with the creation of 300 'Last Edition' 1200Ls, each of which were painted in Metallic Silver paintwork matched with Dark Blue cloth covered seats. Other features included padded dashboards, rear parcel shelves, heated rear windows and a special 'Last Edition' plaque on the glovebox lid.

By the time European production cased, a staggering 21,000,000-plus Beetles of all types had been made.

Convertible by Karmann
Karmann bought a standard Beetle in 1948 and converted it into a four-seater convertible. After successfully presented it to Volkswagen in Wolfsburg, Karmann began production of the Volkswagen Beetle Cabriolet in 1949. Over the years, a number of stylistic and technical alterations were made. The last of 331,847 cabriolets rolled off the conveyor belt on January 10th of 1980.

Champagne Edition
In 1977 and 1978, Volkswagen issued one Champagne Edition convertible to each United States dealership, also known as a Special U.S. Sales Campaign model S723. These were essentially a Triple White convertible, but used a sand colored convertible top and had a set of four gold stripes running along the bottom of the doors and rear quarter panels. The 1977 model had faux burled elm dash inserts; the 1978 had faux rosewood dash inserts. Both years had Opal colored vinyl seat (ribbon weave) and door panel coverings. Approximately 1000 total triple white S723 convertibles were sold in the United States.

The Beetle is the longest-running and most-manufactured car of a single design platform anywhere in the world.
by Daniel Vaughan | Oct 2017

The Beetle is perhaps the best-selling car of all-time. Truly, a recognizable shape that has stood the test of time. The vehicle is still being produced in Mexico, continuing the long-time running record. Adolf Hitler was searching for a peoples car that was capable of transporting three children and two adults at speeds of sixty miles-per-hour. The car was to be inexpensive, costing the same....
Continue Reading >> 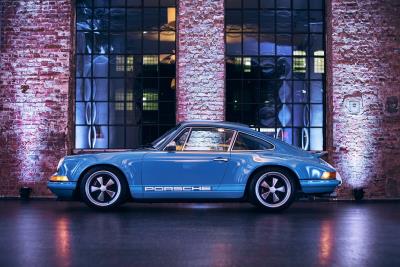