The first vehicles to bear the Alvis name, founded by Thomas George John and G. P. de Freville, appeared in 1920 with production lasting for nearly half a century, ending in 1967. During that time, they built a reputation for performance, durability, and quality craftsmanship. Along with automobile production, Alvis was also involved in the production of aero engines and military vehicles.

The Speed 20 was introduced in 1932 and were available in various configuration. Production would continue until 1936. The 4-door touring version was the standard configuration with Cross & Ellis handling these coachwork orders. The 4 door saloon was courtesy of Charlesworth. The two-door tourer, two-door sports saloon, and drophead coupe versions were created by Vanden Plas.

When introduced the engine offered was a six-cylinder unit with pushrod overhead valves, three SU carburetors and about 86 horsepower. Their engines were referred to as 'Silver Eagles'. The suspension was comprised of semi-elliptic in the front and rear. 14-inch drum brakes provided the stopping power. Specifications varied and were continually improved. In 1933 the Crested Eagle was introduced which used an independent suspension with a transverse leaf spring and wishbone setup.

In 1933 Alvis introduced to the world a gearbox with synchromesh on all forward gears. This advancement made the vehicles much easier to drive and offered considerably better performance.

In 1936 production of the Speed 20 ceased with around 750 examples being produced.

In the post-World War II era, production resumed with the TA14 which drew its design inspiration from the 12/70 of the pre-war era. Under the bonnet was a four-cylinder engine which was solid, durable, and adequate to carry the car at speed. This vehicle represented a major accomplishment for the Alvis Company. The factories and production methods of the Alvis Company, like so many other war-torn European Companies, had sustained much damage due to the war. The Company was used to producing a rolling chassis and allowing final assembly to be handled by custom coachbuilders. Many of those coachbuilders had not survived the war; the ones that had were quickly acquired by other manufacturers trying to re-establish themselves as a business.

A new engine and chassis were created in the early 1950s. The engine had six cylinders and displaced three liters. Both the chassis and the engine would persist with the company during its remaining lifespan - which lasted until 1967.

The Saloon-bodied cars were dubbed the TA21 and were designed by Mulliners of Birmingham, just as its TA14 sibling had been. Tickford was tasked with creating the dropheads; this was their talent which they provided to other British marques, such as MG.

It was not long before Tickford and Mulliner were acquired by other companies, Standard Triumph and Aston Martin respectively. Alvis turned to Graber of Switzerland to aid in production. From 1955, all Alvis-bodied cars were based on designs created by Graber. Willowbrook of Loughborough was tasked with the final assembly. The cars created during this era are among the most attractive and sought after of the Alvis history. Few were created, mostly due to the high cost of creating these one-off designed cars.

In 1958, the TD21 began production with Park Ward building the bodies. This was a good attempt at full-scale production and was soon followed by the TE21 and the TF21 models. The TF21 was introduced in 1966 in both Saloon and Drophead configurations. The purchaser had a choice of their manual or automatic gearboxes, and had a top speed of over 125 mph, the fastest vehicle Alvis ever produced during its entire lifespan. In total, 109 examples of the TF21 were created before the company ceased production in 1967. They were unable to compete with other marques in terms of price and modernization. The company switched its business to the production of armored protected vehicle production. They were incorporated into British Leyland and became a part of Rover, which was later bought by United Scientific Holdings plc in 1981 and the name was changed to Alvis plc. 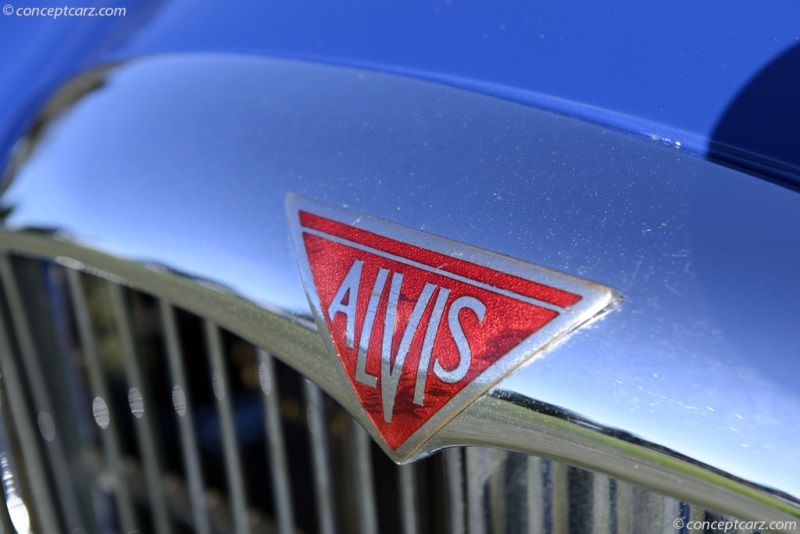 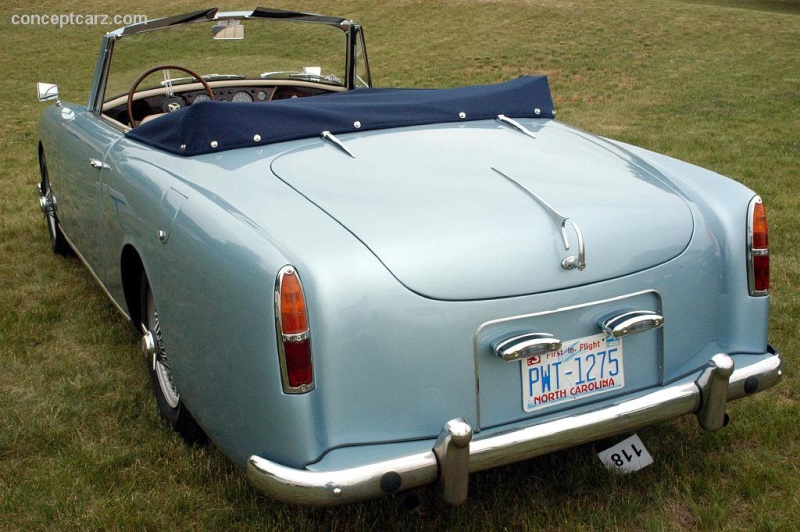 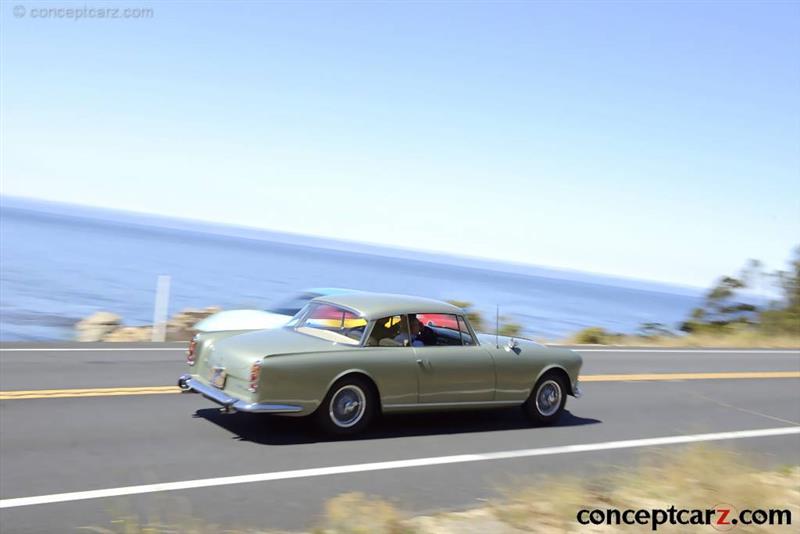 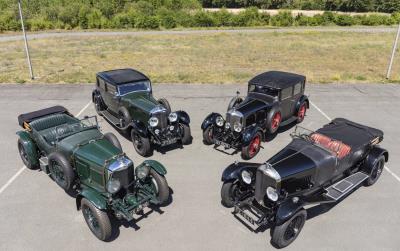