The most striking change for the BRABÚS and BRABÚS Xclusive lines is the new rim design for the Monoblock VII alloy wheels. The BRABÚS double-pipe rear muffler has also been modified.

The BRABÚS interior design, too, has been modified in line with the new smart fortwo interior design. The instrument cluster now also features the new dial. The cruise control function is available as a new option.

The engines of the new generation work more efficiently than ever before. The power output of the BRABÚS version has been increased from 72 kW to 75 kW. Despite this, at 119 g CO2 per 100 kilometres (combined figure) even the more powerful engine remains below the 120 gram threshold.Source - Brabus 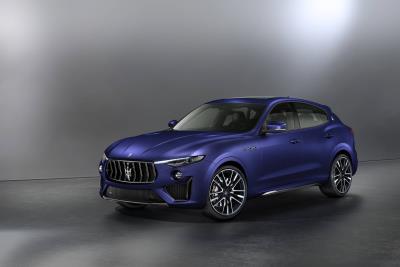 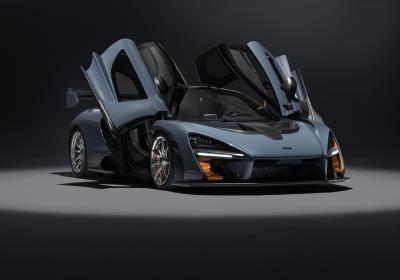 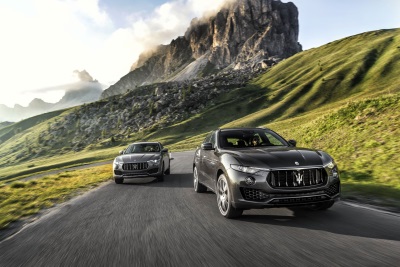 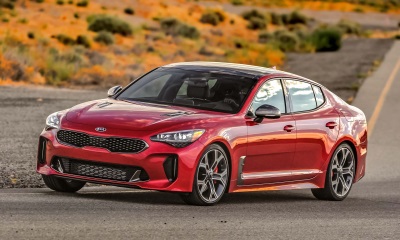