This 1914 American LaFrance is powered by a 14.7 Liter T-Head engine delivering 105 horsepower. It has 38-inch wheelbase and seating for two.The American LaFrance Company has a history that dates back to the early 1830s. The business was formed with the intention of building horse drawn carriages and steam powered fire engines. The Company was officially formed by Truckson LaFrance and his partners in 1873 as the LaFrance Manufacturing Company selling hand powered equipment. From 1903 through 1907, the International Fire Engine Company, the predecessor of American LaFrance, produced steam powered fire engines and other fire fighting equipment. Over the many years of their existence, both the IFE and American LaFrance, they have created thousands of fire trucks and equipment. Their list of creations have been broad, but centered on emergency response vehicles, such as chemical engines, aerial ladder trucks, airport crash trucks, and more.
Many of American LaFrance vehicles were built on their fire truck chassis and used the same basic running gear. Many of the Speedsters were powered by the monolithic 'pair-cast' four-cylinder engine that featured Ram's Horns inlet manifold, Zenith carburetion, and Eisenmann magento. Braking was on the rear wheels only with the gearbox being three speed manual units.
By Daniel Vaughan | Jul 2010
American LaFrance: 1911-1920
Similar Automakers
American LaFrance Models 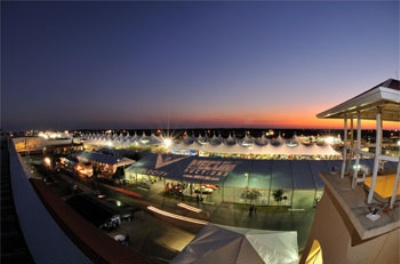 Unprecedented 10-day Auction Goes Where No Other Auction Has Ever Gone Before Mecum Auctions record-setting 10-day auction, held Jan. 18-27, exceeded all expectations transforming more than 100 acres of land at Osceola Heritage Park in Kissimmee,... 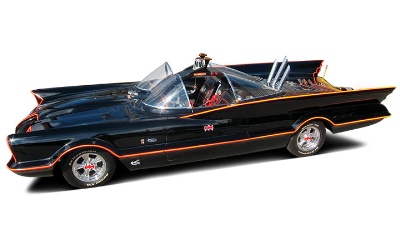 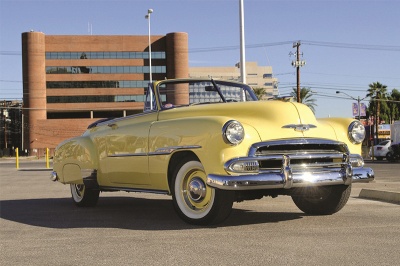 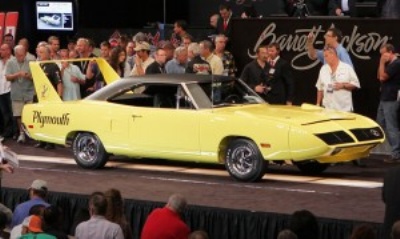 The Worlds Greatest Collector Car Auctions™ Brings Together Auto Enthusiasts from Near and Far Barrett-Jackson, The Worlds Greatest Collector Car Auctions™, announced today that it generated more than %2423 million in sales of rare, high-end...
© 1998-2021. All rights reserved. The material may not be published, broadcast, rewritten, or redistributed.