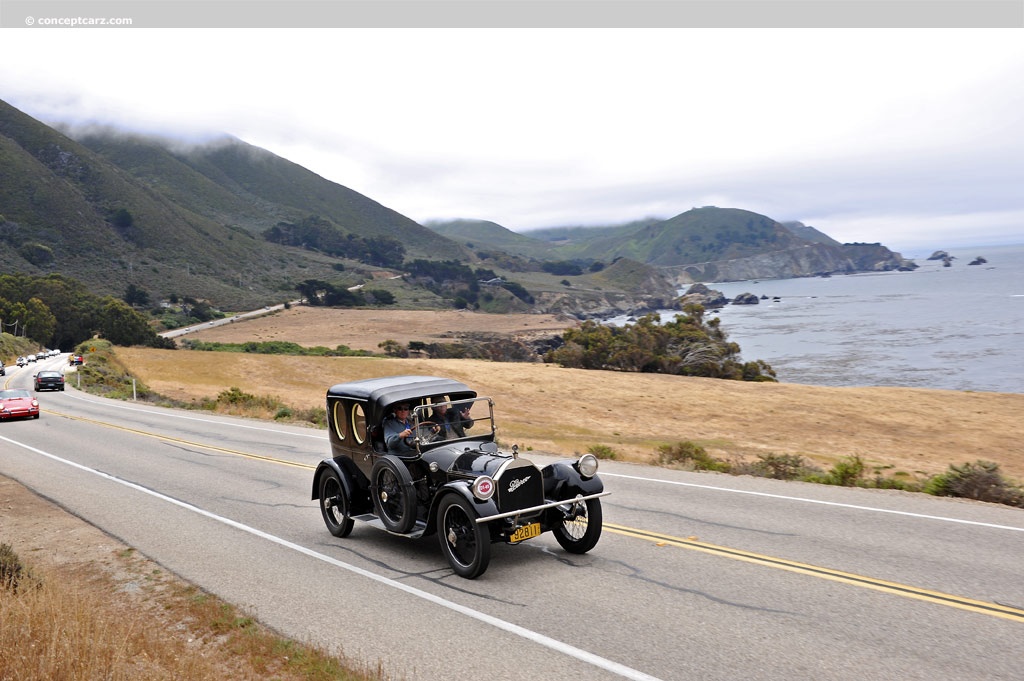 Pierce's long experience building and marketing bicycles helped with the progression to building lightweight automobiles, which were sold through the pre-established dealer network and distribution system, giving the company a natural advantage over its competitors. The early Pierce automobiles were designed by David Fergusson as light Stanhopes. Fergusson would remain as Pierce's chief engineer until 1921. The first multi-cylinder Pierce was introduced in 19103 and the four-cylinder Great Arrow followed in 1904. With business expanding rapidly, Pierce moved 1906 to new facilities in Buffalo, New York. By 1907, Pierce introduced the six-cylinder model which would so effectively define the company over the years. From 1910 on Pierce-Arrow was exclusively powered by six-cylinder engines of 36, 48 and 66 horsepower.

Along with Packard and Peerless, Pierce-Arrow was one of 'The Three Ps' that were considered among the finest American cars in the early 20th century. They catered to the wealthy who overlooked the price and instead focused on the quality. Every President of the United States from William Howard Taft through Franklin Delano Roosevelt rode in the Buffalo based company's automobiles. They were popular with movie stars like Mary Pickford, Gloria Swanson and Tom Mix. The quality and reputation was important to Pierce, and so was the publicity and recognition of product placement.

In 1912, Herbert M. Dawley joined Pierce-Arrow, and he designed nearly every model until 1938. In 1913, Dawley patented a feature that would become a Pierce-Arrow trademark, with the headlights faired into the tops of the front fenders. Nearly every Pierce-Arrow that followed came with this treatment that not only was instantly distinctive but also gave better illumination. Catering to its conservative clientele, Pierce-Arrow also offered conventional headlights.

The Model 38, the company's most affordable offering at the time, received its name from the corresponding ALAM horsepower produced by its inline six-cylinder engine. The 415 cubic-inch unit had a 4 inch bore and a 5.5-inch stroke and was constructed from the finest materials. The wheelbase measured 134-inches which was 7.5-inches longer than the Packard Twin Six.
by Daniel Vaughan | Apr 2020

The six-cylinder Pierce-Arrow Model 38 was introduced in 1913 and would remain in production for a number of years accounting for many of the vehicles produced by Pierce-Arrow. The entire range of Pierce-Arrows were built with craftsmanship and a high level of quality. Their use and experimentation with aluminum throughout the years led to successful implementation resulting in lightweight bodies....
Continue Reading >>

Pierce-Arrows were often the subject of custom bodies as requested by the marque's affluent and demanding customers. It was said a customer could get virtually anything they could afford and the company promoted custom body styles. ....[continue reading]

For more than three decades, the Pierce-Arrow Motor Car Company of Buffalo, New York, was among the most respected and renowned automakers in America. Hard to believe the company responsible for producing the grandest of luxury cars began by building....[continue reading] 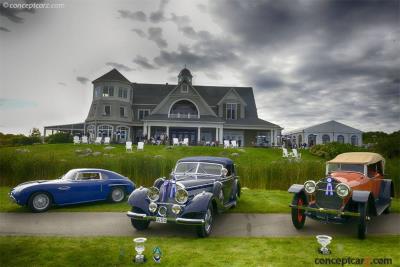